Well guys, it's official. Gravity Rush, as an HD remaster, and Gravity Rush 2 are coming to the PS4. Time to call the police so we can figure out the exact second of Vita's time of death, right?

Nah. Not really. Not even close, actually. 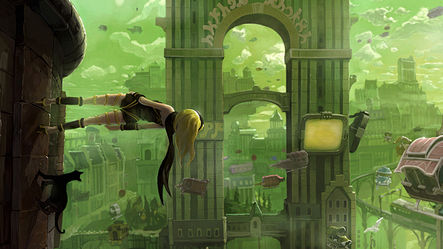 I know that Vita being dead is a popular thing to say and joke about, but look, people?

Gravity Rush is one game. One. It and its sequel make two games.

Ready to have your mind blown?

The Vita, between three regions and the games in production or on the way to release, has nearly 1200 games.

Sure, a lot of them are multiplatform, but consider this: 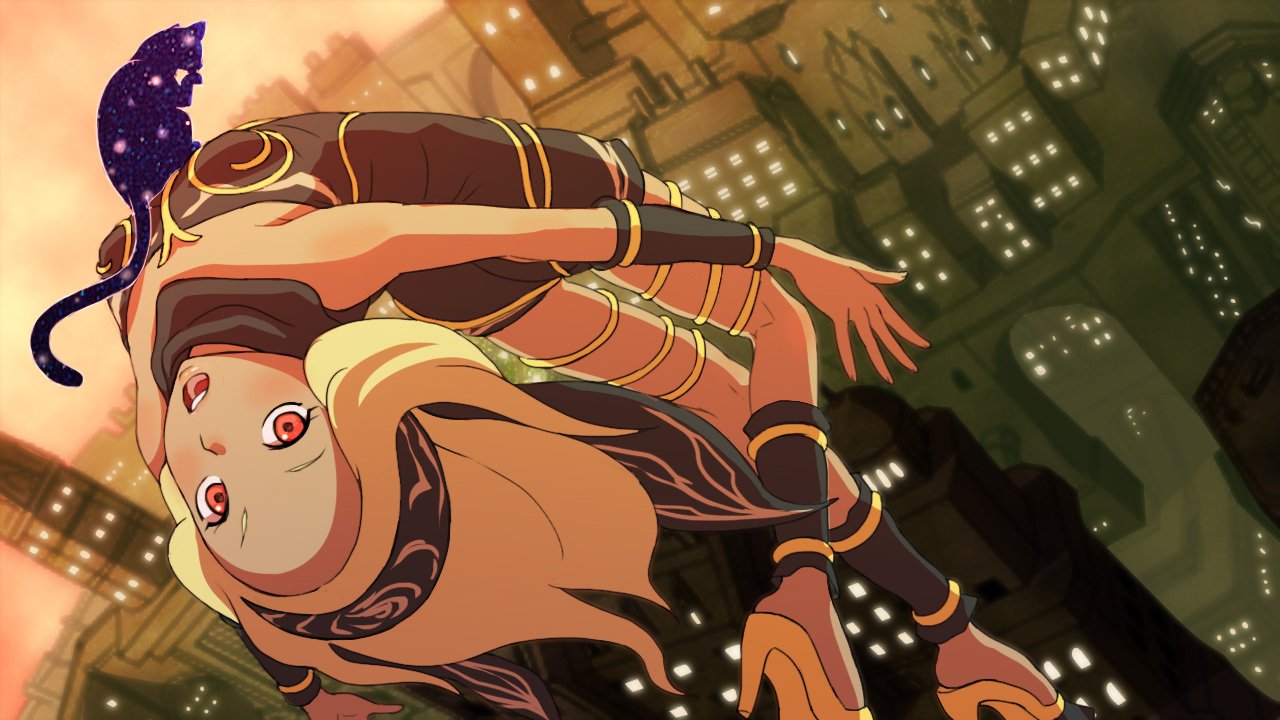 Okay, so it's got games. Many of these games, admittedly, haven't released yet, but many have also been releases of this year and the past year, while many are well on their way to release. In other words, if you define a console being alive or not by whether or not it's regularly getting games, then not only is the Vita alive, but the status of a three year old launch title really doesn't have anything to do with the subject anyway.

There's always the quality vs quantity argument, but that argument's always been garbage in my opinion.

See, it's not like these nearly-1200-games are all being developed by the same developer, so "quality vs quantity" doesn't make sense.

If anything, that logic makes more sense with Nintendo consoles where you have the same company releasing most of its games these days, right? Even then, though, who's to say there can't be quality within quantity? Because these games aren't all being made by the same people, it's not like the whole "well they can't make their games good because they're making so many" argument applies... and again, that would go to Nintendo's consoles if anything, but I digress. 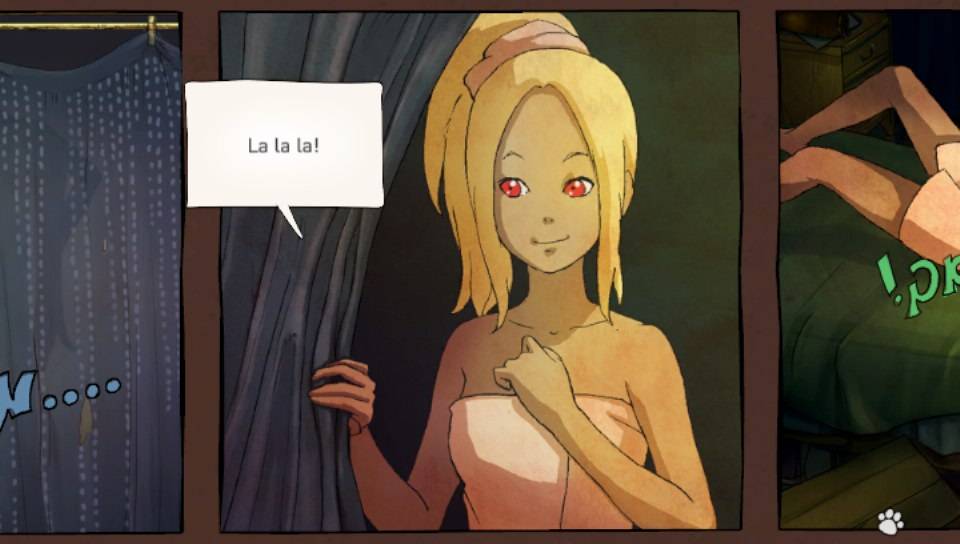 Instead, you might be thinking that it needs exclusives, but it has does have them. You think it needs a lot of them? How many? Because according to good old Wikiedia, out of the PS4's library, it only has 65 exclusive games. The Xbox One only has 39.

As of the time of this writing, either digitally or physically, I own 32 Vita exclusive games (only a few of which are definitive versions of games, as many of the ones on Vita that are either released as or ended up being multiplat later), and this is hardly scratching the surface. Obviously, that number was 33 yesterday, but that's life, right?

Now, Wikipedia says Vita's got about 60 exclusive games, but I see now that the list is missing a few of the ones I have and a few of the ones I know exist or are coming out soon. For fairness' sake, we'll still say it still has 60, since that should cut out at least some of the enhanced versions of games on other consoles.

With that in mind, let's look at what we're left with: About 60 exclusive games, a few hundred multiplatform games to varying degrees (many are multiplatform to PSP, many are merely multiplatform to PS3/PS4, so they're still technically Sony exclusive), and more games than the 3DS or Wii U, and, again, over twice as many games as the Xbox freaking One.

There's also the fact that, y'know, the Vita isn't really competing against other Sony platforms, but against other handhelds, and in that respect it's almost exclusively exclusives, but most people tend to overlook that, so I will too. 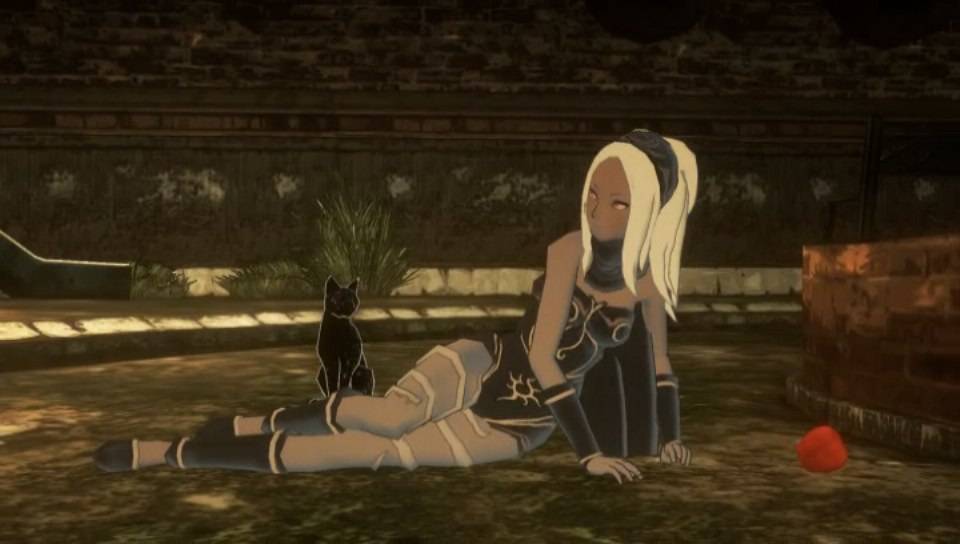 So you know what? I see it, but I don't see it. While the whole "well, people really just mean 'It's dead (to me)' or 'it has no games (for me)'" thing is fair, and I've said as much myself in the past... It's just kind of gotten to the point where it's more like we're all forcing an old meme here.

It's not dead. It's got games. Yes, maybe those are games people, particularly those interested in more mainstream/Western games, don't like, but it's alive. Hell, I'd almost argue that it's thriving.

It's got more than hunting games. It's got more than fanservice games too, for that matter. Count how many Vita games (yes, multiplats count too) were announced/mentioned today alone at TGS, and look at how many of them feature stripping or bouncing breasts. Look at some of the lineups for what's to come for the rest of TGS. We've got Kamen Rider coming. We've got Warriors coming. We've got Anime With Manly Men coming! Hell, Toukiden 2 is coming!

So no, as it turns out, there's not many. And as for today, did any, actually? Well, the Vanillaware one might, but it's also probably going to be a really good game, and I'm more interested in eye humping the robots than the girls, so screw anyone that wants to spoil that. 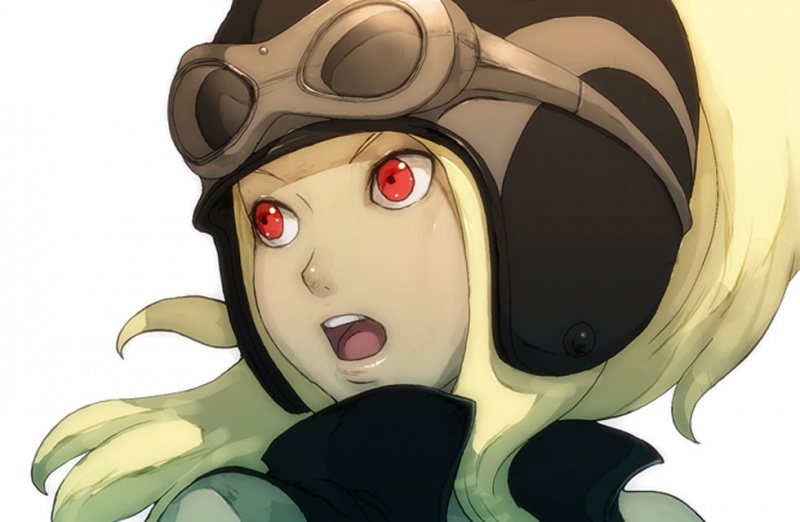 I'm going to be blunt here. I'm also going to maybe be a little mean.

The loss of a launch title, a launch title that let's not forget was on the Instant Game Collection for something like an entire year, maybe even more, is not a sign that the Vita is dead. It's not even close. Unlike with Tearaway or AssCreed Liberation, they stuck to their guns on this one. They didn't set it out, decide it didn't do well, and hurriedly port it away without letting it sit in the Vita's pool of games to give it some exclusives for a while. No, they actually did exactly that.

The Vita had Gravity Rush for over three years, during which time it built up an extremely impressive library of exclusives and multiplats alongside quite a few PS1 Classics and PSP games, even if not all of them. They waited a long ass time before finally moving Gravity Rush to PS4. It's going to be four. years. old. in a few months, and it will probably be even older before we see the HD remaster overseas.

If you bought a Vita for Gravity Rush, don't be upset by this news. You got to enjoy the game and you have access to a console with many other great games on it, and it does have plenty of other games to play. If you haven't tried them yet, trust me, they're there. Give them a chance, look around, you might be surprised. There's more than boobs and monsters on here, trust me. Maybe read this blog I wrote for the Vita's birthday about it.

And if you were thinking about buying a Vita for Gravity Rush?

Buddy, there's a good chance you... probably weren't ever going to get one at all.