Before I dropped off writing for a while I decided to dabble in a little poetry. The first piece is something I actually wrote for school, and is a piece I'm rather proud of. The other two are pieces I just wrote and currently have no opinions on. In short, I'm gonna dump a few poems on here for now. I got nowhere else to put them so I hope you all enjoy!

Also, I suck at dealing with images but I like to have some form of visual flair so here's a stock image or two you could easily find off of Google. Enjoy. 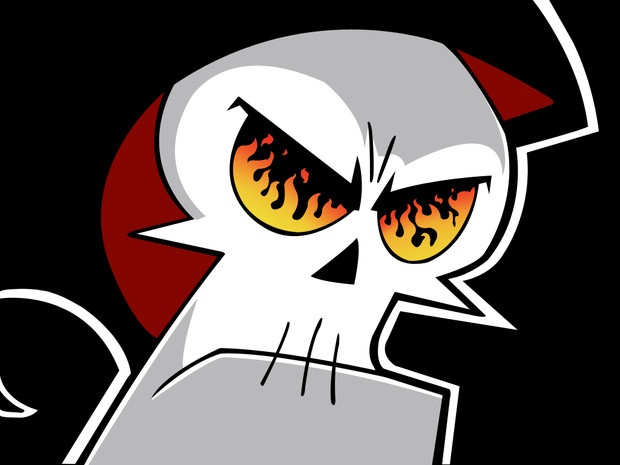 An Ode to the People I Hate Most

Oh look at you now, just laying here on the ground.
You're all over the place, yet nowhere to be found.
It might take a while for them to make sense of the body.
I'm going to be honest with you, your execution was a little shoddy.
Are you happy with yourself?

I've seen your kind before.
You're always knocking at my door.
I didn't open it for a reason, man.
But you just had to come up with a "better" plan.
Are you happy with yourself?

I see hundreds, no,  thousands of people each day.
And your type is my least favorite in every way.
So naïve, borderline stupid.
At least you're not one of those upset with Cupid.
Are you happy with yourself?

You had so much potential, and threw it all down the drain.
If you thought your life was in pieces you should look at your brain!
Now you have no options, or any reason to feel happy.
Unlike when you were alive, only feeling sappy.
Are you happy with yourself?

Many people had it worse, and still gave it a shot.
You had it good, yet decided to not.
You were on a roll, but but once you stopped you couldn't again start.
You instead whined and complained about your "hurting heart".
Are you happy with yourself?

You shouldn't be. Just look at what you've left.
A father in shambles, thinking this a theft.
I didn't steal your life, you gave yourself away.
Is that why you killed yourself? To throw it all away?
How could you be happy with yourself?

The one of small arms and small shots…

BANG! Shot his ass.
His mind was racing before, during, and after the blast.
It was a simple shot, aiming straight for the face.
Just the squeeze of the trigger to put him back into his place.

It was a delicate task, one shrouded in mystery.
One supposed to be a secret, never recorded in history.
The target wasn't important and nor were the reasons.
Yet this man fell like the leaves of one of his favorite seasons.

No need to be violent, or rash, or loud.
He only needed to vanish as subtly as a cloud.
The killer looked around, nodded, and smiled,
For to him this was all rather mild.

It was cleaner than his other works, thats for sure.
But he had to work harder if he wanted that cure.
They dangled it in front of him like a carrot on a stick.
Oh, how he wanted to smash their heads with a brick.

But that was out of his hands and not within his power.
He needed every minute of every possible hour.
He could help himself, but only to an extent.
He will one day be free, no matter where he went.

The one of bigger guns and bigger shots…

One is down the hallway, rummaging through some checks.
Two is 'round the corner, with reasons not too complex.
The first knows nothing of the other, yet the other knows everything of the first.
His finger is itching, with his shotgun ready to burst.

'Round the corner he comes and BANG!
With a fire from the hip the second's shotgun sang.
The sound was like music; beautiful in the second's ears.
One was on the groud screaming before he was drowning in tears.

It was a horrid display, but the second couldn't help but chuckle.
He stomped on the man violently, and under the force a nose buckled.
Crack, snap, and smash!
From the butt of the shotgun came a horrible bash.

Mangled, beaten, crying, and gory,
the man could not live to tell of this story.
So with the click click of the pump, and the shot of the gun,
the man on the ground was finished, and the one above him was done.