Looking back, saying thanks

Just about six months ago, I wanted to break out of my comfort zone. I’d been writing about games on a site that did decent numbers despite its size for a year or so and I wanted to grow. I didn’t have much of a plan, but I knew that I wanted to engage with a new audience and meet new people that like reading and writing about video games.

After a little bit, I decided that I wanted to focus on more “blogging.” After plenty of time writing news (I still write the shit out of news copy, btw) and reviews about games I didn’t care about, the idea of throwing stuff out to the internet at large would allow me to feel more creative and free.

I wrote some things, no one really read them, but it was pretty great to not worry about covering the day-to-day video game minutia for once. Breaking free from the standard operating procedures – even for a small site – felt invigorating. 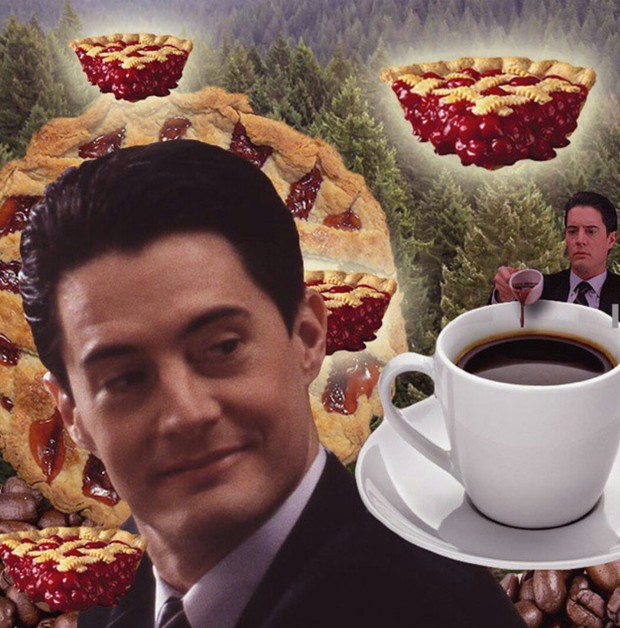 That’s where Destructoid’s Community Blogs come in. That’s where you come in, dear reader.

I didn’t know what to expect after creating my account on Destructoid. I’ve always liked the site’s personality, but I never really dove much deeper than reading the stuff that the site’s staff put out.

Once I was all set up with an account, I wanted to make a solid impression. I didn’t have much on my plate, but I did have dozens of hastily scribbled notes about LISA that I wanted to turn into an examination of the game.

After hitting “publish,” I didn’t really know what to expect. I looked at it, felt pretty proud and then went about my life. Within the next day or two, I got a message about it being promoted.

The next morning I woke up and checked Twitter. As my bleary eyes adjusted to the waking world, I scrolled down my timeline and saw my LISA blog on Dtoid’s Twitter feed. I’d be lying if I said that seeing my work shared like that wasn’t a memory I’d cherish for a long time.

But, it wasn’t the ego-boosting moment that really did it for me. It was the reception that the site’s community had to the piece. There was some solid discussion in the comments. No one told me I was stupid. People seemed to like it.

That was the selling point for me. 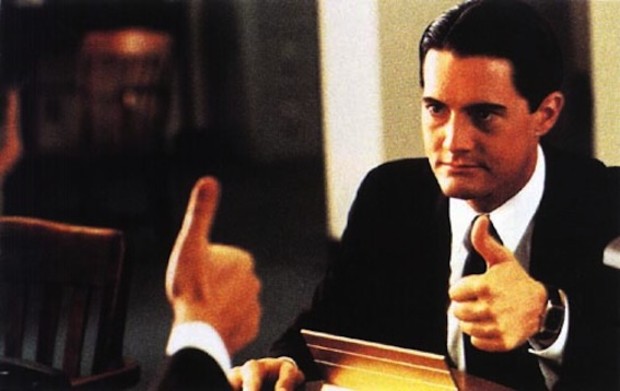 I was thrilled to have found a new place to share my writing. The community members – all you lovable clowns – became an audience worth interacting with; worth trying to entertain and potentially inform.

Since then, things have been cool. I’ve been constantly inspired by reading the site’s blogs daily. I’ve met some greatl people and some nice people have helped me out.

It’s might sound crazy, but just maintaining my blog here has helped me out in my professional career more than anything I had done up until that point. Writing with an audience in mind, even if they are just people who lurk the same website as you, has given me some invaluable skills that have helped kick start other parts of my work.

A month after that LISA blog went up, I landed my first major paying gig on Vice’s Gaming section. I worked tirelessly for two straight days to write an anniversary piece about Psychonauts, learning the freelance writing ropes as I went. I picked up more work at the site I mentioned working for earlier. I pitched a handful of other pieces to some other outlets.

Most importantly, I pushed myself to keep writing blog posts here.

I’ve written a bunch of shit that I really liked in the last six months. I’ve also written some stuff that I’m not as happy with. Regardless, the best part of the experience has always been the feedback and conversation that I get to have with community members once a blog is published.

The writing world is a viscious one, especially when you want to write about games for a living. I’ve made a little name for myself, I think, because I try my hardest to write about interesting things. For better or for worse, I put myself out there, and it’s because of Dtoid’s community blogs that I’ve been able to find a voice.

It’s weird to think that six months ago, I just wanted to write fun things and meet some new people. A lot has changed since then, but that is still my goal at the end of the day. I’d like to make this a career because I genuinely love writing about games and sharing my experiences with people who love games too.

The point, I think, is that I just wanted to say thanks to everyone at Destructoid who I have spoken with in the past six months. It’s been a whirlwind of a half-year, but it’s been beneficial as shit on my end.

I haven’t been blogging quite as much as I would like to lately, and that’s only because I’ve had a big feature for a Big Site hanging over my head. It’s corny to say, but I probably wouldn’t have made it to this point if it wasn’t for a spunky little site called Destructoid.

Also, because I like you all, here are some Steam Keys. First come, first serve. Just don't be a dick and take them all.