Those Meddling Kids: Playing Videogames Without the Teacher Noticing 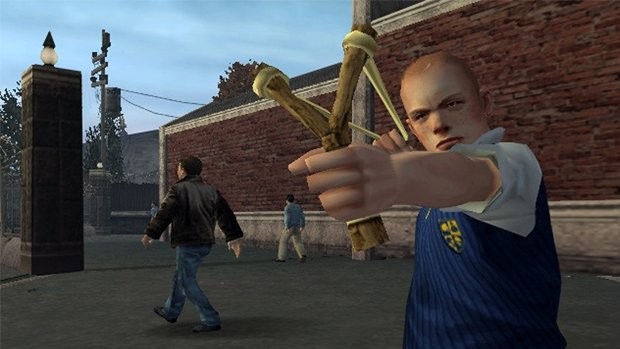 Now, I don’t own any games involving college students. So I’m going to enlighten you to the great meta-game of studentry that is the critically acclaimed Playing Videogames Without the Teacher Noticing. IGN gave it an 8.

Picture the scene: 6th Form students (16-18 years old) wonder about the common room with its white tables, uncomfortable chairs and grey carpets. It’s almost Christmas, so workload is pretty light and the will to do that workload is even lighter. In the corner of the room sits the door to the Head of 6th Form, who has the unenviable task of keeping us working. There is the usual noise of people working, doing homework, probably due in later in the day. And then amongst the noise…

‘Well I’ve got salt if you’re looking to trade’ 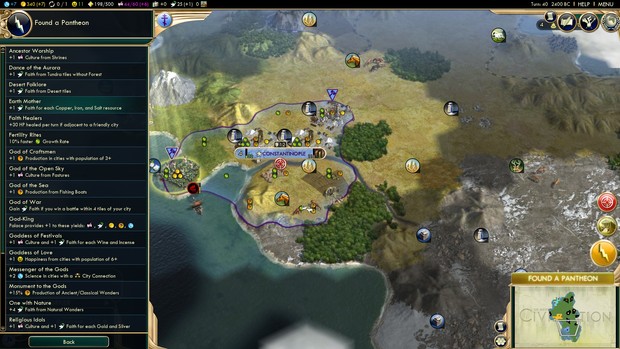 Sat facing away from one of the walls is a row of students with laptops, one student has a pad of paper with some chemical formulae on it and a snazzy looking laptop in front of him. That paper hasn’t been written on in an hour. Next to him is me, pointing at his screen:

‘No thanks, I’m settling here so I’ll have salt in a few turns anyway, and watch for those barbarians’

The lead up to Christmas is always boring. Teachers don’t want to set homework because they’d have to mark it over the holiday, and we don’t want to do it – because it’s effort. So what do we do to fill the time? Civ 5. Banished. Binding of Isaac. Kerbal Space Program. Real games for real students. Of course, we’re not meant to be playing videogames at school, but Banished is basically geography right? And KSP is definitely physics. It’s a bit of physics we don’t study – but it is physics. See those explosions? Physics. Teachers take note. 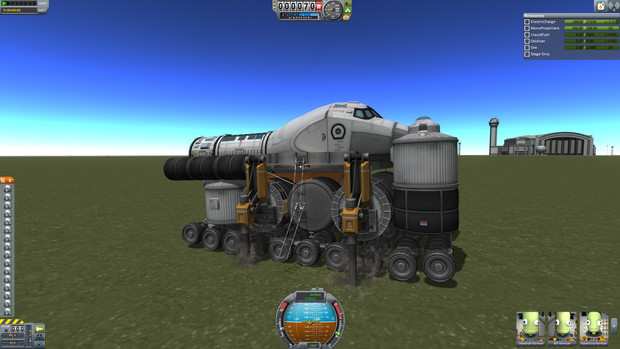 The game of Playing Videogames Without the Teacher Noticing employs some excellent stealth mechanics on par with Metal Gear. Say some lout gets called in to the office for chewing gum – start the game! Quickly! That way the noise of the student having his eardrums burst will cover the sound of fan coil. Great stealth at play.

Then there are those moments when the teacher’s eyebrows are raised. ‘Ghengis Khan is to the north’ I say to my friend as the Head of Year looks in our direction. Two things help us here. Firstly, I study history, so it makes some sense. And secondly I was a good student, so I would never play Civ 5 with a friend rather than research the Anglo-Irish trade disputes of the 1930s. Like a Skyrim NPC, the teacher looks at us quizzically and then turns away to continue their pre-appointed runs.

The key here is to turn the conversation away from impending invasion by the Mongol hordes and onto something that makes sense in the school setting. Turn conversations about Banished into human geography. Civ’s tech tree to chemistry. KSP to KSP. Stuff that makes sense. Many teachers have the line of sight of a MGS 1 guard, so use that. 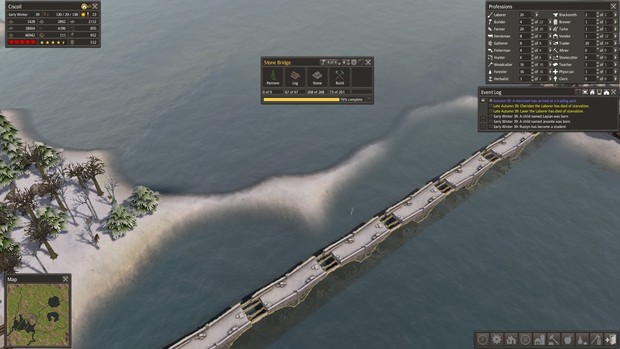 Then occasionally there is just a good time to play. Times when none of the guards are looking so you can just charge straight past them. It’s coming up to Christmas, just one week left. Frankly I could bust out a Monopoly board and no-one would give a damn. Those times are the best. They are also the only times when first person shooters become viable. Counter-Strike is the favorite. Normally obvious as they draw attention far more than any piece of legitimate schoolwork would, in times of lax rule enforcement they are a significant time sink. Games of Portal also crop up at these times. But only when the strict teachers aren’t around.

For the meddling students there was another trick up our sleeve. As 6th Form students, we had free reign of the school when we didn’t have lessons. Rather than sit about in the common room, many of us went down the canteen for food, discussion, and planning Philosophy essays. But only when Binding of Isaac wasn’t on the cards. Occasionally the inevitable discussion of why Star Wars should feature fewer Jedi is interceded by ‘meat block mothafuckers!’ or far more commonly, ‘what the fuck does X do!?’ No teachers about to spot us. Only occasionally the Philosophy teacher would come down to buy an apple and come over for a chat about some aspect of philosophy that we’re studying. Alt+tab away. ‘My problem with Kant is…’ he starts. Naturally, those conversations go on for a loooong time. Enoch sometimes had to wait. 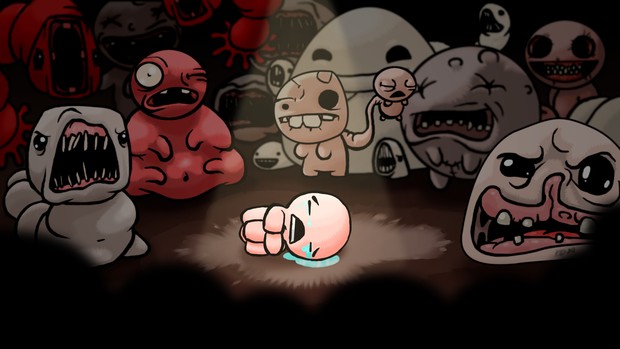 But the best part of PVWtTN is not evading the guards whilst playing a cheeky round of Left 4 Dead, it’s beating the final boss: gaming itself.

At exam season some of my friends went cold turkey and uninstalled Steam. One (who was a lazy student anyway) didn’t care and failed. Most of us tried to strike a balancing act between what we find fun (gaming) and what we need to do (revise maths forever). This was made very hard by the release of GTA V to PC. Trevor Time is an alluring prospect. Faced with the choice of taking a dumpster truck down Vinewood, crushing cars like they were made of tin foil, and doing another Statistics 1 paper – the dumpster truck wins the heart, but revision wins the mind. As a rule of thumb, I listen to my mind. Sorry Trevor. Take your place in the line behind Enoch. 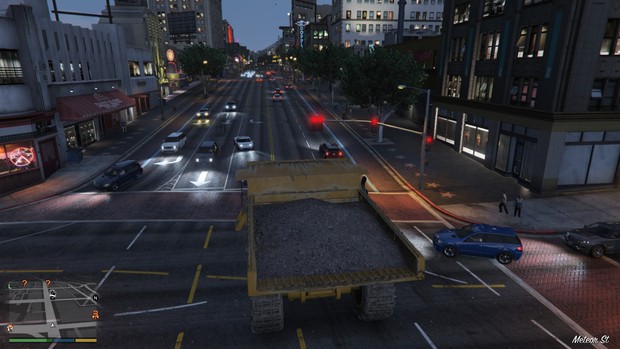 But even then the meta-game is not over. ‘You should be revising blah blah etc etc’ the teachers tell us as I build an island city in Skylines. That’s fine; I’d done 2 maths papers that day and planned 3 essays. I had won the game. I had beaten the final level boss, I’d done all the revision I needed to and had some fun along the way. I was prepared. Unfortunately, videogames can mess with you in the exam hall, too.

Time to do it all again for another 3 years at university. Damn you videogames. Damn you. It's the game I can't stop playing.