What Game Maker Would You Go on Vacation With?

Summer is winding down. Soon, we will be heading back to school, half-day Friday’s at the office will be ending, and there will be a nip in the air as autumn approaches.  Of course, if you live in the southern hemisphere, summer is just beginning.

As I sit here writing this, just a few days before Labor Day in the states, which is the unofficial last day of summer for us yanks, I’m thinking back on the recent and the not so recent summer vacations that I’ve been on. Some were good, some were great, and some were utter shit. That got me thinking, what would it be like to go on vacation with a big time gaming personality?

Going on a vacation with Shigeru Miyamoto would probably be nice if not amazing.  I imagine a wholesome, family friendly, and highly organized affair to Disney’s Magic Kingdom.

I’d like to think that he would have customized tee shirts made that everyone had to wear. Embroidered on the shirts, along with your name would be "Miyamoto Dream Vacation 2015." 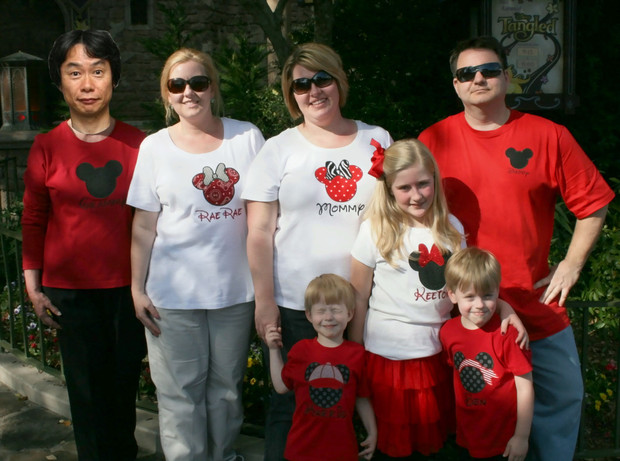 Sure, the cool kids at the beginning of the trip thought this vacation was totally lame, but end up having the best vacation ever! Even grumpy uncle Frank who poo poo’d the trip in the beginning has a blast and learns a valuable lesson of love and forgiveness at the end. THANKS SHIGGY!

Going on vacation with Peter Molyneux wouldn’t be bad, but it would probably fall short of initial expectations. 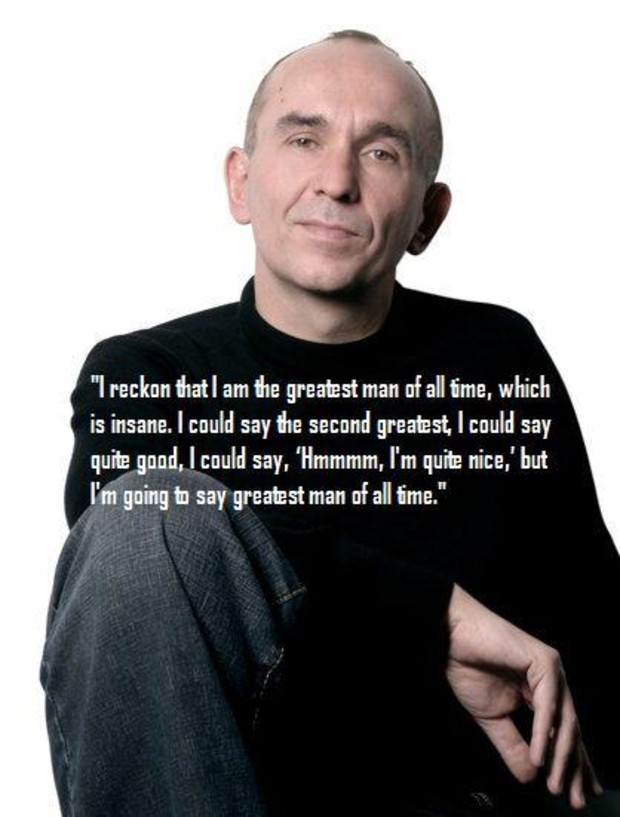 Have you ever been looking forward to a vacation to someplace new and exciting only to show up and realize that the place is okay, but not quite what you were expecting? Maybe the brochure was using a fancy camera angle with fish eye lens. Maybe you decided to go during hurricane season. Or maybe the pictures you saw were from thirty years ago and the place now looks run down and is in desperate need of a new coat of paint. 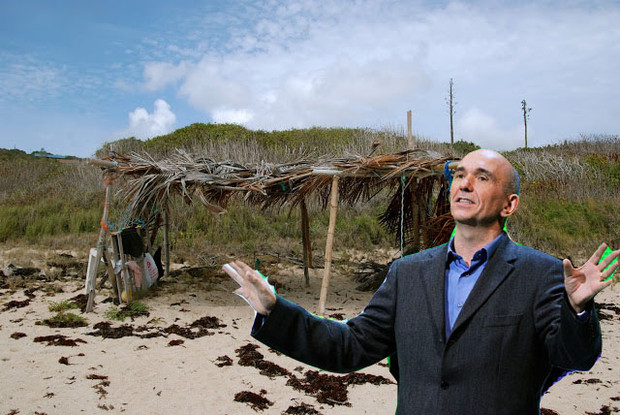 The Hotel looked bigger on the pictures we saw online.

The vacation wouldn’t be bad per se, and you may end up having an okay time, but you just can’t help feeling a bit disappointed.

Cliff Bleszinski – Creator of many games with muscular space marines.

Going on vacation with Cliff Bleszinski would probably be, no pun intended, FUCKING EPIC! 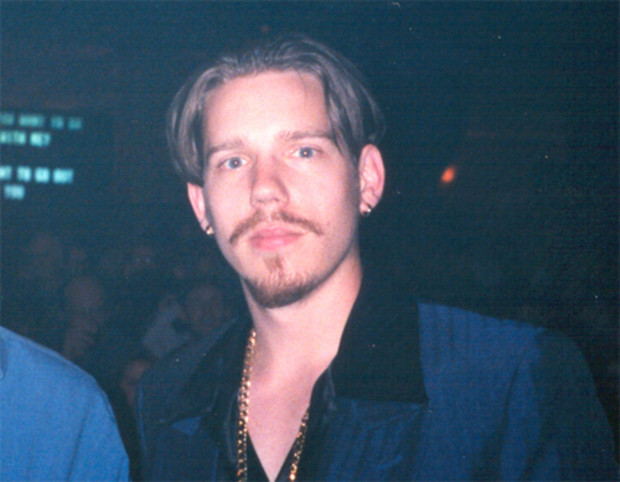 There is something about Bleszinski that screams debauched vacation aficionado. Maybe it’s the fact that he used to go by the nom du guerre "Cliffy B" or he used to have an awesome Pornstache (see above).

He looks like the type of person who would rent a party boat on Lake Havasu while flying a giant banner from the mast (party boats have masts right?) that says “SHOW US YOUR TITS!” 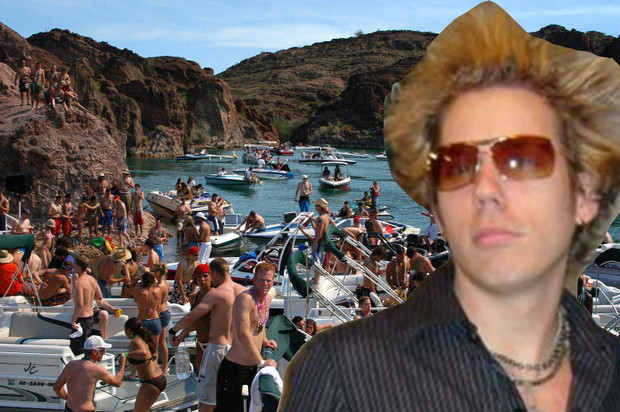 Natty Ice would flow freely. Jell-O shots would be eaten off the tummies of co-eds, whip cream licked off the chests of frat bros and everyone will have horrible hangovers the next day. WONDERFUL!

This actually sounds horrible to me now, but when I was a younger man, this would have been awesome. Also, Cliff has grown up a bit the past few years. He may not be down for doing a line of coke off an Arizona State sorority sister's tramp stamp anymore either.

Remember that Swedish dad who took his kids to the Gaza Strip to teach them how war was not a game when they asked for a copy of Call of Duty: Ghosts? 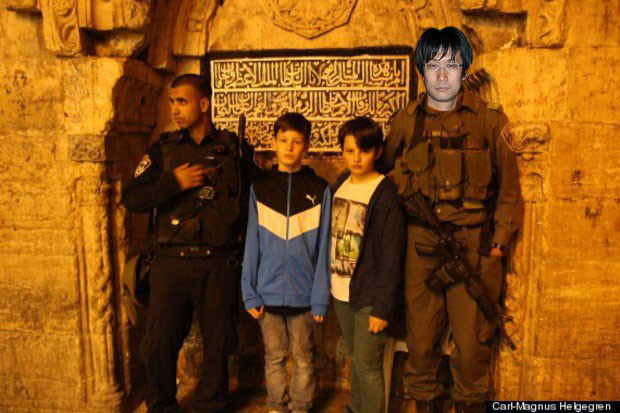 Sid Meier – Creator of Civilization (the game not literal civilization).

Sid Meier reminds me of a cool history teacher that I had in high school. He’s just a nerdy looking guy who takes things that should be dull and boring, and he makes them fun and interesting.

I imagine that a vacation with Meier would be educational but fun, perhaps to someplace historically significant, like Rome or London. He’ll probably be leading a large group, holding up an umbrella so that he doesn’t lose anyone while pointing out interesting things that can be easily missed and regaling us with fascinating facts. 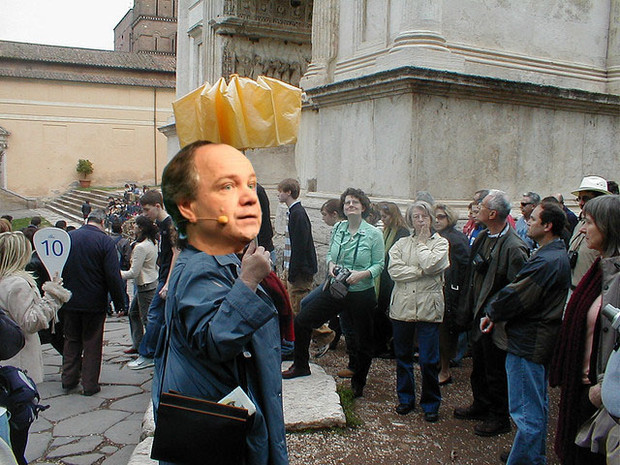 Richard Garriott – Creator of Ultima, Tabula Rasa and other things that will not help you get laid.

Garriott will probably be the exact opposite of Meier in terms of a fun yet educational vacation. There is just something about the man, that makes me believe that he will just take things a bit too far. 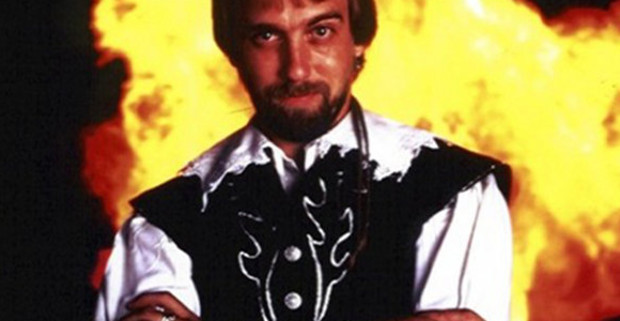 I see Garriott creating meticulous and accurate costumes for each family member, piling them into the station wagon and driving to a distant Renaissance Fair out in the middle of nowhere. 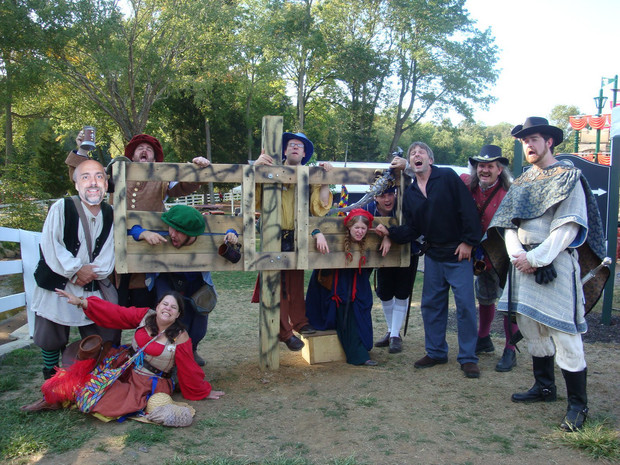 He’s going to force you to stay in character the entire time and if you don’t, well it’s off to stocks for you. People are going to throw rotten vegetables and it's going to be horrible and psychologically scarring. 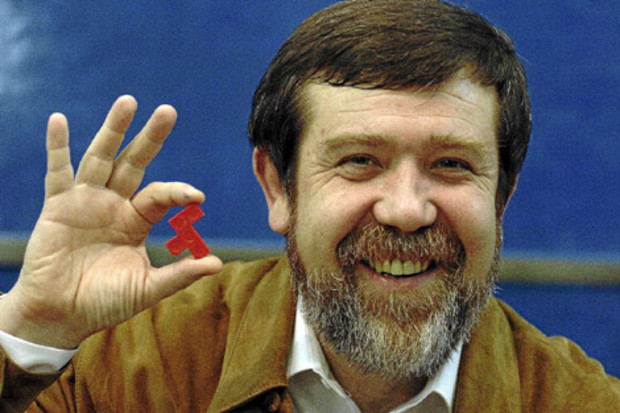 Pajitnov is Russian. Every Russian person I know likes to drink excessively on vacation. I’m completely okay with this way of vacationing. People who do not do this on vacation should be looked at with suspicion and contempt. 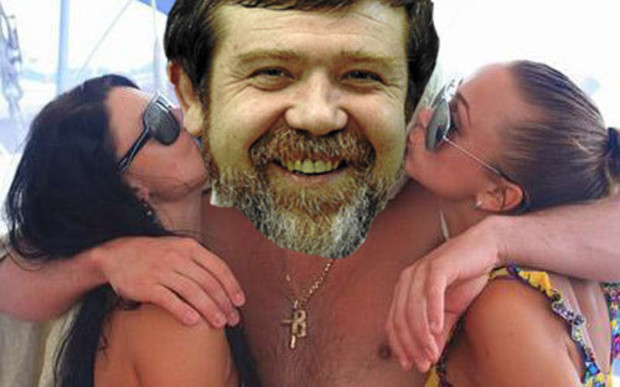 Is there some other game maker you think would be fun or horrible on vacation? Let’s hear in the comments.