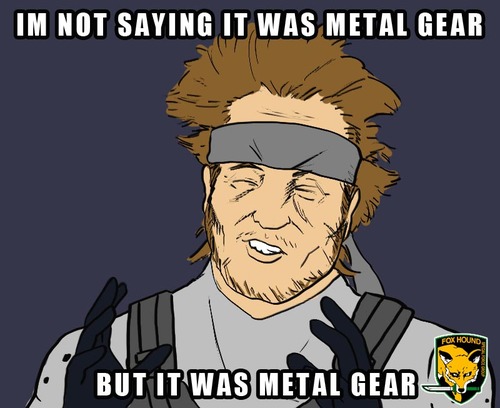 Yo people!
How was your last month?

So here is our Band of Bloggers recap for August: LET THE HIDEO GAMES BEGIN!

8/03/2015
First is TheLimoMaker's:
Hideogames - Silent Hills: WHat Might Have Been.
This was a great blog about what would have become the full games that P.T. will never be. Which really made me excited for the possibility of Kojima and Del Toro getting together again and making a new series between Konami's back. Cause yeah... 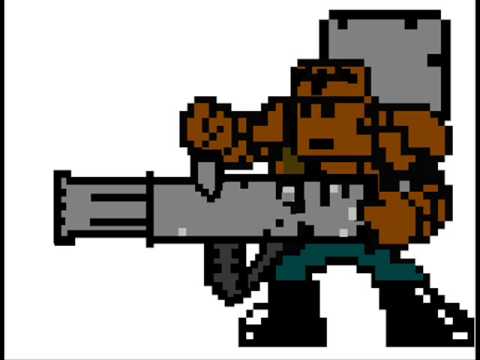 Dealing with hype and getting refreshed in time for the new game, is that going to be enough to fill all of the plot holes of the series?

Can anything live up to the level of game that Metal Gear Solid? Has the later games added more continuity holes and broken the gameplay to the point that it is no longer truly a great game? I have to agree that the story as gone in some crazy directions myself, though for what its worth it has been a great ride for me. But I can completely respect this blog. (Though I totally agree with the whole ending bit) Snake is just too cool to do what they did to him. 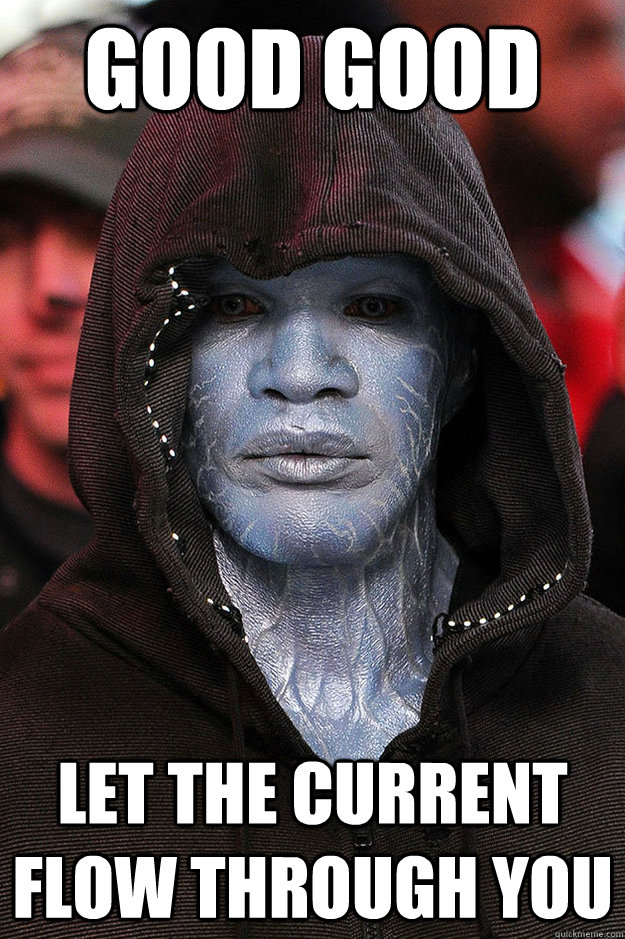 I really love epic ambient music and I feel like Ground Zeros could have used 5-6 extra albums to collect in game. 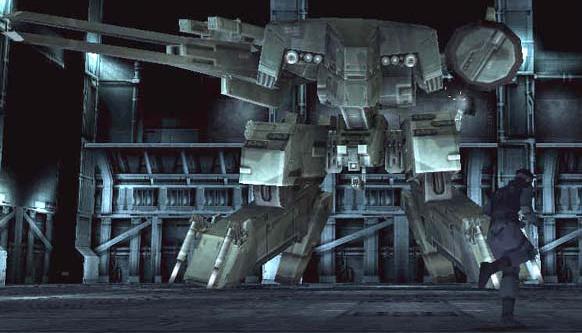 Oh here is this late blog, but dang it I am going to add it to the list cause I am cool like that:

Sry but I thought I should include this as it is a great piece and it fits our topic this month. Nic talking about some of the best memories he had with Metal gear solid.

I am going to post the topic for next month this week, but I wanted to look at classic 2.5D or 3D FPS games, so if you want to help pitch in for art to attract new writers that would be awesome. Or if you would like to take over for a month I would totally be happy turning it over to someone else for a while. But yeah lets have a great next month!!!