The Games that Click and Why We Stay With Them 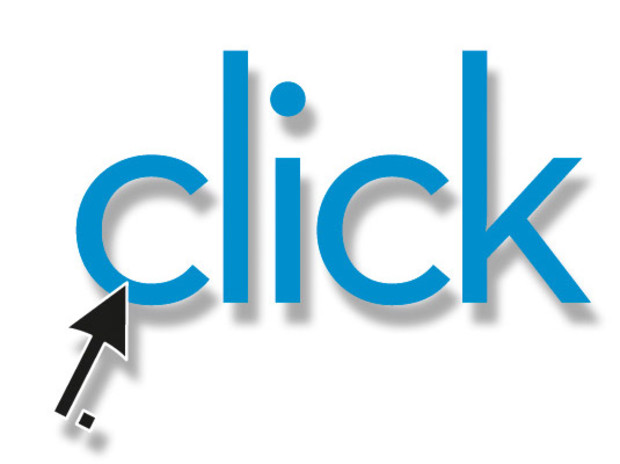 Have you ever played a game that just “clicked”? There are probably plenty of games that after time and practice we have gotten good at, as well as plenty of games where we could enjoy smooth controls and gameplay. This is a bit different, as when I talk about games that click, I'm talking about games that we make an instant connection to forming an almost symbiotic relationship with the game.

Whether it's through a story that we identify with or controls that we can instantly grasp, I believe everyone has that one game the clicks with them through reasons we may not always completely understand. Here are a few examples of those games, that for me, click. 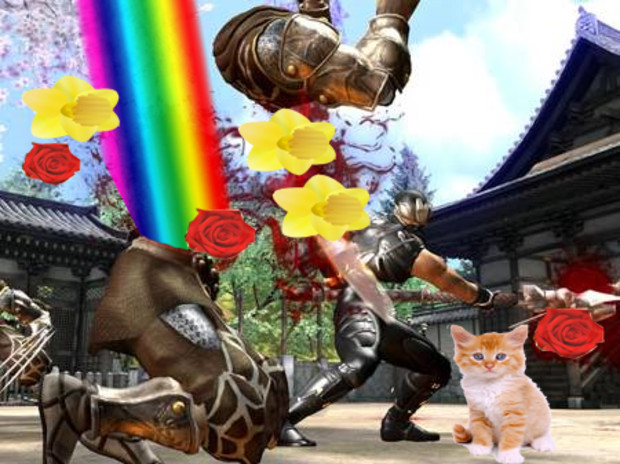 Ninja Gaiden 1 and 2 are games that make complete sense to me and instantly grabbed my attention from the first time I booted up the original on Xbox. Despite its crazy difficult gameplay, it was a game where controls made complete sense and despite the frequent deaths that came with it, was a game where I felt like I was always learning and always getting a little better. Even the ridiculous stories and settings made sense to me. This was a 90's anime come to life with a futuristic Tokyo complete with flying future cars existing right alongside a modern-day New York City. It's a world that was filled with demons, modern ninja and fanservice galore. It didn't need a deep convoluted reason for why this world was the way it was, for me, I bought into the absurdity and to this day, it remains a game that I can pick up and play over many other third person action titles.

There's an argument that games like Devil May Cry 3 and Bayonetta are similar, yet play better in every single way. These are arguments that I cannot deny as I have played both of those games and loved them to death. However, for me Ninja Gaiden is the one I always come back to. I know there's better, I know I can do better, I just don't. 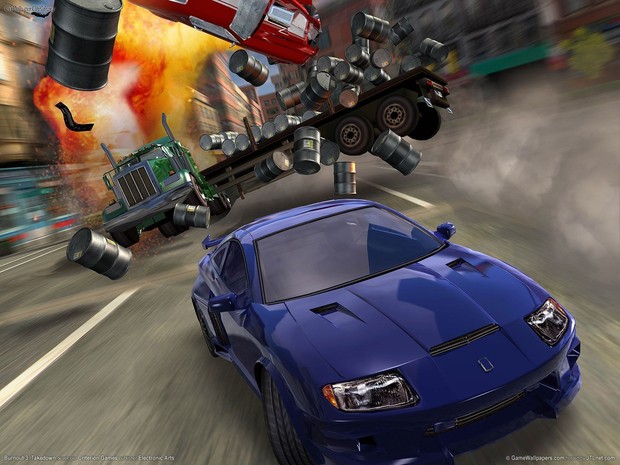 I'm not the biggest racing fan but Burnout 3: Takedown also serves as a game that I instantly understood when I bought it on launch. I can safely say that I've put more time into this arcade racer than any other racing game. It was a simple concept, drive fast, crash hard and keep progressing. It was a game where the controls felt extremely sharp and despite the crazy stuff happening around you, I always felt in control. Later releases such as Burnout Revenge and Burnout Paradise received rave reviews, but for me, something was missing in those two games. Both were arguably objectively better than Takedown, but they never seemed to from that balance of wanting to play the game and effortlessly being able to play without hindrance or pause. In other words, they never fully clicked with me.

When there are better versions of a game through either a sequel, different title or re-released version, what compels us to stay with our chosen game? Granted not all sequels or re-releases improve the game, but in the cases that they do, what makes us stay? Is it nostalgia? Is it our prolonged exposure to said game that makes us unable to play anything else? One could say that perhaps like brands, we find something that we like, become attached to it and since we like it and it has not let us down, we see no reason to move on.

I'm sure one could speculate about this for days and I'm sure it goes beyond the realm of video games, but that's why you're all here. What do you think? Does anyone else have games that click? Does anyone have a reason for it?