The breast kinds of reviews!

Ahead of its US release at the hands of XSEED, Senran Kagura 2: Deep Crimson has released in Europe, and naturally, some reviews are starting to make their way onto the internet.

For those of you who have been hiding under rocks for the past few years, Senran Kagura is an action series developed by Tamsoft and published by Marvelous (localized by XSEED in the US and Marvelous in Europe) starring an increasingly large group of increasingly well endowed girls whose clothes have seem to use less and less stitches with each new entry. The games often pit the girls against each other, horrific monsters, street hooligans, and all sorts of enemies as they learn about the way of the ninja, life, and maybe cop a feel along the way.

Many just tend to stop paying attention at the "well endowed" part.

So, as one can expect of a series of Senran Kagura's, well... nature... 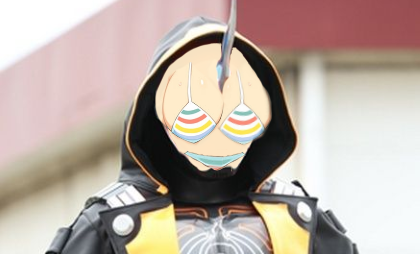 ... some people are judging primarily on the aesthetics of the series, as is wont to happen with more niche Japanese games. It happens with quite a few of them, as I've written a number of times about before. It seems as hypocritical to me now as it does then when we're still fine glorifying so much death and destruction, but that's not actually what I'm writing this rushed blog for today.

See, I'm fine if people don't like the games. I get it. They're not going to be for everyone. I wish people would acknowledge that they're not for everyone more often, rather than coming down on these games for simply being what they are or having an art/theme/whatever direction that targets a demographic smaller than the norm, but whatever. I don't necessarily like that people don't always get that target audiences and whatnot are real, but I get it.

Here's one such review by a site called TheSixthAxis. It seems straightforward enough. They don't like the gross sexualizing, fine fine, it seems pretty straightforward. Fact is, I've actually been wary of the direction that Senran Kagura 2 went in myself, so despite the issues they have with the aesthetics, which pretty clearly warped their perception of the game, there are some seemingly fair criticisms in there, subjective as they always are.

That is, until you get to this one point near the end... 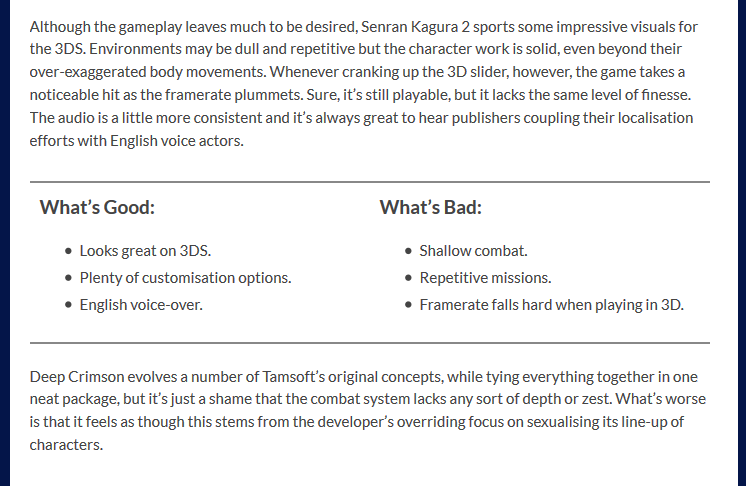 I'm sure most people looking at a Senran Kagura review from an uninformed perspective won't see anything immediately out of place here, and as I said, I didn't think anything was too off at first either. Sure, fine, they might be being overly hard on the game based on their own prejudices against the game's content or art style, perhaps to the point that it never had a chance (which is often the case with games like Senran Kagura, Neptunia, and so on), but I get it. People like what they like and don't like what they don't like.

... except there's the little bitty issue of the review twice praising the game for a feature it doesn't actually have. 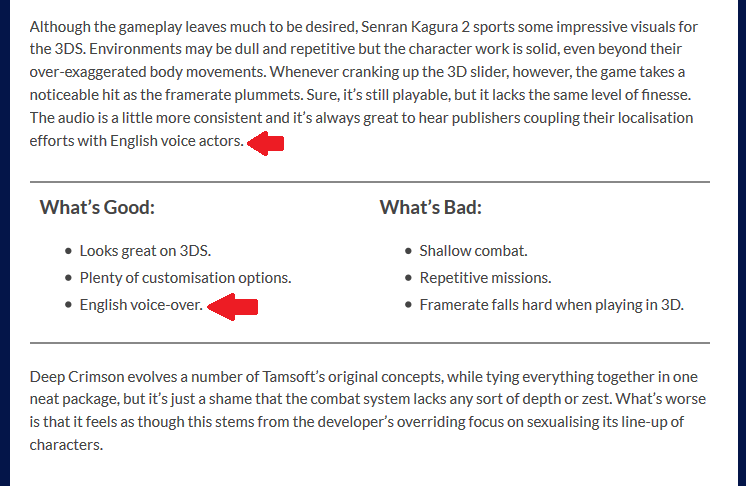 Now I will readily retract this blog and even offer an apology (in fact, I apologize in advance and will delete this blog if I'm wrong on this) if it turns out that the game does have English voices, but neither XSEED nor Marvelous EU has mentioned this game having English voices, nor have any of the people who have it. What's more, so far, none of the gameplay trailers released by either company feature Engish, at least that I've seen.

In other words, as far as I'm aware, the game doesn't actually have English voicework in it. And again, if I'm wrong, I'll own that, but the European players I've seen commenting, people who have the game, can't be wrong too, can they?

Yet the reviewer made it a point to mention this. Twice. They went as far as to add it to their list of good features of the game, in fact. 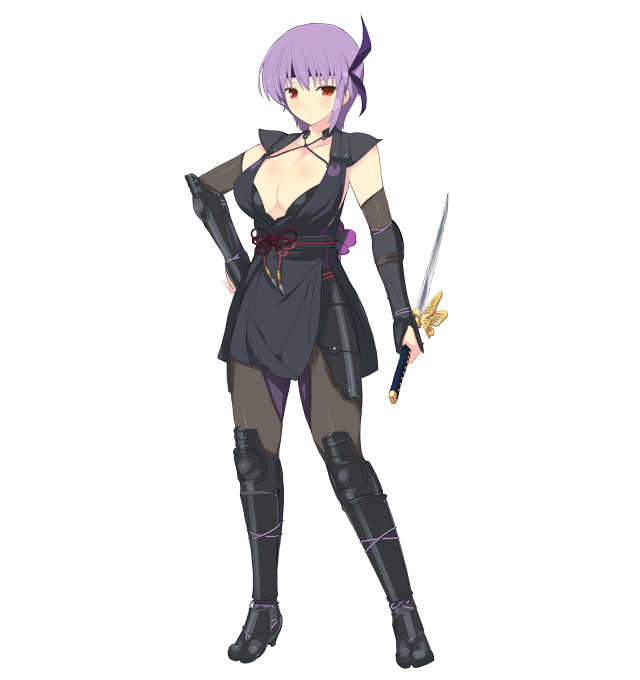 It's one thing if someone doesn't finish a game and maybe makes an assumption about how it ends, and I get that reviewers can't finish games but still sometimes review games based off of where they were when they stopped. I get that. Not everyone has an army of Chris Carters at their beck and call to review everything, so sometimes things get missed.

You can't not know what language a game is in unless you didn't play the thing.

Look at the other things they added as positives. It really does almost read like they just plucked random things that can apply to almost any niche Japanese title. Senran Kagura just happens to be one of those rare ones that actually forgoes an English dub completely in favor of keeping the original voice track, or at least it has so far.

Basically, if I haven't been clear yet, assuming the game really doesn't have English voice acting, then that entire review is based on nothing. The opinion presented there, influencing who knows how many people, has no basis to it. Their thoughts on the combat, even what they said was positive, absolutely none of it is valid. Not when you can't even experience the gameplay itself without hearing the voices they've complimented here. 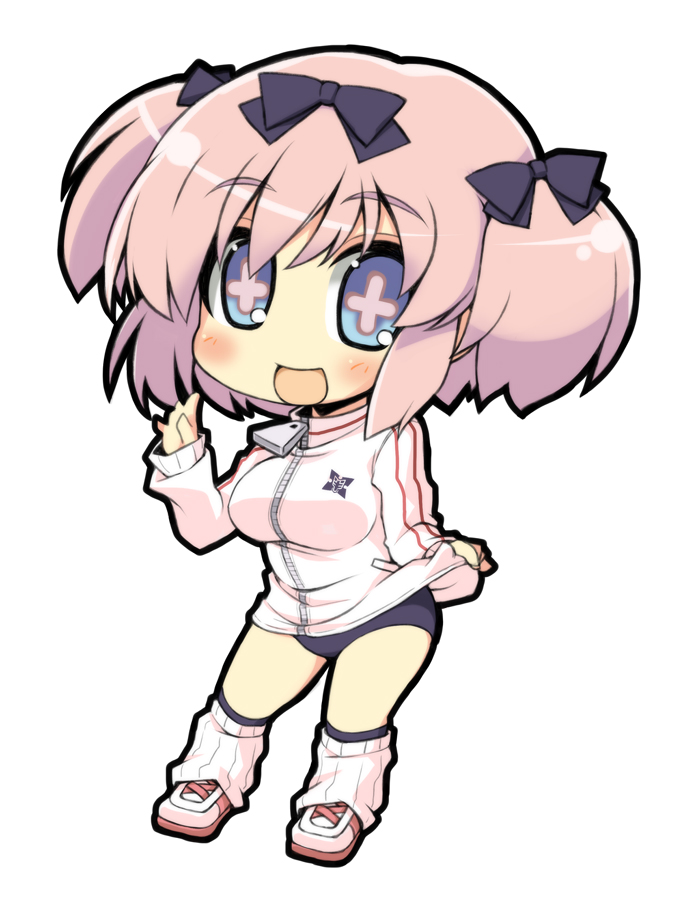 Forgive me for going around in circles, but I'm more than a bit mystified by this. I think many people know that there are reviewers out there who review things, be it books, movies, or yes, games that they don't actually experience themselves, but you'd think someone would at least fact check what kind of voices a game had before publishing a review trashing the thing, wouldn't you? And (potentially) seeing someone basically admitting it is, well... It's a little disappointing.

... said the person who isn't 100% positive himself whether or not the game has those voices...

Is that really what this whole "issue" has come to? People forging reviews, making them look as real as possible, to make games they haven't even played look bad?

Who actually gains anything when this happens?

I've said it before when this site's covered Neptunia titles and when I've talked about the topic as well, but people, not all games will appeal to everyone. Not all content is made for everyone. Is it really that terrible to just acknowledge that certain things are made for certain tastes, even if it's not to your own? If multiple reviewers can't tackle a game, that much seems fair, but people are so set on deciding that this kind of content is "wrong" that that kind of thing probably never even crosses their mind.

As welcome as outside perspectives are, you could get viewpoints that offer comments that might come from a place completely different to what the fanbase wants or feels. Destructoid's Hyperdevotion Noire review commented on the game's too long cutscenes, to name one example off the top of my head, yet most people in the Neptunia fanbase that I've discussed the game with generally think the game's narrative portions were too short.

That's not to say we should dissuade toutside perspectives, no, not at all, but it does go to show how sometimes the people buying the game might want the exact opposite of what people giving the verdict on these games want from them. If we had people of all preferences and interests reviewing these games, it would actually be pretty cool to be able to contrast the different viewpoints, but... 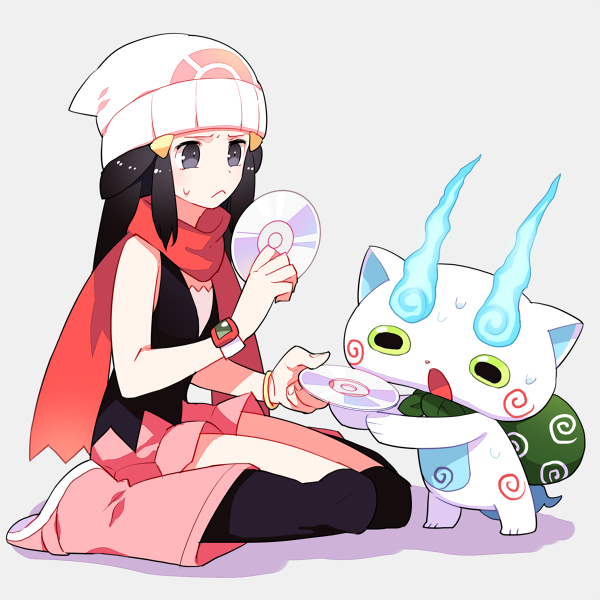 What is a Yo-Kai going to do with a TM? She doesn't know! She has no idea! This isn't her territory!

Context matters, and demographics are real.

It's one thing to review a Nintendo game, usually something often made to appeal to everyone, as an adult, but you can't review a kid's game specifically made for kids as an adult without taking who it was made for into consideration. More than that though, when people get up in these games' faces about the fanservice, yet so few fingers are raised towards the likes of Mortal Kombat, Assassin's Creed, and their ilk anymore, it all just comes off as a little more than hypocritical to me.

... buuuuut that's getting a little off topic, and I'm not even completely sure what the topic is here, honestly.

At least I've kept this one under 1,500 words, though! Progress! Progress that I will promptly toss into the toilet when I post the furry blog I was originally writing within the next few days! 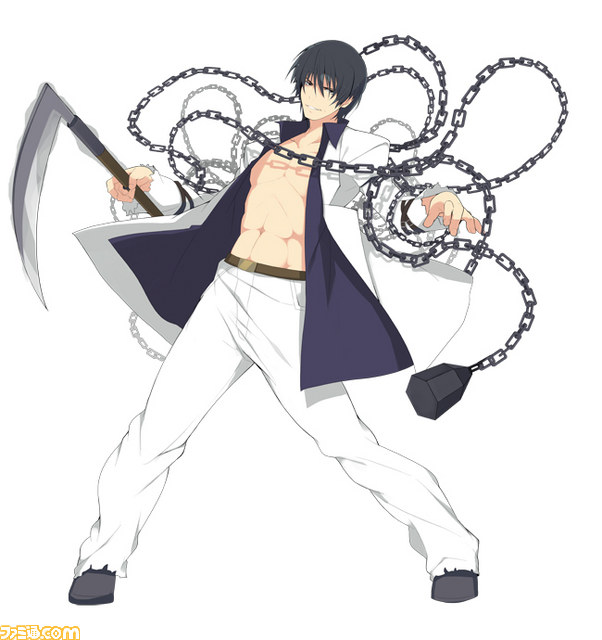 But hey, forget all that! Senran Kagura 2 has a guy in it!

I guess it's just disappointing to see something I've always suspected about these kinds of games (potentially) confirmed is all. It's clear enough that many people out there don't and likely never will give 'em a fair shake, and that's cool and all, but...

Bah. I dunno. I think I'm coming down with something so I'll just cut this off here before this is suddenly 5,000 words long.

Who wants to talk about boobies? 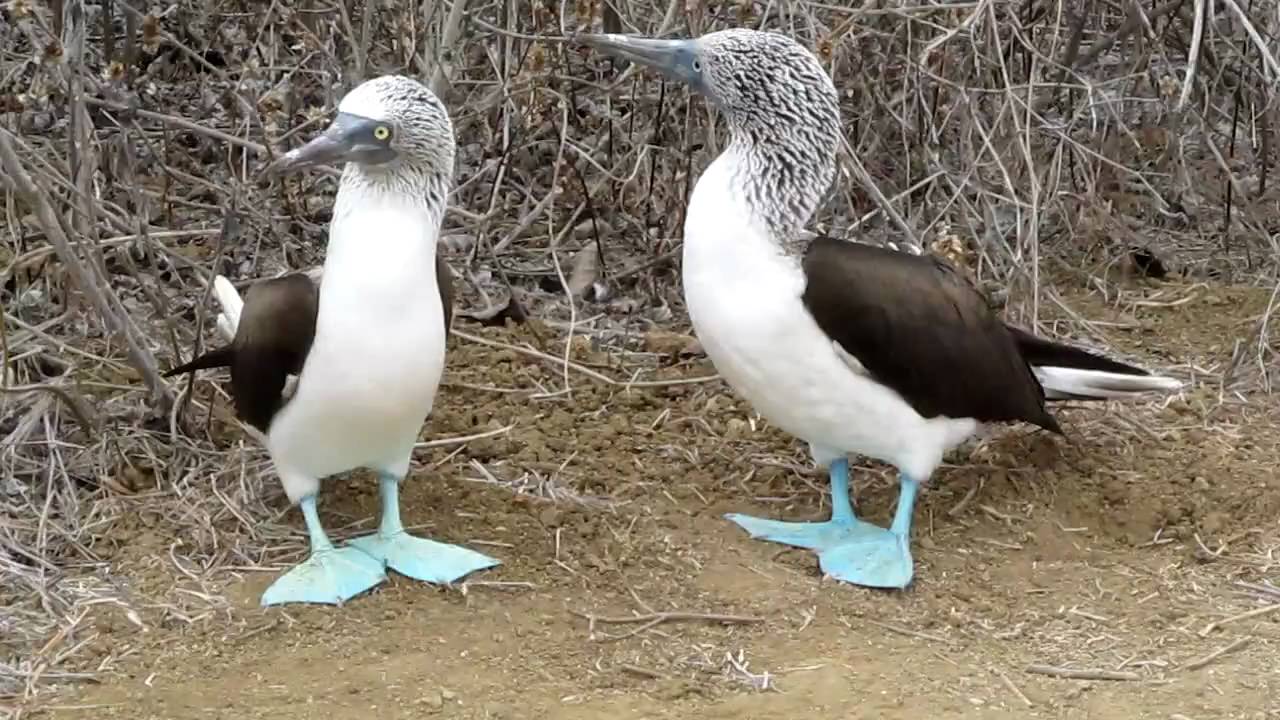 DISCLAIMER:
If it turns out everyone who have commented on the game at the time of this writing have missed English voices being in it, I will gladly offer apology to the reviewer/site, though I kind of doubt they'll actually ever see this for it to be an issue in the first place. Still, if I'm wrong, I'm wrong, and if I am, I apologize in advance.