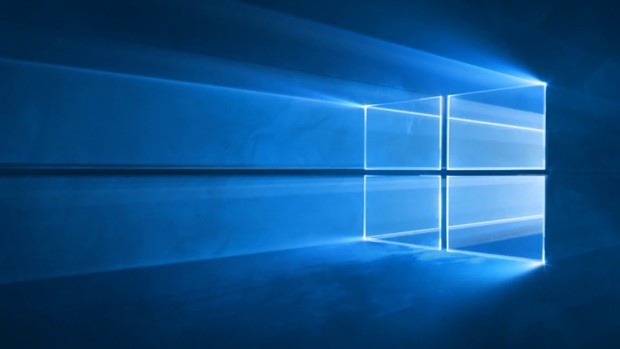 I've been a Windows user for as long as I can remember, probably because I've been playing games for as long as I can remember. I moved from DOS to Windows 95 when it was pretty new, and my family just kept upgrading our systems from there. By the time Windows XP had become freely available, I had started really paying attention to how Windows works, and I didn't really use much else until recently, when I taught myself how to use Linux.

I love Linux, don't get me wrong; I'd drop Windows like a bad habit if I could get all of my Windows-based games running well in Linux. But, sadly, that's not a possibility just yet, so if I want to keep up with PC gaming, it's Windows or nothing until we see how Valve's SteamOS pans out. I'd had Windows 8.1 on my desktop since I put the thing together, so I figured a free upgrade to Windows 10 would be a good thing. I had been hearing great reviews of the operating system, so I took the plunge knowing that I could always backpeddal if I wanted to do so. But now that I've used Windows 10 for this long, I don't think I could ever go back to anything before it.

THE GOOD: SPEED AND FUNCTIONALITY
I'm in the minority when I say that I was a pretty big fan of Windows 8.1. I had some issues with it as everyone seemed to have, but after installing Classic Shell, nearly every issue disappeared, and I had a system that was far faster than it was when I had Windows 7 installed.

I honestly still can't believe how quickly my PC moves with Windows 10 installed. I can turn the machine on from a completely powered-down state, and within about 30 seconds, I'm at the desktop and doing what I need to do; I feel like I'm using a solid-state drive, even though I'm not. The windows minimize and maximize more quickly and smoothly, web browsing seems to be sped up, and doing system-wide searches is almost instantaneous.

I'm also a big fan of the return of the Previous Versions tab in the Folder Properties window. There were quite a few times in Windows 8.1 that I needed to recover old file versions, and I couldn't figure out how to do it; Windows 10 returns to the couple-clicks-away method of Windows 7, and everything is the way it should be again. Some of the simplicity that disappeared in Windows 8.1 has returned here, and that's always a good thing. 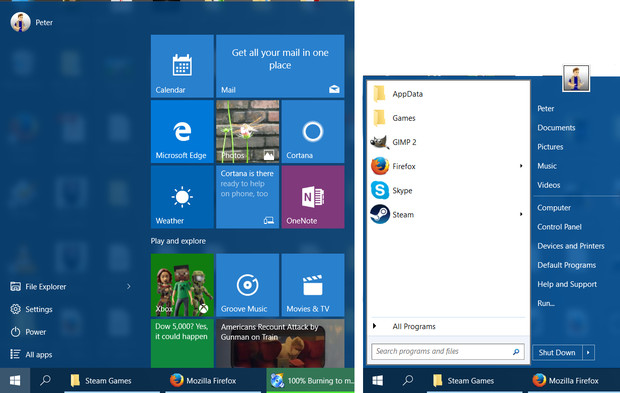 The Start Menu is also far better than it was in Windows 8.1, i.e., it exists again. The Start Menu is a hybrid of Windows 7's traditional menu and Windows 8.1's Metro tiles, making it perfect for both mouse and touchscreen use. Windows 10 also has a Tablet Mode, which makes everything more finger friendly for tablet/smartphone users. I still use Classic Shell, since I'm spoiled by how you can tweak EVERYTHING, but the default menu is quite a bit better than a screen full of tiles from corner to corner.

THE BAD: VISUAL STYLE AND SOME COMPATIBILITY ISSUES 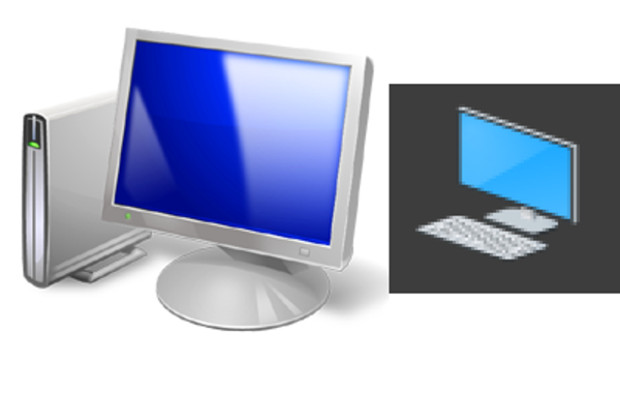 Look at that image up there. To the left, we have Windows 8.1's Computer icon, and to the right is the same icon in Windows 10. I do not like the Windows 10 version.

This is kind of the way I feel about everything visually in Windows 10. Not only are the icons lower quality, but the colored title bars of individual windows are now all one single color, making it harder to immediately tell which window you currently have selected. I've heard that Microsoft did this in order to make everything fluid across regular programs and Metro apps, but whatever the reason, it's a little disorienting to me.

Also, as to be expected, there have been a couple compatibility issues; the transition from Windows 8.1 to Windows 10 was a hell of a lot smoother than it was from Windows 7 to Windows 8, but there are still some issues. My number-one compatibility issue right now is with DS4Windows, which is something I use on a daily basis on my PC. It takes your DualShock 4 and turns it into an Xbox 360 controller in Windows, also giving you a TON of customization options and custom button mappings to your liking. The program still works, but it takes an extra step now, since Windows 10 itself takes control of the controller drivers before DS4Windows (or anything else, for that matter) can. It works, but I really miss just being able to turn my controller on and have everything working immediately. I'll take what I can get, though, and I'm willing to bet someone will figure out a permanent fix for all of this.

THE HOLY SHIT: WINDOWS 10 IS DRM-FREE
If you know anything about me, then you know that I can't stand DRM in ANYTHING. Up until about a year ago, I was actually anti-PC gaming, because I couldn't stand dealing with things like Steam. After some of my own experimentation, I eventually came around, but there was always an argument that was brought up from which I had no way of defending my ideals: Even if games are DRM-free, they still require Windows (most of the time), which has DRM itself. That doesn't seem to be the case anymore, because if you keep it offline, Windows 10 is seemingly completely DRM-free for EVERYONE, even if you didn't upgrade from a previous version of the OS.

To test this, I installed four versions of Windows in a VirtualBox environment: Windows 7, Windows 8, the Windows 10 Technical Preview, and Windows 10, all of which are/were available straight from Microsoft for free as ISOs. I then set my PC's clock forward 30 years, and restarted every one of the different versions of Windows without activating any of them online or over the phone, and with NO Internet connection. The results were interesting:

Someone else online had been messing with an unactivated Windows 10, and found the same result: You don't need to activate Windows 10 in order to use nearly every aspect of the system. He even went as far as to call Windows 10 "shareware," and I can kind of see where he's coming from; the only difference is that the things that are locked by Microsoft if you don't activate are completely aesthetic, and they don't impact the way anything on your system works. 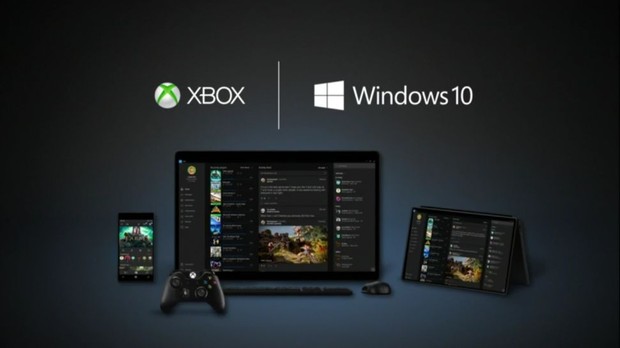 For a long time, I'd been trying to figure out how to make a future-proof gaming PC system, something I could use years and years from now ENTIRELY offline without having to worry about its functionality. Windows 10 is the final piece of that system; I'll be able to play every one of my purchased games in the future now, even if I have to install a then-old copy of Windows 10 in order to get everything done. I don't know if I'll ever actually need to do any of this in the future, since we don't know what's coming years from now, but I like challenging myself with these projects. The feeling I get when I finally figure out something like this is pretty nice, and it's also nice to know that I'm in full and complete control of everything I've bought. I still plan on re-playing a ton of my games in the future, the same way I do now with NES, SNES and Genesis games. In the future, I won't need an Internet connection in Windows 10 or any of these games to play them, and the fact that all of this looks like it's actually going to work years from now WITHOUT having to rely on any company's servers is thrilling to me.

Anyway, those are my thoughts as far as Windows 10 is concerned. I can't recommend highly enough going ahead with the upgrade, as it was completely painless to do and kicks the crap out of every version of Windows I'd used before it. If you moved from Windows 7 to Windows 8 and had a bad experience, don't worry about any repeats this time around; everything seems to be as smooth as it can possibly be, and I haven't found a single game that won't run on my new system. I doubt anyone will care nearly as much about running Windows 10 offline in the future as I do, but it's something I'm passionate about, and I couldn't help but share.