Chuck E. Cheese, Where a kid can be a douche.

Chuck E. Cheese, if you’ve never been to one, is a magical place where they blend fine dining and computer entertainment with a state of the art animatronic theater experience. If you have been there then you know I am lying out of my ass.

In truth it’s a horrible place with dirty floors, rampant bullying from unsupervised children and parents alike, cesspool grade bacteria farms...i.e. ball pits, and horrendous pizza. The first time I was there, as a teenager for my little brother’s birthday party, the “I can't believe it's not real” robot show wasn’t even working correctly. Only half of the characters were moving and there was a two minute video set to repeat infinitely on a too small to see screen. 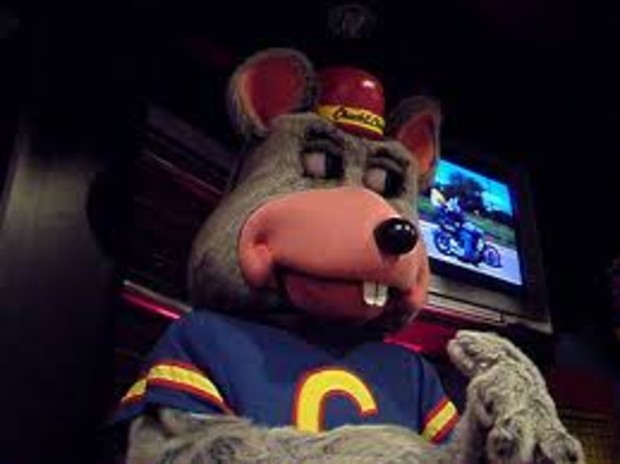 It was terrifying. And I’m not just talking about the weird sounding robot puppet with the lazy eye and bad case of mange. The pizza… it was terrifying. Chuck E. Cheese’s pizza is worse than bowling alley pizza. At least bowling alley pizza has an excuse as it is just cheap frozen pizza they heat up in the oven for you. Chuck E. Cheese actually makes their steaming pan of hot garbage from scratch. It took them an hour and a half to make this thing too. I imagine they had to make the journey to the kitchen of the Lord of Darkness to slap together this meat and cheese monstrosity. 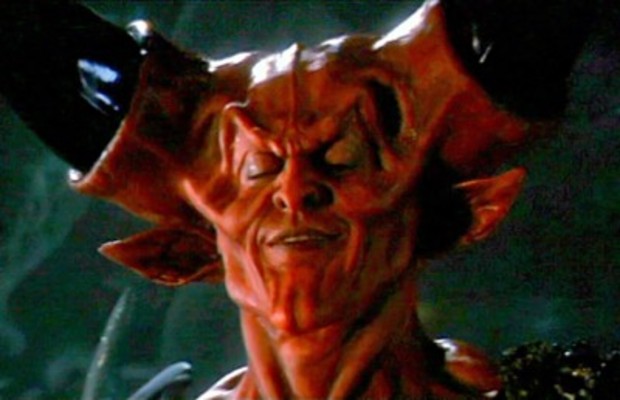 In all fairness I haven’t been to one in about 10 years so if they have changed from being a roadside dive bar for children then please sound off in the comment section below.

Nolan Bushnell, the founder of Chuck E. Cheese, also founded Atari. A company of which I have much fonder memories. I can vividly remember the night my dad brought home our 2600 with a small box of cartridges and the following four hour drubbing from my older brother on River Raid. We got ours used but new Atari systems with their joystick and one button controllers were $200-$300. That’s crazy! And it’s probably why I don’t complain about video game prices today. Factoring in inflation, the prices really haven’t changed comparatively for the end user. The amount of bugs haven’t really changed much either. It’s just that back then it was called difficulty. 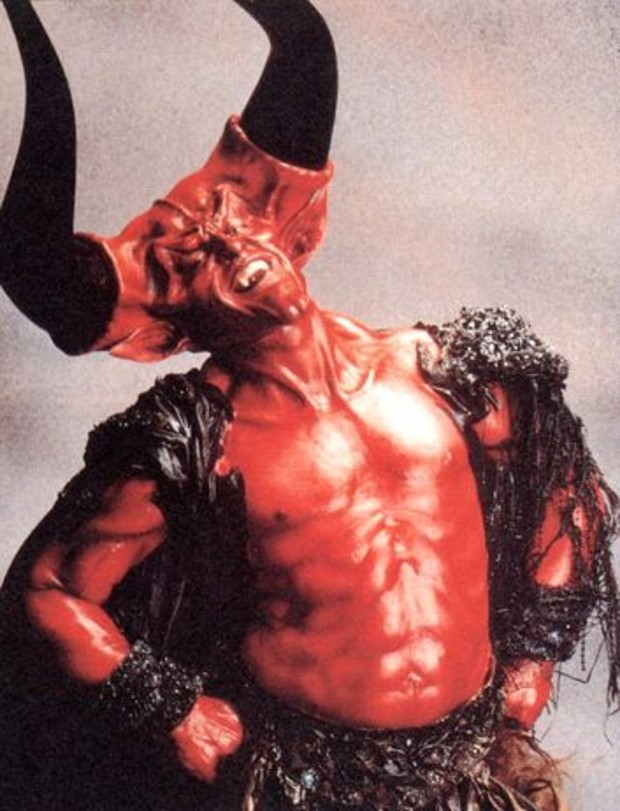