My Issue with Remasters and Re-releases (Not a Rant) 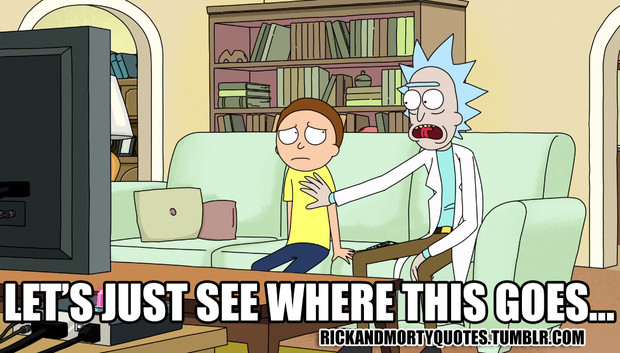 Is it safe to guess that we all have at least one game that we own multiple copies of? Games have been re-released over each console generation and like classic novels or films, we often can find ourselves coming into ownership of multiple copies of games.

While I'm not one who goes out to and actively track down multiple versions of games, I have discovered that multiple copies of the same game have found their way into my library. I own three versions of Ocarina of Time, one being the original N64 cart, one being the Gamecube promotional disc featuring the Master Quest that was given away by pre-ordering The Wind Waker and the 3DS version for 3DS.

I like this because despite being the same game, each has a function that makes each version have its place. The N64 one is the original, the GCN has the Master's Quest and the 3DS has vastly upgraded visuals and is able to be taken anywhere.

In fact this could be my entire mentality on my game collection. Why own multiple copies or ports when you have the original that plays well? Multiples only exist in my collection, only if they have a reason to.

This line of thinking changed once the HD remastering floodgate opened up.

The recent trend of HD re-releases becoming as popular as they are now started last generation. Sure there a few collections that landed primarily on the PlayStation last generation. It was easy to pick out the ones I wanted. Since I'm in the habit of holding on to all of my older consoles and games, I only went for the HD collections of games I didn't own. I only owned one out of the three Devil May Cry titles so the HD collection was worth it for me. I owned all three Sly Coopers and all three Ratchet and Clanks, so naturally I stayed away. In my mind, there was no need to pick them up, not while I had a perfectly good working PS2 sitting next to me.

With this generation of re-releases for recent consoles, I feel a split desire in my want and my need for the re-releases but at the same time, a voice in the back of my head yelling at me to not take the plunge.

Logic says you don't need newer versions of the same games. I love The Last of Us and Tomb Raider and played them extensively on PS3. To me, both games still play and look great. The impulse buyer in my wants to own the remasters, wants to play the optimal version of a game, the console equivalent of getting a new graphics card and maxing out the graphic options on your old games, giving them a whole new look.

The logical side of me wants to reel those impulses back in. Your PS3 is right there. You can play The Last of Us right now and not spend a dime. Why are you even considering this? This game is only a few years old, it can't possibly look that much better. 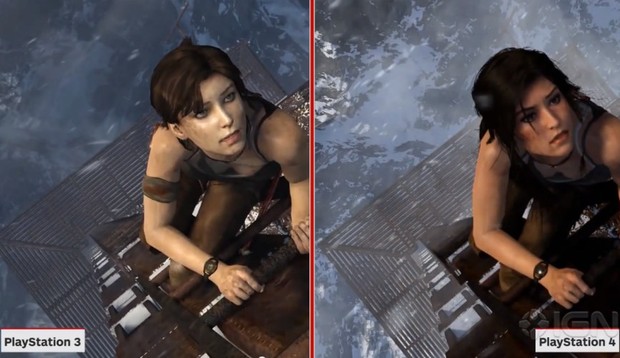 I feel that this generation has changed the way I look at remastered games. Where before there were only a few being released, making the choice easy to decide whether to pick them up or not. With this current generation I feel that with nearly every last generation game getting an HD facelift and that innate desire we all have to want to have the best version of something, I'm considering picking versions of games that I already own. The siren song of seeing the best version of the game is stronger than ever.

While some people have undoubtedly gone through this thought process before, for me this is a newer, more foreign experience. I never owned a NES, Genesis or SNES so picking up those games I missed on Virtual Console was a no brainer. I came into the PS1 generation late, so PS Classics were a must have to experience all there was to offer. It's not even an issue of convenience as its no issue to break out the old consoles and pop in an older title. Why do I want something that I essentially already own? I take no joy in having a slightly better looking version of something, but rather take even more joy in popping in an old game for nostalgic reasons. 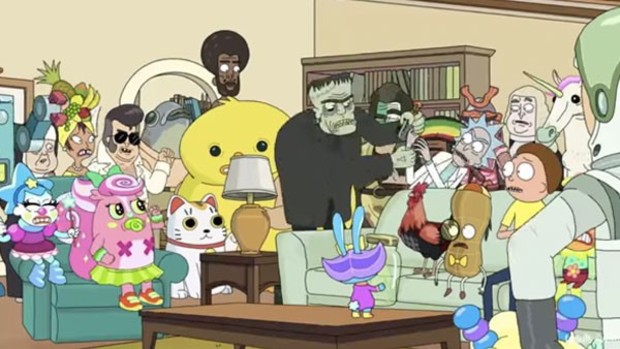 I don't want this to come across as a complaint or whining because trust me its not, but rather just a thought on remasters in general. Since they don't seem to be leaving anytime soon, I wonder if anyone else thinks about this or considers this before buying. I recently picked up both The Wind Waker HD and Last of Us Remastered for dirt cheap so maybe I'll have a more concrete answer once I get around to playing them.

What are your thoughts? I can't be the only one who thinks about this stuff.