The Unnoticeables review: worth noticing Gamemaniac3434 and his team of assorted yogurts and other bacterially derived foodstuffs who have gained sentience heroic quest to travel to the center of the universe and defeat an unknowable and collosal cosmic potato seemingly driven only to discover the pure chemcial equation for the perfect starch by destroying planet after planet for their starches Review experience presents:The Unnoticables, by Robert Brockway.

Well, after pre-ordering this book for my nook, I picked it up on and off for the first 100 pages, as summer hijinks tends to force attention elsewhere.
Then yesterday I started at about page 100, and burned my way through the book till here we are. Such is the nature of me as a reader, but the book grabbed on and wouldn't let go. After RX I was a little curious as to how this one was going to turn out, because while I didn't dislike RX I felt it has some weak parts that held it back a bit. To be fair that was the first type of that book Brockway attempted though, so its understandable that it might have some minor issues. It wasn't anything huge, just some small stuff that kept it from meshing perfectly for me.


I have no such issues with The Unnoticeables.

What is The Unnoticeables? Aside from being a word that is surprisingly difficult to type more than once, its a cosmic horror/comedy book in the vein of something like lovecraft, if lovecraft also happened to like punks, copious amounts of alcohol, and references to genital damage by way of fists. If that sounds like a dangerous tightrope to walk, then yeah it kind of is but I honestly think its pulled off well here. The cosmic horror is kind of lingering in the background and while certain elements of its offspring are explained, there's not all that much known about it still and even the unnoticeables themselves have a lot of weird stuff going on with them. Its set between three characters; an unnamed man who pops in every once in a while, a punk named Carey, who is the best character in the book bar none and a stuntwoman named Kaitlyn. All three of these characters get caught up in the web of a cosmic monster, and have to try and do what they can to survive said web. 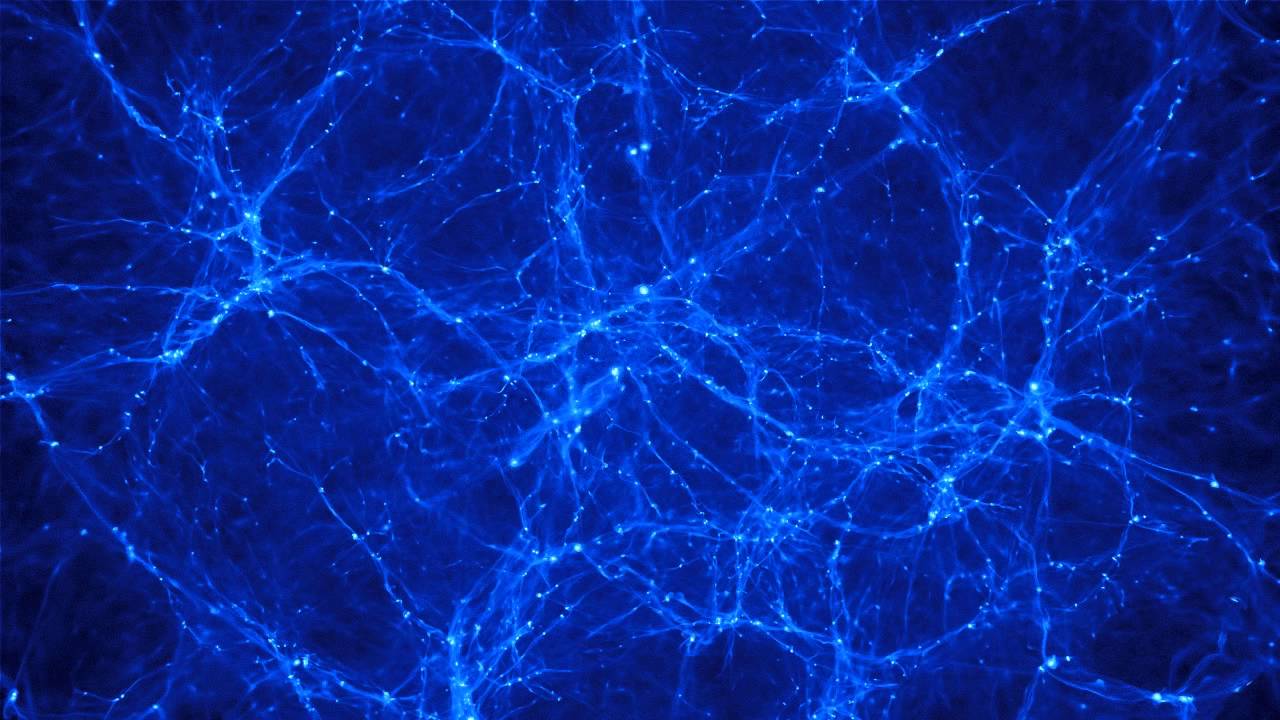 Its a pretty interesting story with good setup and payoffs for said setups and it kept me reading obsessively through the entire thing, though more so through the latter as noted above. It keeps a good pace, with lulls in the action allowing a cool down before things hit the fan again. It vacillates between the humor and visceral style that brockway-inarians (copyright 2015) will recall from his earlier work and books and some genuinely eerie and creepy imagery. It also shares some creepy ideas and imagery from some of his earlier columns regarding Mario Lopez, though it is odd because there is certainly no reference to him in this book and the character who holds the title of creepiest character in the book-Marco Luis-is not similar in any respect to Mario Lopez. It can get as equally creepy as those columns however, and I recommend reading those to see what this book is most similar to in Brockway's previous works.

The story is well told and its got some neat elements going on, things are described pretty dang well and the concepts at work are pretty interesting to take a look at. I would say its closer to Cosmic horror comedy than cosmic horror alone, but honestly I've never read anything from the first genre before so its a fun new angle that's well explored. The writing is solid, the book doesn't shy away from the type of humor that brockways known for and a decent amount of the characters are pretty interesting. Its pretty engaging honestly, and each chapter kept me wanting to know what happened next.

If you've enjoyed his previous stuff, this is probably some of his best work and you owe it to yourself to check it out. If you haven't enjoyed his previous stuff, then this probably won't change your mind as it is in a very similar-if refined-vein to prior works. Still, would definitely recommend taking a look at it and seeing if its your thing. Eagerly anticipating the next two myself, can't wait to see where this crazy train goes next.