Why anime first-person shooters can be a match made in (gaming) heaven, part 2

IF YOU HAVE YET TO READ MY FIRST ARTICLE, THEN FOLLOW THIS LINK: http://www.destructoid.com/blogs/Michformer/why-anime-first-person-shooters-can-be-a-match-made-in-gaming-heaven-297489.phtml

In this edition, I’m going to be looking at more reasons why both anime and FPS are meant for each other. To be honest, I never had the chance to cover everything I wanted to say in my original article, mainly because I originally thought it wouldn’t garner the amount of attention it actually did.

So here we go: three more reasons why anime and first-person shooters can make for some incredible gaming experiences. And like in the original article, I’m going to give you an example of a shooter that shares some things with anime, or contains some elements seen in anime.

Anyone who has watched a great anime will undoubtedly understand the importance of the lore and world(s) that define them: from the authoritarian future dystopia of Psycho-Pass to the space western universe of Cowboy Bebop, the backdrop can really speak volumes about an anime’s immersion factor. The same can be said about first-person shooters, although to a lesser extent since animes usually have more time for world-building than shooters do. But the games that do flesh out their universes and lore mirror the quality that you’d find in great animes.

Deus Ex and Ghost in the Shell come immediately to mind when I think of rich, fictional universes. Both IPs belong to the cyberpunk genre, and both feature worlds that are predominantly defined by advanced technology and human evolution. Even if there are some minor thematic variations between Deus Ex and Ghost in the Shell (transhumanism, consciousness…), both of their worlds perfectly encapsulate the impact of human and technological advancements. 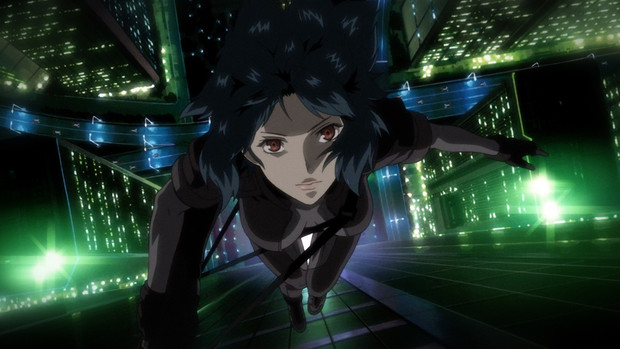 All of this possible if the game in question sets aside enough time for world-building, or implements it. It doesn’t have to be especially long: shooters like Bioshock, Half-Life, and Metro 2033/Last Light showed that you can present interesting worlds in roughly 12 hours (that’s how long it took me to beat those games) rather than 20. When done right, you can have something truly special in your hands.

5) They can pack plenty of personality

Of course, the characters that inhabit a world are just as important as the game/anime universe itself. Like I said in my character design article on this blog, characters serve as “immersive agents” (made-up term) who keep the participant invested in the overall experience. In anime, these characters usually have a distinct and interesting personality. Again, this is something that anime has an easier time doing than first-person shooters because of the latter’s generally shorter lengths. That being said, there are some shooters that pack a good amount of personality. 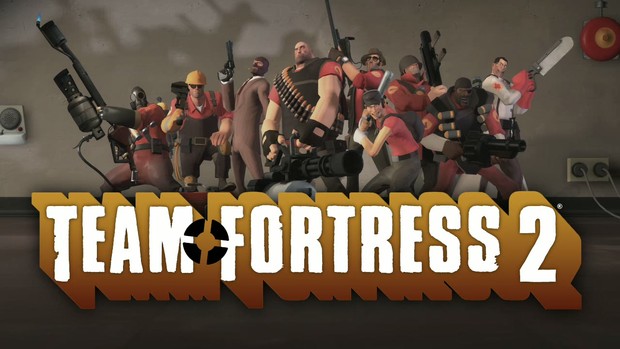 Team Fortress 2 is one such game. Despite being multiplayer-only, TF2 still finds a way to make you attached to their characters. Each of the nine classes has a unique and oddball personality that makes them instantly likable and fun to play as. This is the same feeling one gets when he/she is watching an anime that features a memorable cast of characters like Fullmetal Alchemist and Kill la Kill. 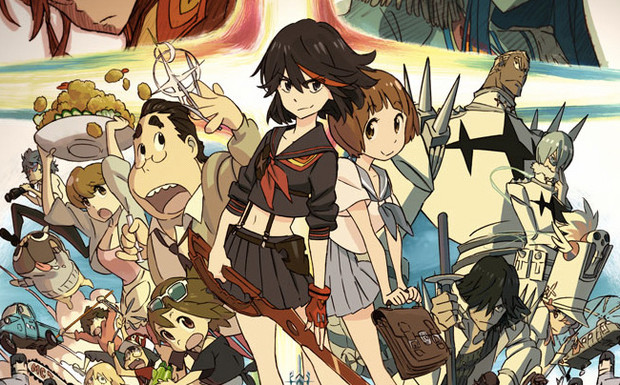 Personality is something that anime has in spades. It is more or less responsible for that anime “feel” many people are familiar with. FPS lack that same level of attitude and flair. But if games like TimeSplitters and Borderlands are any indication, it’s that you can effectively inject personality into shooters. An anime FPS can potentially do that very well.

6) Both can make room for meaningful character development

One of the main reasons people watch anime is because the medium has incredible depth compared to other forms of animation, and a huge part of that depth comes from its characters. They had real personalities, personal feelings, goals, strengths and flaws that enhanced their personality and appeal to the viewer. Most FPS lack that trait, but some shooters do set some time aside for meaningful character development. 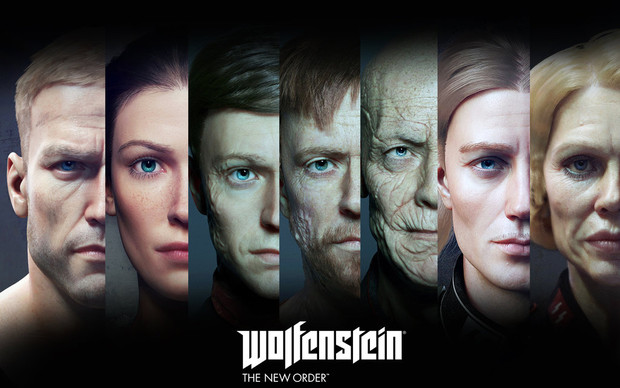 Wolfenstein: The New Order is a good example of a game that has an engrossing narrative and cast of characters. From the in-game monologues of B.J. Blazkowicz to the conversations between primary and secondary characters during cutscenes, character development played a huge part in fleshing out the game’s narrative appeal and enhancing its immersion factor. The struggle against the Nazi regime reminds me a bit of military-themed anime like Jin-Roh: The Wolf Brigade. 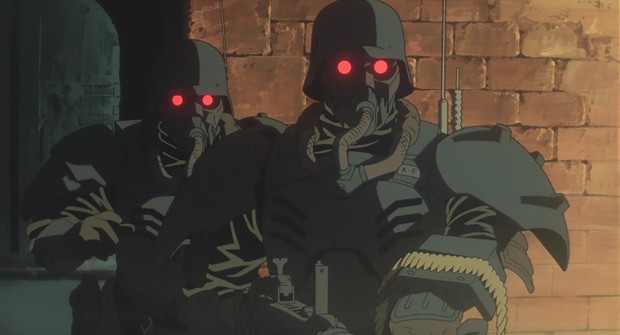 This storytelling approach can really work in an anime FPS since it allows characters to be more fleshed-out during AND outside gameplay. More importantly, an authentic anime FPS should always take the time to put its characters in the spotlight. When done properly, you can have an anime FPS with a seamless narrative and great character development.

So there you have it: more reasons why I personally think we should be making anime first-person shooters. I think this will be my last article on the subject since I think you already got the gist by now. But like I said in my previous post, an anime FPS can be a real head-turner, more so when done properly. It’s just a matter of time before developers realize they can’t churn out faux-realistic shooters for much longer.