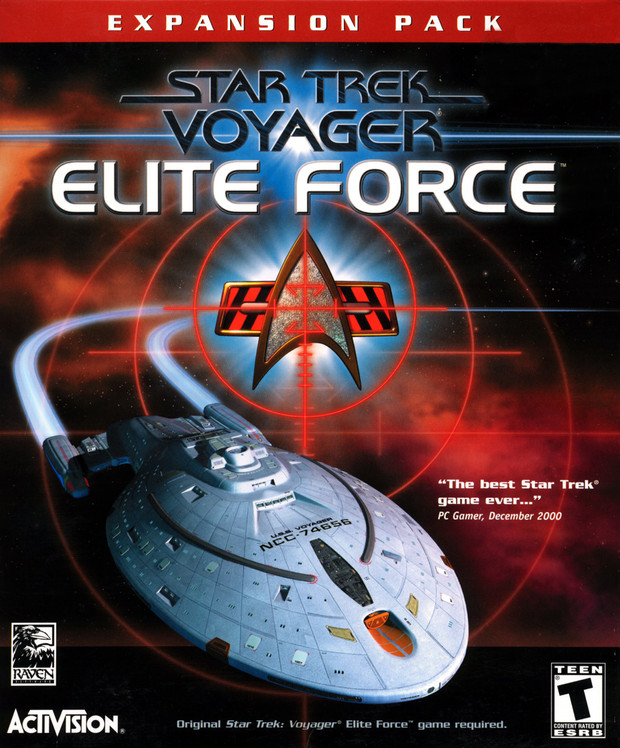 These days, this entire expansion would be dismemberd and sold at $10 a limb.

Today I was reading an inconsequential game reveiwer's opinion on King's Quest Chapter 1: A Knight to Remember. He commented that the game includes "Challenges that make you feel smart after their completion, a cast of endearing characters, and a captivating world in which everything’s placed."

My response to this was "All at once? That's dangerous thinking for a video game. Surely some of it must be preorder DLC."

I laughed, but I also made myself sad because this kind of thing does happen. DLC is a slippery slope, pardon my overuse of the term. On-disc DLC, Season Passes, "Spin Word" Editions, content squared away behind Subscription Fees and Propriatary Software... We've only hit the tip of the iceberg. I've seen examples of games removing the aformentioned challenging gameplay, endearing characters, and captivating worlds, selling them back to you later, and the problem goes back years.

Do you remember Star Trek Voyager: Elite Force? Not a bad game, decent graphics and gameplay for its time, and we felt like part of the Star Trek universe thanks to the cast of Voyager reprising their roles for the game and- oh wait, Jeri Ryan wasn't in it. The catsuit-wearing former Borg drone Seven of Nine was instead played by Joan Buddenhagen. Joan didn't do a bad job, but you knew it wasn't Jeri--especially if you were a lonely neckbeard in the late 90's, as I was. 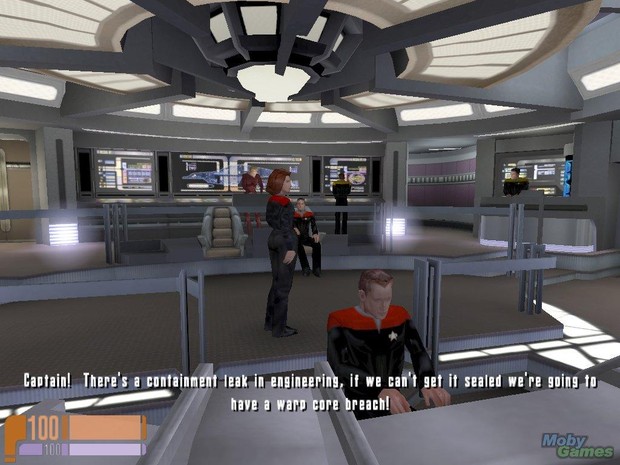 Said the plot of every Star Trek episode ever.

An expansion pack was released later, however. It didn't have much, a few new maps for multiplayer, the holodeck... but it included Jeri Ryan's voice over, replacing Joan's. Now the cast was complete. Now you had the "real" version of the game. See what I mean?

There is an opportunity here for publishers to skimp on primary content, only to sell it to you later. You may never miss a few challenge maps--unless they included the cast of the original Alien film--but what if Catwoman, who arguably has an important role in Batman: Arkham City, was cut from the game and only provided to those who jumped through Warner Bros' hoop? 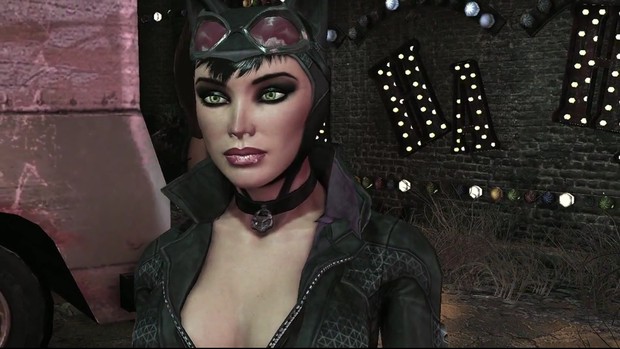 Not that we were missing much. Certainly not subtlety.

Imagine this scenario: for whatever reason, Peter Cullen doesn't lend his voice to Optimus Prime in the next Transformers game. There'd be an uproar, right? Fans would be outraged, sure. Activision would have a laundry list of excuses lined up: Peter had a scheduling conflict and we had a deadline to keep, we never actually promised Peter would be reprising his role, blah blah. The outrage only grows as Activision defends its decision.

Finally, Activision "capitulates." "We realize now that Transformers isn't Transformers without the legendary Peter," they say, "So we've worked hard to bring him back to the Transformers universe!" and the new "Legendary Voiceover" Edition will come with a new classic Optimus Prime skin, and new challenge maps and guns... all you'll have to do is pay for the DLC. 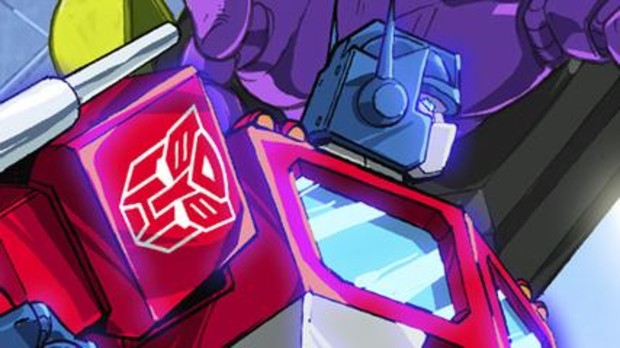 And people will go "Hey, why are you charging for something that should have been there in the first place?" Activision will shrug and say "C'mon, guys. Peter has to make a living. And we're throwing in all this extra content."

And the people will pay for the DLC, because they like Peter a lot and they reason that yes, Peter does have to make a living and I'm happy to contribute to his well being. And now you can brag, too, because you've got the REAL Optimus Prime in your game.