I have found the greatest RPG character of all time. 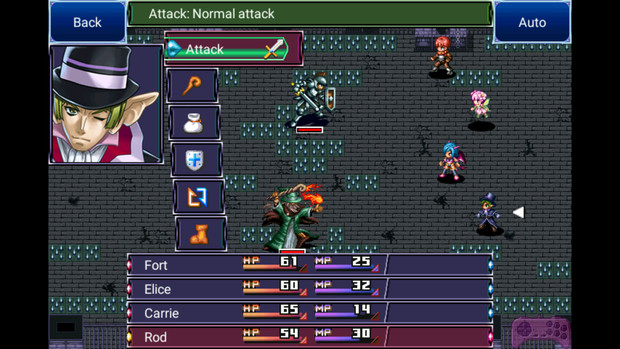 Look at this guy.

I'm not even an hour into Covenant of Solitude, and I am floored. Not because the game itself is that great (it seems pretty mediocre so far), but because little did I expect to see the classiest man in the world fight alongside my protagonist on his quest for redemption.

I can't even handle it. Look at this guy. 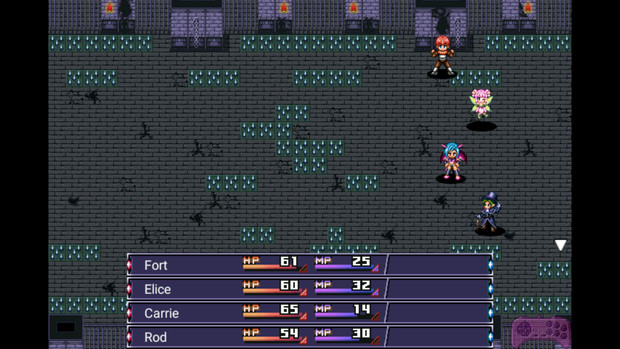 While everyone else faces the player and waves their arms around to indicate how proud they are of winning the battle, this guy's just sitting at the bottom all like "ah, what a jolly old time that was, mayhaps I fancy a crumpet and tea over the carcasses of my opponents."

Here's what really gets to me though. I haven't been calling this guy "Rod" because he's actually one of many generic monsters that you create at the beginning of the game to fill out your party. That's right, Covenant of Solitude follows the Final Fantasy I "make your party" formula for the most part, so it's not like classy tophat guy has some ridiculous backstory to justify his appearance. In fact, it's even better; he's one of an entire race of classy tophat people. 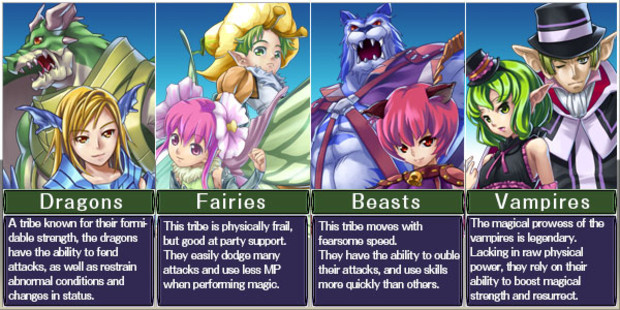 Sure, the game calls them vampires, but there is literally nothing about the class that indicates that they suck blood or do anything that even relates to vampire lore. You can also see how the other monster types might actually qualify as being monsters in some fashion, but "vampires" have absolutely no animal features that would make them particularly stand out among actual humans. In other words, aside from pointy ears (in a fantasy game where pointy ears are not exactly uncommon mind you), the only unifying trait of this race is being generally good at magic and dressing fantastically. This is a world I want to live in, and no one can convince me otherwise.

I don't care what developer Magitek is working on right now, because they absolutely must make a game centered around the majesty of this character. Whether you call it Tophat Adventures, Grand Hat Fantasma, or Gentleman of the Heavens and Earth-Depths, I promise to preorder it and/or back it on kickstarter. Though part of me is sad that Covenant of Solutude probably won't have any other characters that draw this reaction out of me, I for one commend the artists for creating such a magical character. Spread the word. #IStandWithTophats 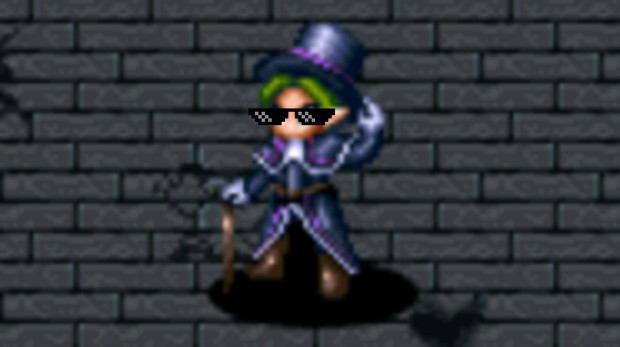 Fun fact: I originally drafted this up to try out quickposting because I thought they could be miniblogs. I was sorely mistaken and I haven't stopped crying.