Killer Instinct: The Next Staple In the Fighting Game Meta

When Killer Instinct was announced for the Xbox One I was pumped. After spending plenty of time with the game on SNES I was ready to see it return. Many people were down on it, by my god did it prove them all wrong. It's my most played game on xbox one, but I'm not alone. The game is picking up steam and solid competative community is forming.

Killer Instinct did something that many fighting game fans didn't expect, it turned out to be really good. The gameplay is fun and addicting, the cast of characters are diverse, and the online is exceptional. Though the game lacked plenty of meat at launch, it has picked up steam and is now easily one of the best fighters on the market. After seeing the game make the main stage at Evo two years in a row, I felt good about the longevity of the game, the only problem was the player count. KI had a fraction of players in comparison to the bigger games like Street Fighter and Smash Bros. Now to be fair, the game is the first entry in a series that many thought to be dead, so it's understandable if it hasn't built the same size of player base that Street Fighter and Smash have over the last few years.

The only reason I could think of for the game not growing in size is the console it's on. Sure Smash is locked to a single console, but it is also significantly less expensive and has had recent entries that have all been exceptional. The Xbox one is a hefty investment for a series that many players today probably haven't touched. Microsoft announcing that the game would come to Windows 10 is a big deal, one that will hopefully get more people into the game. For many , this is the answer. With a model that allows anyone to download and try out one rotating character, those that were on the fence and have a PC will get a chance to try it out.

Going online, it seems like everyone is playing KI. With plenty of players to face, i've never had trouble finding someone to play. With so many people playing, this made me wonder why the tournament scene was still fairly small. After doing some research I found that many people who play the game only do so casually. With a great tutorial and easy to jump into price model, many play a few rounds online and don't think much else about it. This is quite evident, as I face many people online who have not put much time into the game. On the other side of the coin, I have faced players online that understood the game very intimately. I could tell there are people out there who love this game and have investmed a lot of time. With this Windows 10 release, it will be easy for players to break into the tournament scene. if the xbox version is any indictation, the game will (hopefully) retain the quality of online play (seriously I don't think I have played a fighting game with better net code). With new people entering the scene, and the tournaments for KI getting bigger and bigger, it's easy to see this game is going places. Will it be the next Street Fighter or Smash? Probably not, but considering how well Guilty Gear has done at reaching fighting game mainstream again, it's easy to believe that KI will see plenty more attention in the States. 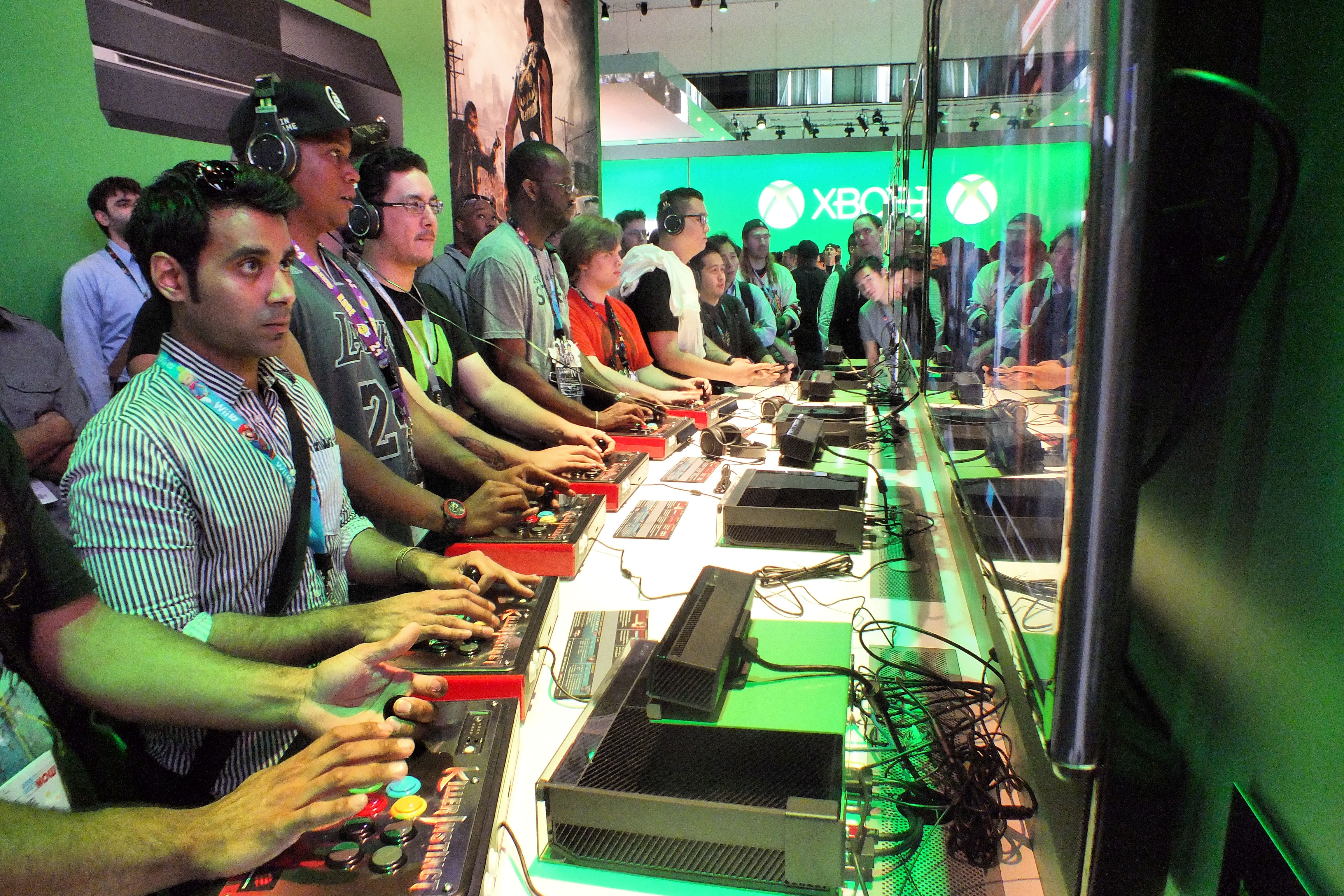 Regarding Japan, I seriously doubt the game will ever be big over there. The Xbox has never seen much success, and I feel like the style and characters of KI are more appealing to a western audience. That isn't to say nobody will play it. This past year at Evo 2015 we saw a Japanese player make it into the top eight. That's a big deal, and a really cool sign of how much bigger this game is getting. With season 3 on the horizon, KI players can expect new characters and hopefully new modes. We already know that Rash of Battletoads fame is making an appearance and one more guest character will be featured. All and all, Killer Instinct is shaping up to be an exceptional fighting experience. One that appeals to casual players and is being picked up by the competative crowd. By 2016 i'm sure KI will cement itself as a staple game in the Fighting Game community.

What do you guys think? Are you a fan of KI? Is it here to stay, or will it be delagated to side stage events at evo? Let me know in the comments below!