The late great comedian Rodney Dangerfield once said "I went to a fight the other night, and a hockey game broke out." I can relate. I once bought a game about Batman, and I was completely ready to play a game about being Batman, it just turns out that it's a game about tanks. 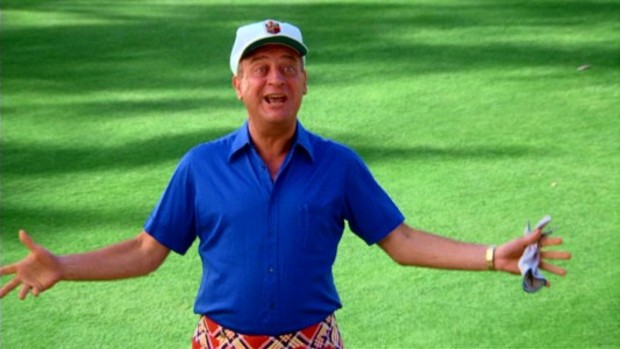 There's nothing wrong with tank combat in video games by the way. I wrote a blog post about my favorite game related tanks that was front-paged a little while back. Fighting in a tank against other tanks in a video game is a jolly good time and I highly recommend that everyone try it at least once.

There is just one issue though. I like to specifically engage with games where tank combat makes sense. A game like Call of Duty is going to have a tank level, guaranteed. The Battlefield series would be strange without a tank level. I would be remiss if I did not have the opportunity to play in a Scorpion in Halo. Tanks in these games make sense.

I was, however, not ready to engage in tank combat as Batman and this is something that you do a lot in Batman: Arkham Knight. 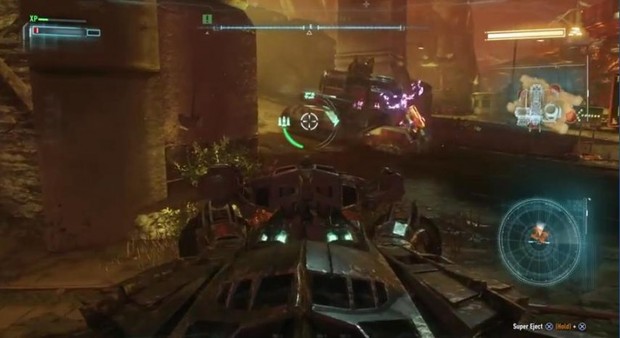 You better get used to this view.

Now, I'll be totally transparent and say that the tank combat in Arkham Knight is very competent and certainly fun. The problem is, being a Batman fan, there was never an instance when I said, and “You know what Batman needs MORE FUCKING TANKS!"

When I think of Batman, I see a haunted man, who uses his wealth and wits to become the ultimate detective who then beats the living shit out of bad guys with his bare hands. Sure, he has incredible gadgets, weapons, and vehicles, but a Batmobile that can turn into a tank on the fly?

I can suspend disbelief to an extent, this is a comic book character after all, but I feel like the whole Bat Tank function is bit contrived. My Bat senses tell me that developer Rocksteady depends on this functionality way too much in the game for my liking. It feels like a crutch—a way to pad out the game, or maybe force it into new directions, adding a new dimension to the gameplay and it is wholly unnecessary. There are far too many instances where the Dark Knight is piloting his stupid tank. 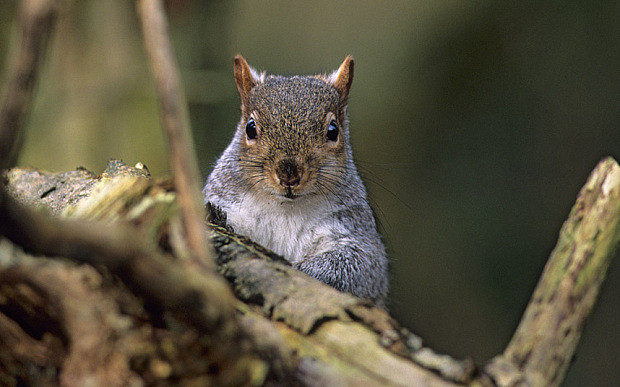 Spoiler Squirrel looking out for you.

The fact that the storyline has to explicitly state that the tanks Batman battles against are unmanned drones, so he can blow them to smithereens with his 60-millimeter cannon is a bit of stretch. He can blow them the fuck up because he's not killing anyone, which would be against his bat code. Isn't it great how that works out in such a nice and tidy fashion? It's also fortunate that the city is entirely abandoned by all civilians, so Batman doesn't run anyone over accidentally or blow them up by his tank’s 60-millimeter cannon or the machine gun, because collateral damage is a bitch.

All in all, I'm enjoying Arkham Knight for what it is, and that's fun video game. It just doesn't seem to be a true Batman game. It’s too much of a departure, even if the mechanic it’s self is well done and well executed.

I mean, what will they think of next? A Bat motorcycle with sidecar? 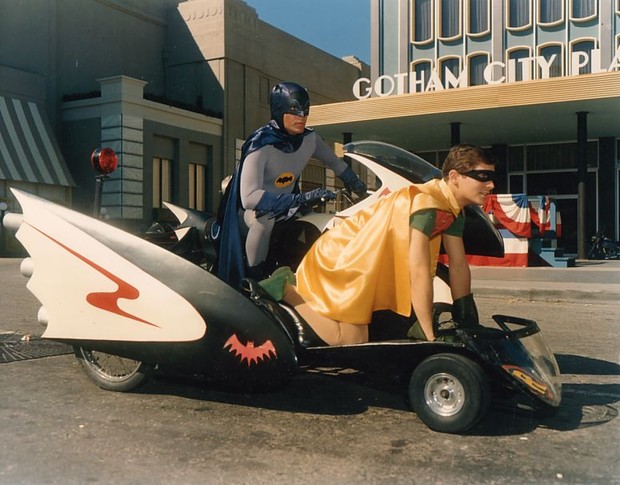