I still remember the first time I played Street Fighter II like it was yesterday. I was between 8 & 10 years old and my mother had taken my brother and I to an ice skating rink in San Diego. They had a small arcade there and of course my mom wouldn’t give me money to play the games as she wanted me to spend my time on the ice, but my eyes and heart were constantly drawn to the arcade room.

So instead of playing I would sit there and watch other kids play as I was fascinated with each and every game. Then suddenly, a lady dropped her purse and a quarter rolled out underneath a nearby table. She quickly picked up her purse and walked away leaving the quarter behind, and as soon as they were out of eyesight I quickly snatched it up and made my way to the Street Fighter II machine.

You see, my father was in the Navy during the Persian Gulf war and there were literally years that would pass by where my only communication with him would be through either audio or VHS tapes. So through my love for my father I had to pick the military guy because that’s what my family does!

Of course I was swiftly defeated and went back to watching the games rather than playing, but I’ll never forget that fateful day. Ever since then I have stayed true to Guile (and Guile-esque characters) because of my father, the military man. 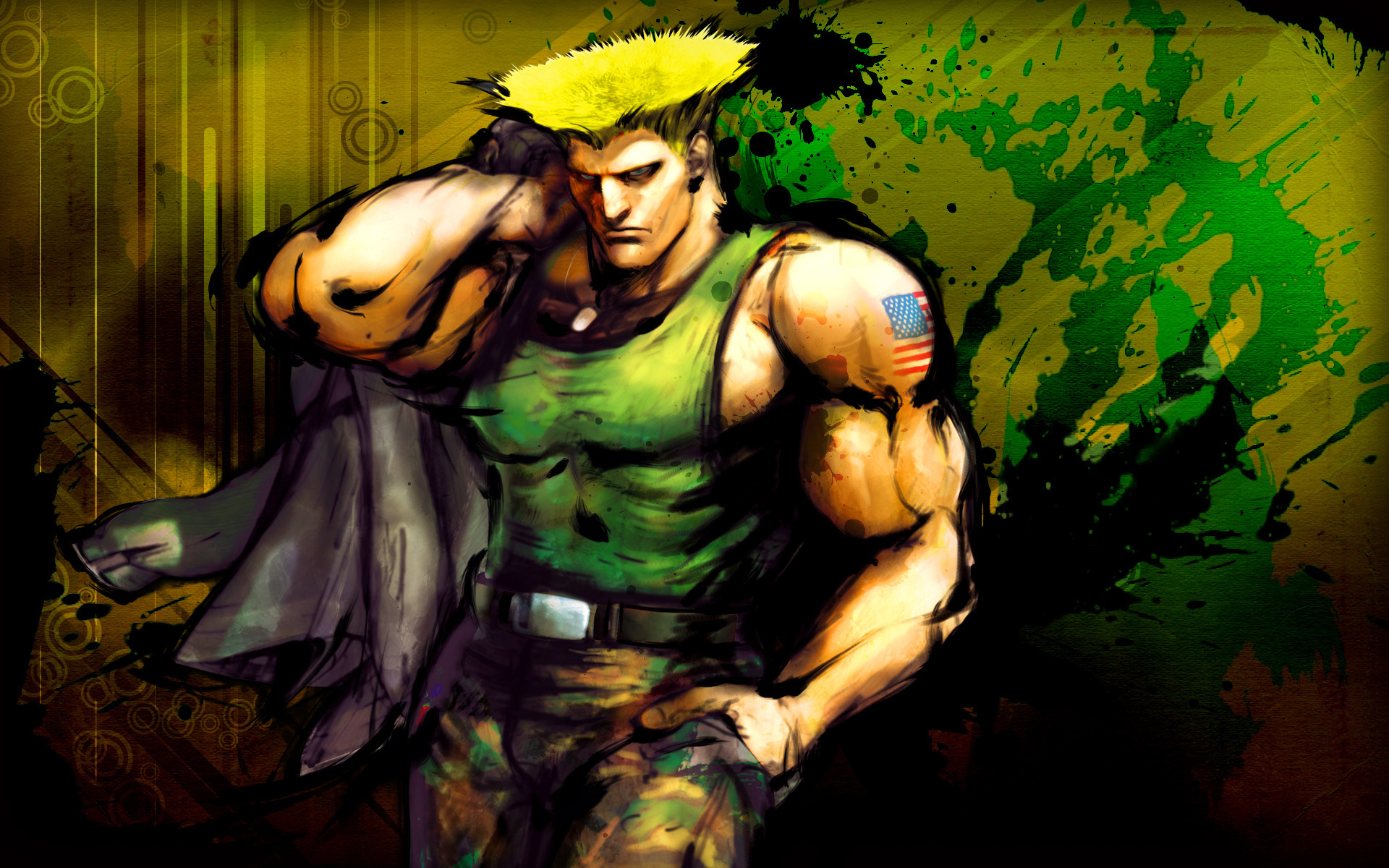 I am the Community Manager for Reload Studios, creators of the upcoming VR FPS title World War Toons.