Challengers Wanted: An Ode To Boxers (My First Blog :D) 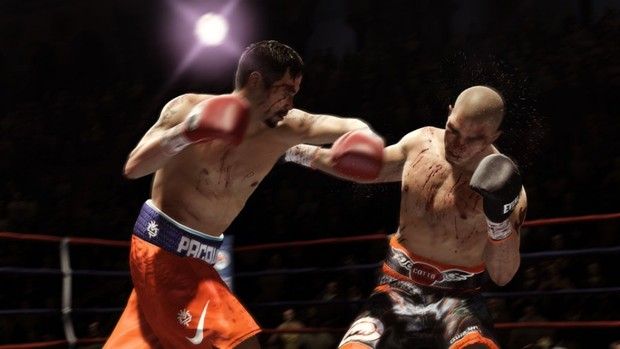 *As this is my first blog post on any website ever I would appreciate any constructive criticism from anyone who wastes their time reading this. Thank you.*

"The Sweet Science of Brusing", a phrase originating from the 1800's British sports journalist Pierce Egan and later coined by the highly esteemed New Yorker journalist A.J Liebling has become synomous with the brutal elegance of one of the oldest combat sports in human history: Boxing.

I Love Boxing. Absolutely adore the damn thing to the point of embarassing myself on multiple occasions shadowboxing in public while waiting for New York City public transit. One of the only other hobbies in life that I have the same degree of passion for are Videogames, making Fighting Games specifically a match made in heaven.

Sometimes it scares me how many hours i've spent playing almost all of these games...

More to the point; Favorite Boxing Character: Dudley (by a fucking mile.) I've been a Dudley player since Third Strike and have never once regretted my choice. Dudley's hyper offense oriented playstyle blended with his deliciously insulting levels of courtesy to beaten opponents made him an instant favorite in my book. It also helps that his combo videos are fucking art.

For anyone who followd EVO 2015, you can imagine my reaction to the Smug vs Infiltration bout.

Dudley vs Balrog quickly overcame Ryu vs Ken as the prototypical mental image of what a match of Street Fighter was to me, going through dozens of sets with friends in AE late into the night learning the in's and out's of that particular matchup. But my love for Dudley goes a bit beyond the appeal of his aestetics and playstyle and plays on one of my personal philosophies in life that motivates me to this day.

It was around the year 2004 at the tender developmental age of eleven or so that I remember watching the film "Hurricane" on FX; a biographical film about the unfair imprisonment of former professional boxer Rubin "Hurricane" Carter; falsely convicted of a triple homicide that leaves him in prison for over twenty years. Although much of the finer details of the film have been lost to my memory, one specific scene where Denzel Washington as Rubin Carter describes the mentality he developed and how it helped him survive decades of imprisonment I remember to this day.

This shit was a revelation to me. With the typical story of childhood trauma from bullying and trying to find one's self, this film introduced me to the concept of becoming great via self mastery regardless of what the world thinks of you. Being as deep into general nerd shit as I was the social ostricization was to be expected, but watching this film gave me an example of a man who used the flames of anger and malice towards his fate and those who condemned him to forge himself anew. A "Warrior-Scholar"; someone who studied, trained and motivated themselves past personal vices and the jeering of peers to show the world "See, I am worth somthing" and through that struggle comes the self confidence to tackle any obstacle, for what larger obstacle does one face but one's self?

Dudley to some degree always embodied this to me, being born into a rich family that initially dissaproves of his hobbies as a fighter, but gaining the family fourtune back through hardwork and willpower and continuing to polish his skills after the fact is the kind of person i've always aspired to be. Intelligent, powerful, confident and kind; characters like this became the archetype of my development, and the association with Boxing significantly helped to fuel my love of the sport and my continued use of Boxing characters in Fighting Games to this day.

Honorable mentions to Tekken's Steve Fox, KOF's Vanessa and P4AU's Akihiko Sanada as some other Boxing characters that have caught my fancy in recent memory. And here's to Dudley hopefully showing up in Street Fighter 5. 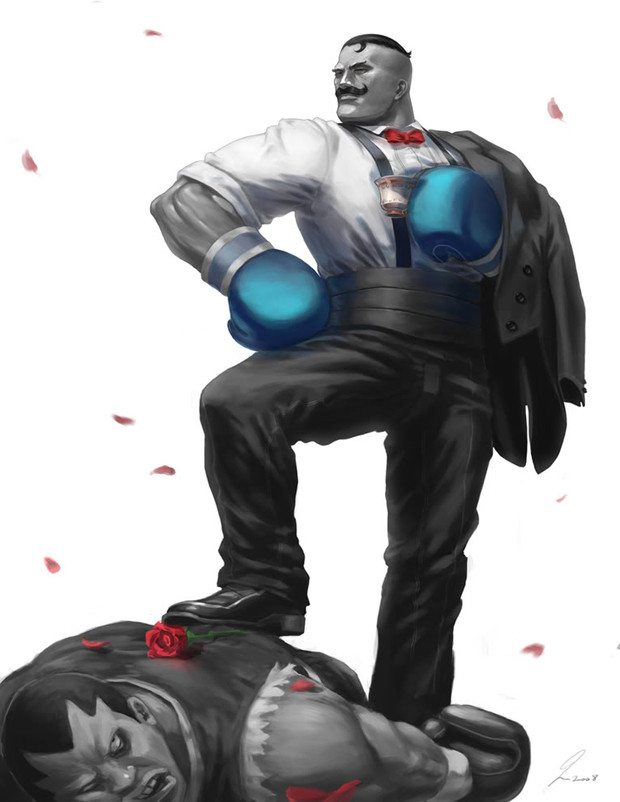 So Green. So Swole.