No, it has nothing to do with the forums. And I'm not leaving, if you're presuming.

The good news is, I was offered a job, and accepted it recently, in reluctance. I'll start working tomorrow.

The bad news is, the job location is far, too far for my liking. Means that I have to wake up at 5am, take public transports to a spot near the place at 6, and take a van from said spot to my workplace before 9, and after working at 5pm, with all the available transport, I'll be able to reach home at about 7 or 8 depending on the traffic. And by then, I'll be dead tired and rushing into bed to sleep.

Second, it's a menial office job. Which means helping people doing the paperwork stuffs all the time, no using the phone and no bringing my laptop to use when nothing's going on. Which would have been nothing if one is OK with a normal office environment. And I didn't take it too well, as I had that experience before, and I hoped that I won't went through that again. And yet, here I am now. 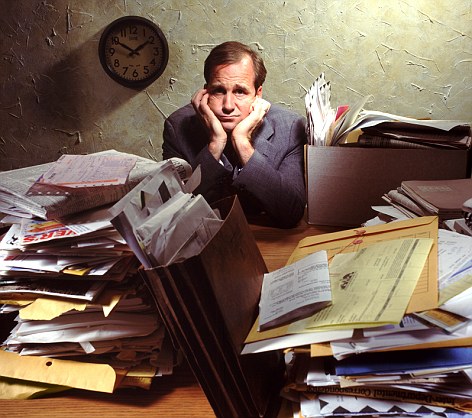 And yes, I do have a driving license, but at the moment I don't have a car, and my driving skills are rusty (Parking is a nightmare for me). If I had one, I would had been working at a production house instead without hesitation. They might have irregular working hours, need to be on set at midnight, and doing heavy duty work, but if it means doing a profession I love, I'm willing to work with a smaller pay.

I did tried applying for different jobs for the whole last week, somewhere that's closer to my home, somewhere that don't put a dent on my transportation budget, somewhere that I don't have to waste time waiting in buses stuck in traffic jams. Unfortunately, every store I went into demand for permenant jobs. After being rejected by the last store, I almost break down in tears. It's almost like the whole world come crashing down on me.

Now it might seems that I sound like an ungrateful idiot that don't appreciate an opportunity (Which I myself seems to agree), but I do, as I just dislike quite a lot about it. My parents told me that I wasn't prepared, and if I do, I would have gotten the job I wanted by now. But in all my life till now, I had fully prepared for a lot of things, and most of them always go bad in various ways. I still prepared for a lot of things to come, but I'm always wary that things will not go smoothly even when everything's perfect.

It also affected me in some ways, because due to me being outdoors all the time, I don't think I could spend more time with you guys. Which means I'll hardly be around at the sites, less likely to post comments around, and even less likely to put up blogs due to the lack of time and energy. I know there's weekends leave, but I'd rather be playing games than figuring out how to make my next blog.

And again, I'm sorry if I sound like a whiny kid. I wasn't in a positive mood these days, and I doubt that the actual work could even help overcome that. I'll still hang around, but not as much as I would have wanted to. For now, I just wish I'll earn enough money to leave this occupation and get the job I want.