It's never too late to get your cherry con popped.

In case you haven't heard from some of the comments I made in the FP or Outer Heaven, I'll go ahead and fill you in on it now: I WENT TO MY FIRST COMIC-CON!

And holy shit was Space City Comic-Con amazing. My boss from my radio station job gave my best friend two tickets to attend the event, so her and I planned on going! We were going to cosplay and everything, but unfortunately she had to work that Friday, so I ended up taking my Con expert cousin with me instead. I'd rather have her with me to show me the ropes than just go there by myself after all. Oh yeah, I hope y'all like pics, because I'm about to stuff y'alls retinas with them! First off, let start with some pretty rad cosplayers I saw. 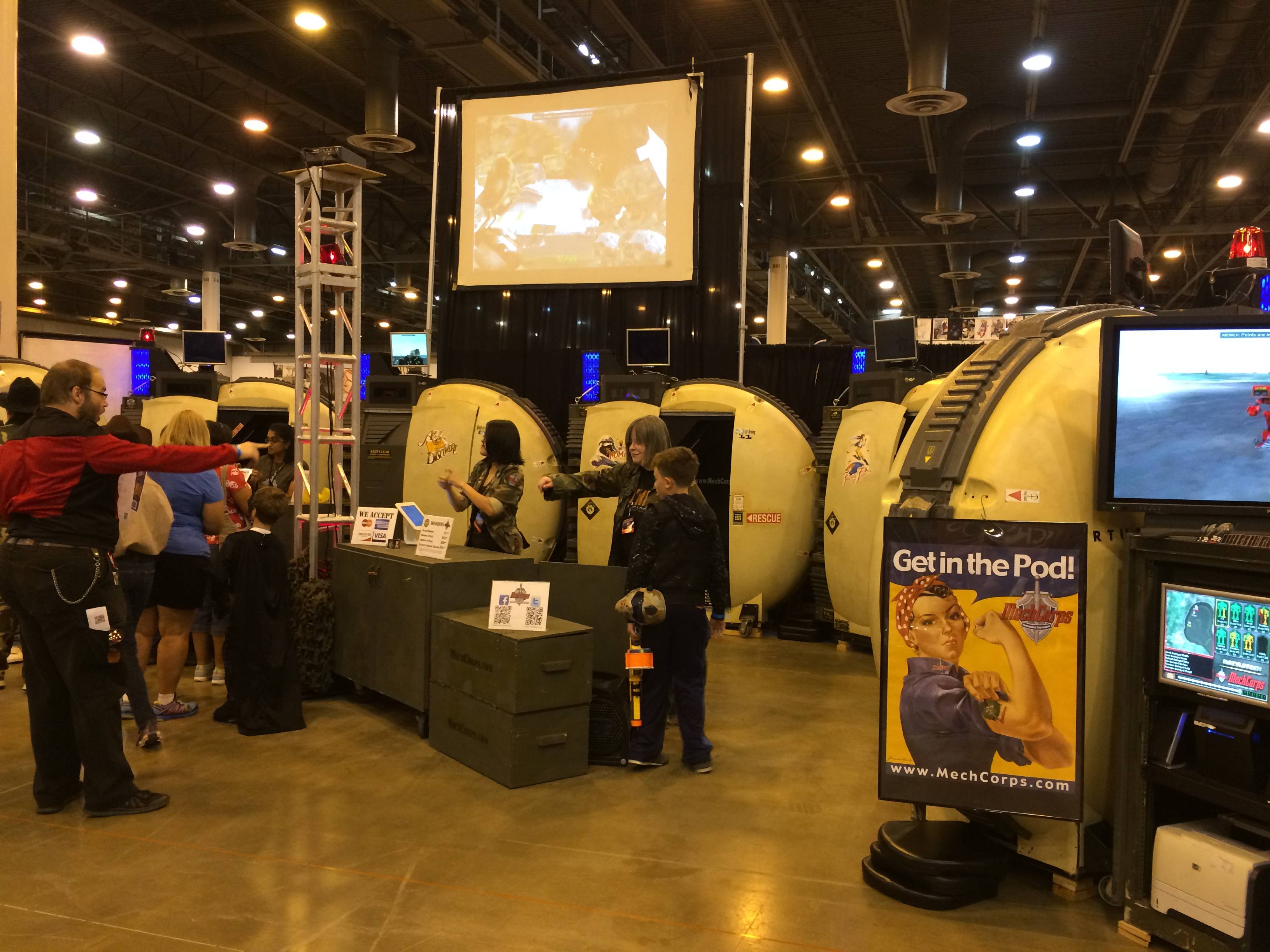 These are so hard to find these days; and when I saw this, I immediately thought of Nic Rowen. I was surprised to see this thing was functional and running at 60fps.... with people lining up for this! I decided to save my money for other things, but I'll get to that later. 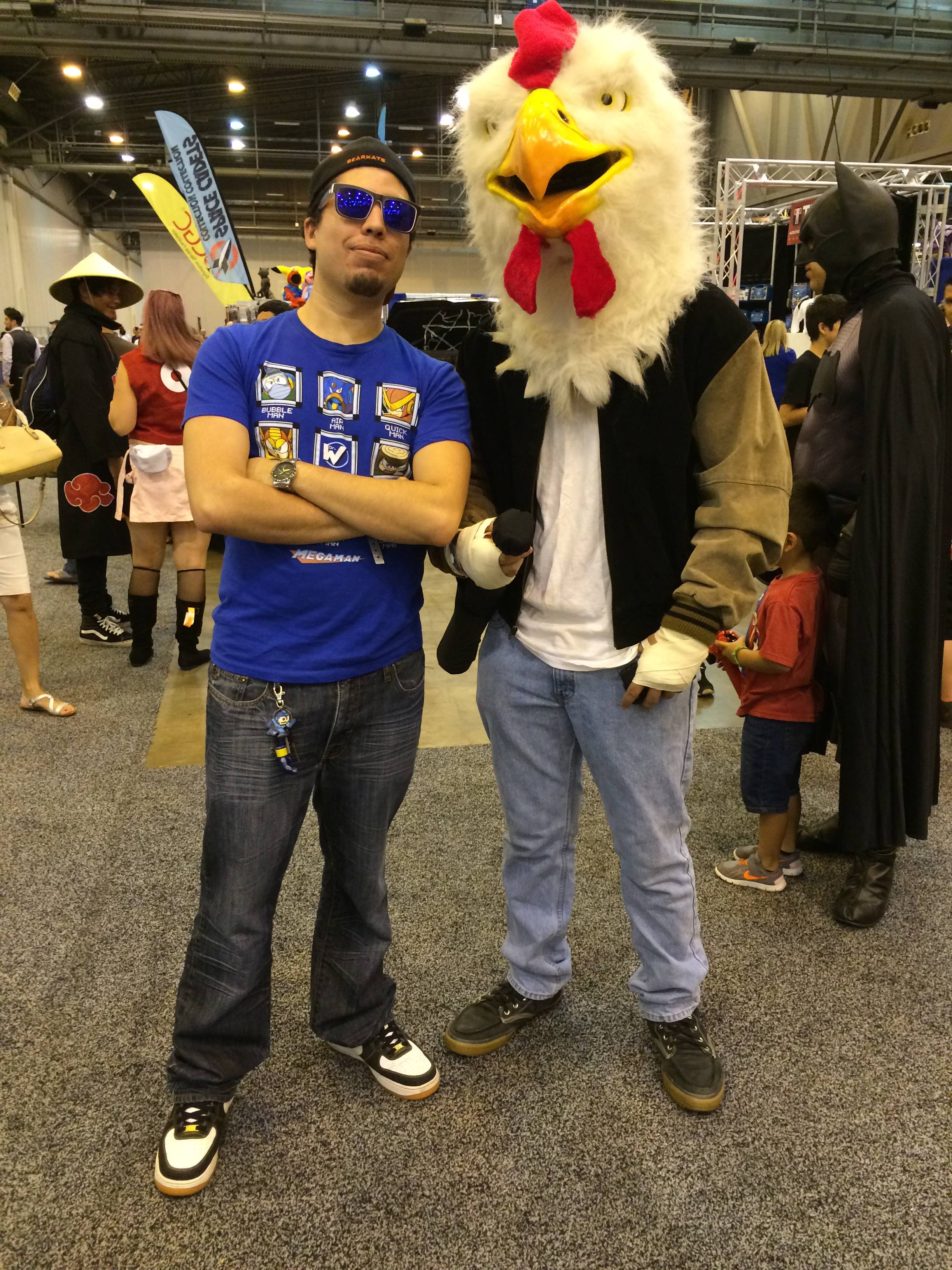 Hotline Miami. Cocks. What more could you ask for?! I told him his cock had the biggest head I've ever seen. I got a good laugh out of that. Cosplay! 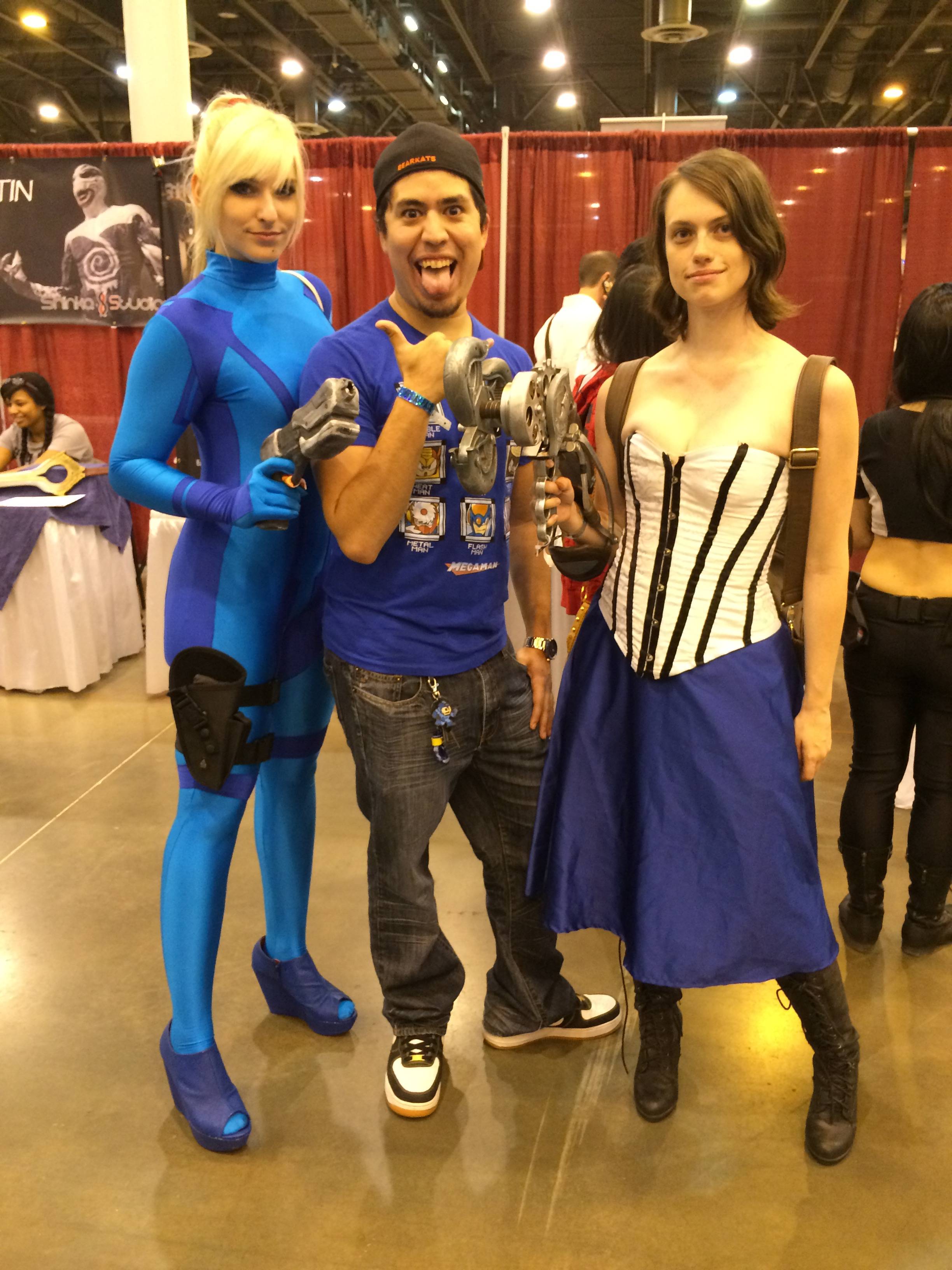 Who wouldn't take a pic with Zero Suit Samus? I wonder how many guys have used the "Hey, wanna Smash?" pick up line on her. They were realy nice people. Oh by the way, that gun Elizabeth is holding actually functions! It was so cool! 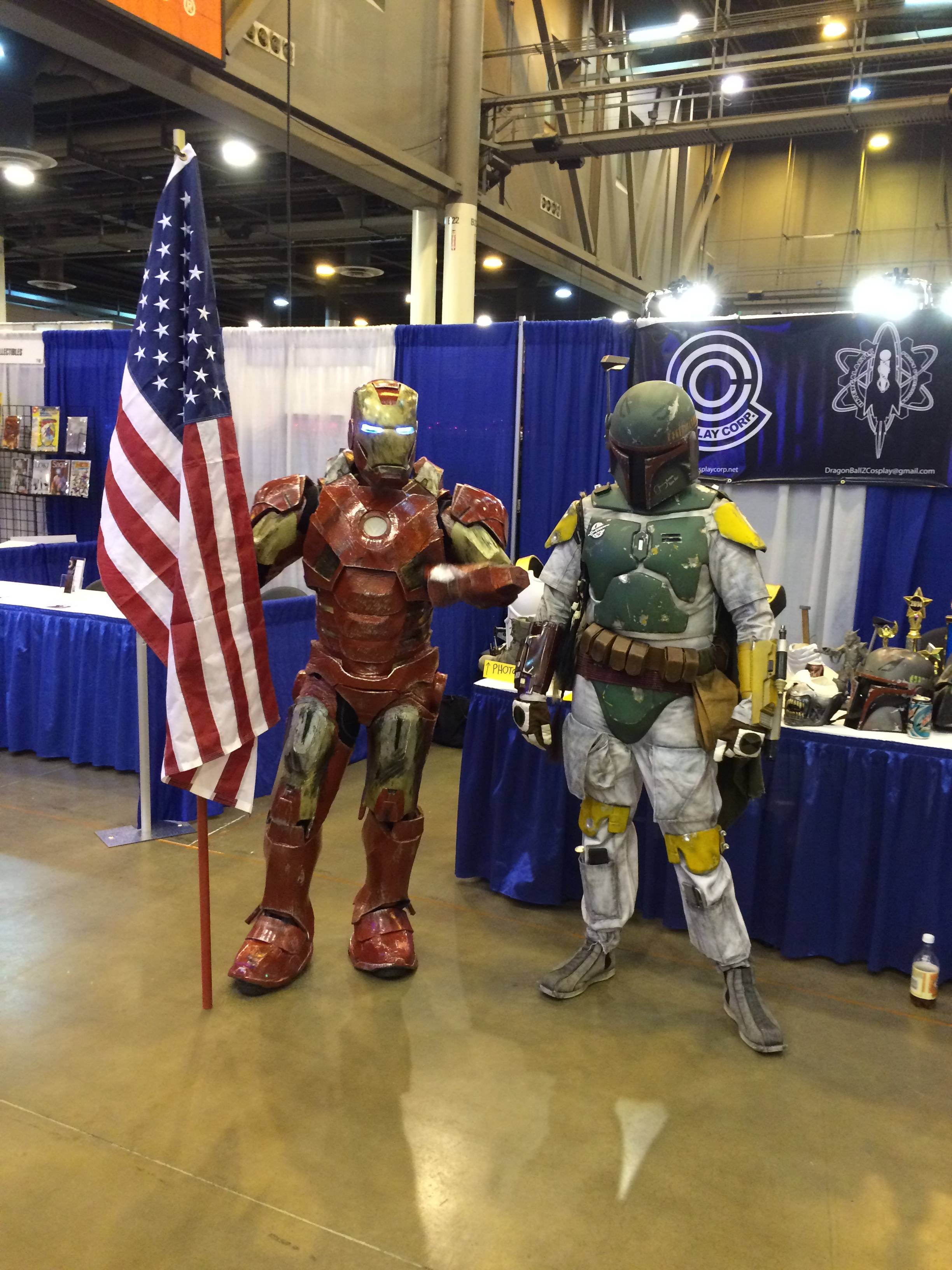 What's more American than the flag itself? Fucking Iron Man and Boba Fett posing along with it. I got a fist bump from Boba. It was pretty dope.

I hope y'all enjoyed that section, because now it's time to show y'all what I got. If there's one truth I realized real fast, it's that Comic-Cons are just huge marketplaces for gaming/comic memorabilia for the most part. Good thing that day was payday for me, because some of the stuff wasn't cheap. ESPECIALLY THE FOOD. Which segways perfectly to this: 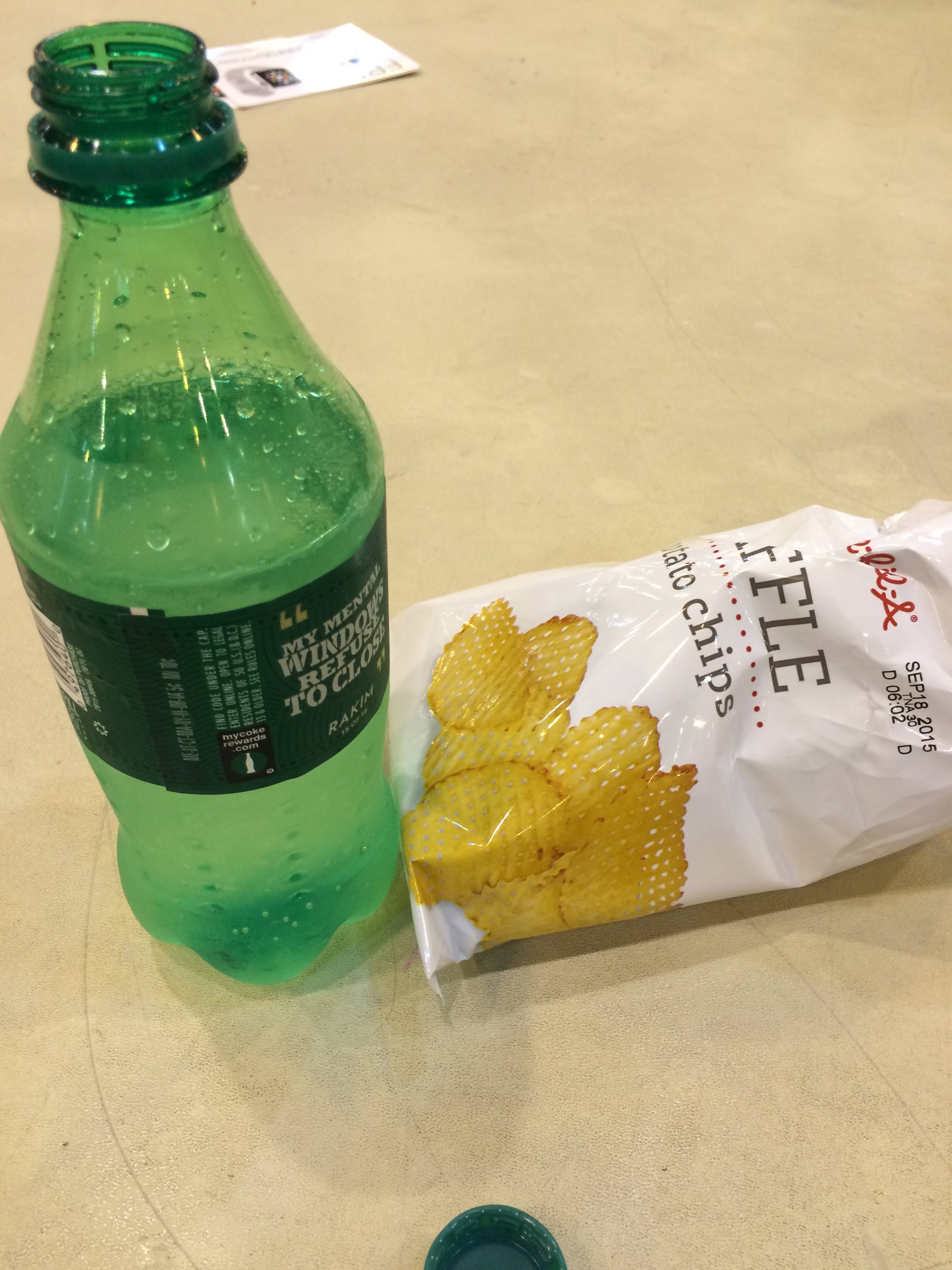 This was the worst part about Space City Comic-Con. Fuck you NRG Center, fuck you. With that out of the way, let's move onto the cool stuff!!! 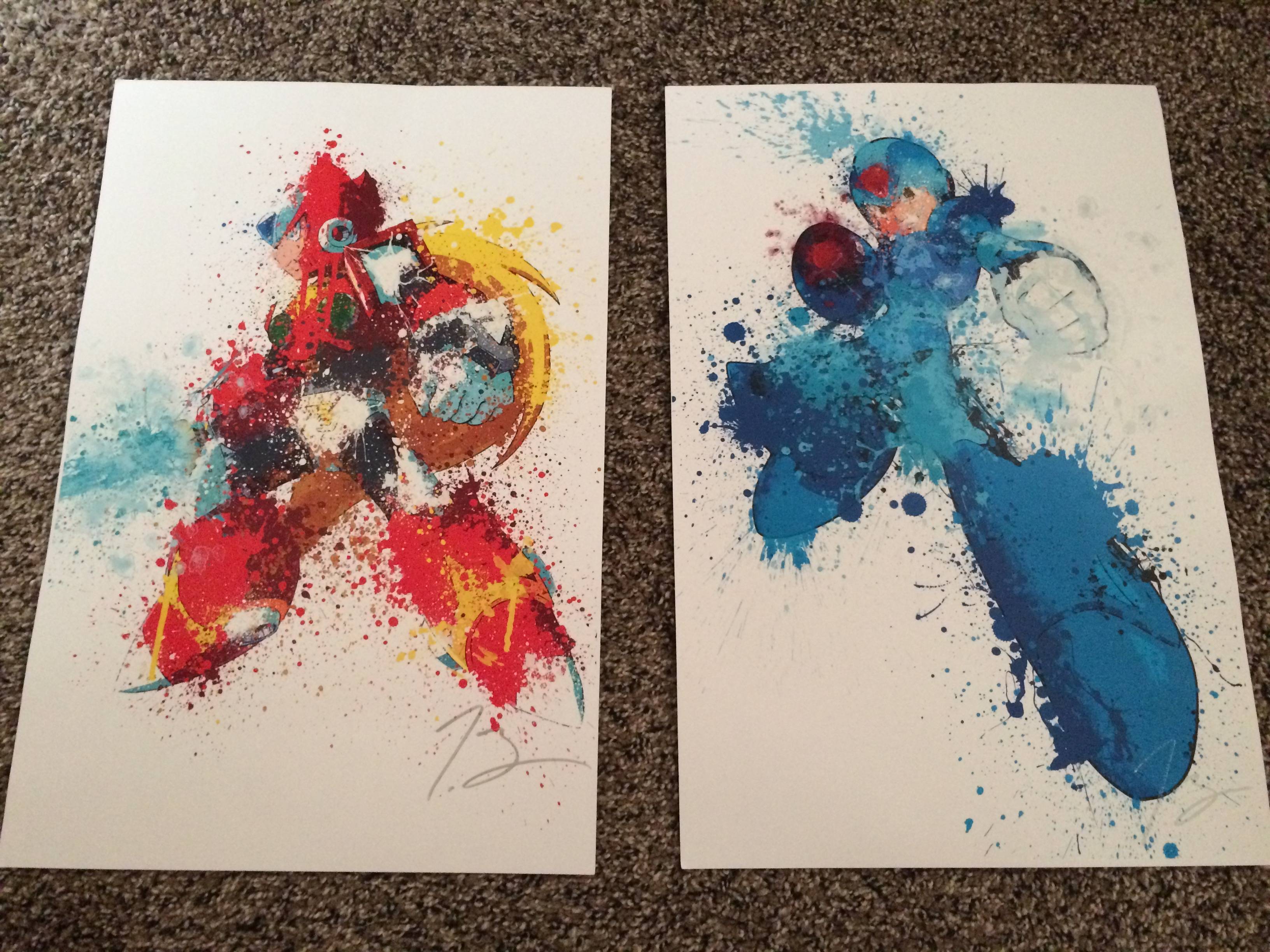 Y'all know how much of a X series nut I am, so when I saw this hanging on the artist's wall, I just had to have them. $10 a piece wasn't a bad deal either. These are getting framed and put up in my apartment for sure. 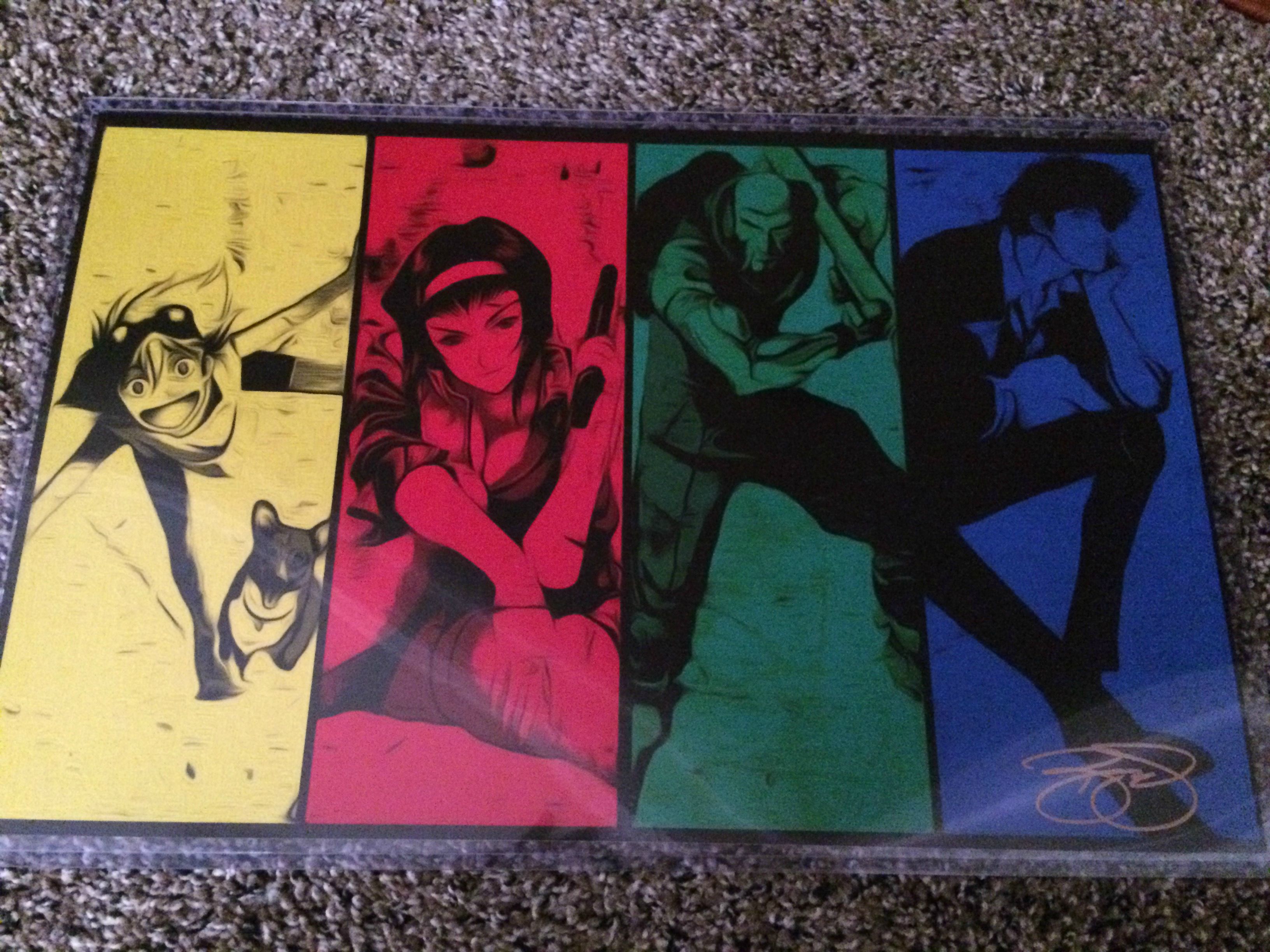 But while those pieces are great, nothing comes in comparison to my pride and joy: 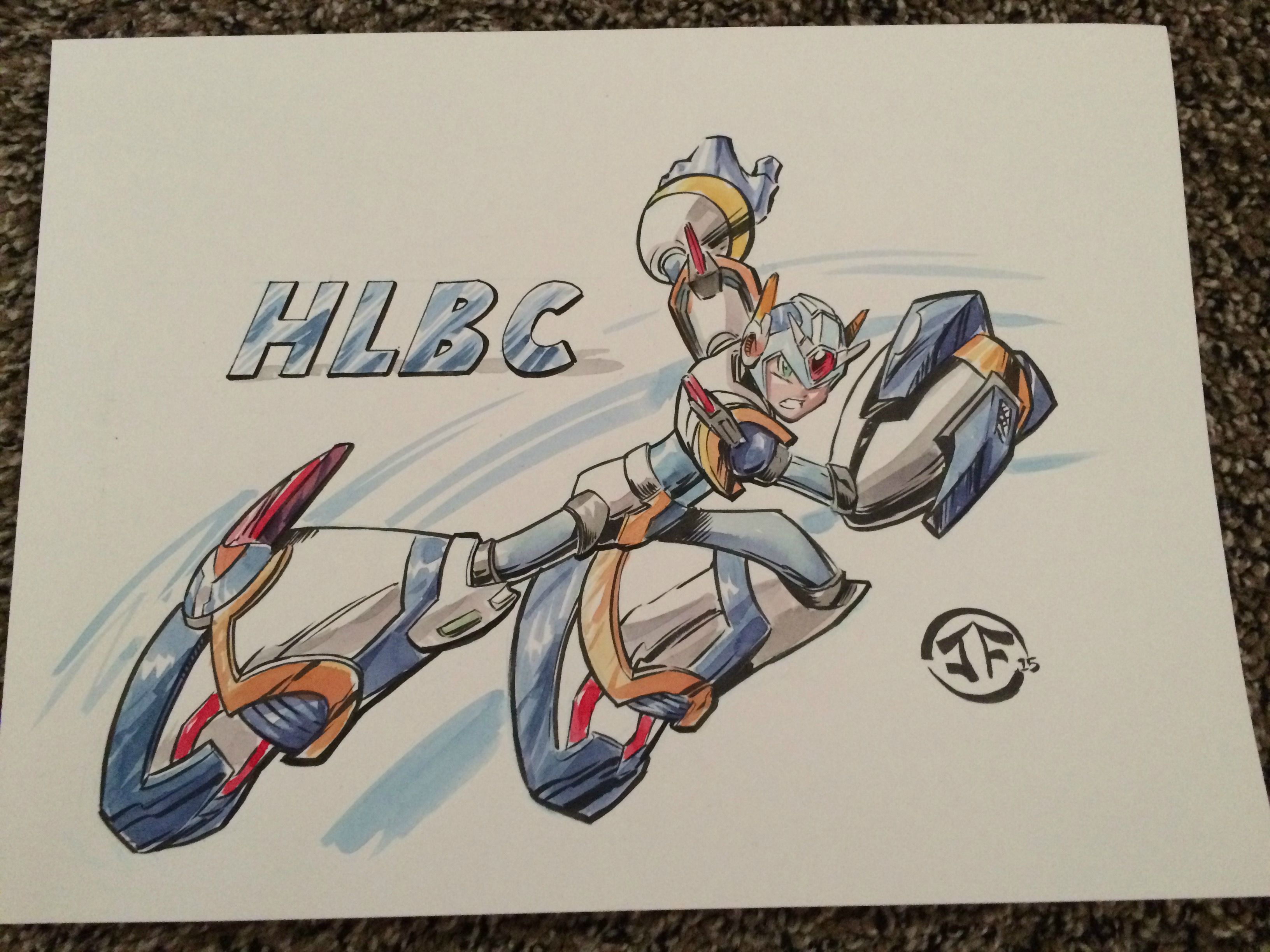 Hand drawn, watercolored, and signed commission of yours truly.

So...beautiful... Jose Fernandez was the artist by the way. He and his wife are the sweetest and nicest people I've ever met. Jose worked on that for almost two hours. I'm framing and saving this amazing piece of work for life. 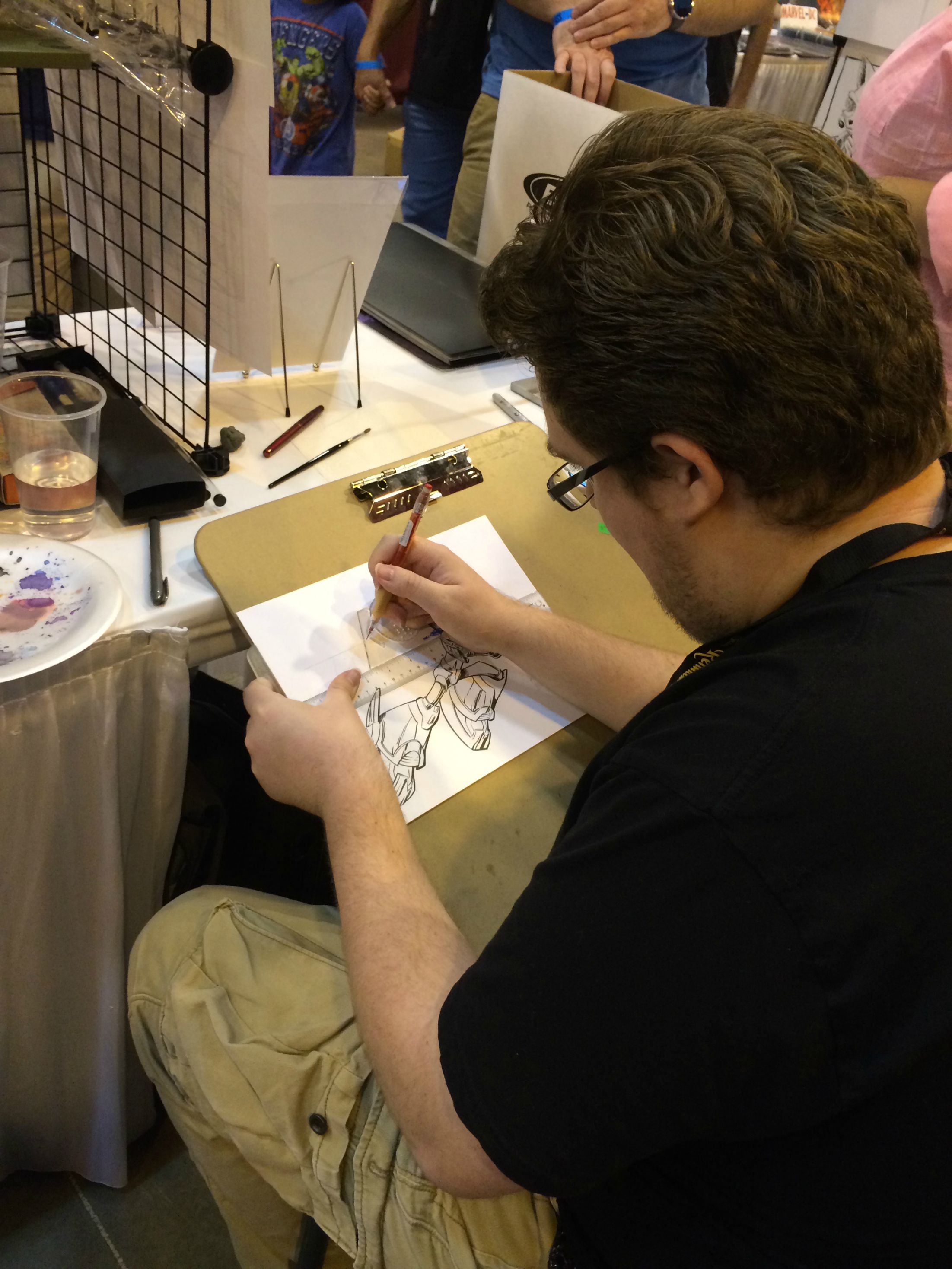 Just look at him go!

Jose and his wife have been at this since last year's Comicpalooza at the George R. Brown Convention Center in Houston. He also has his own website where he posts all of his work on. Be a pal and please check his stuff out. He is absolutely amazing. 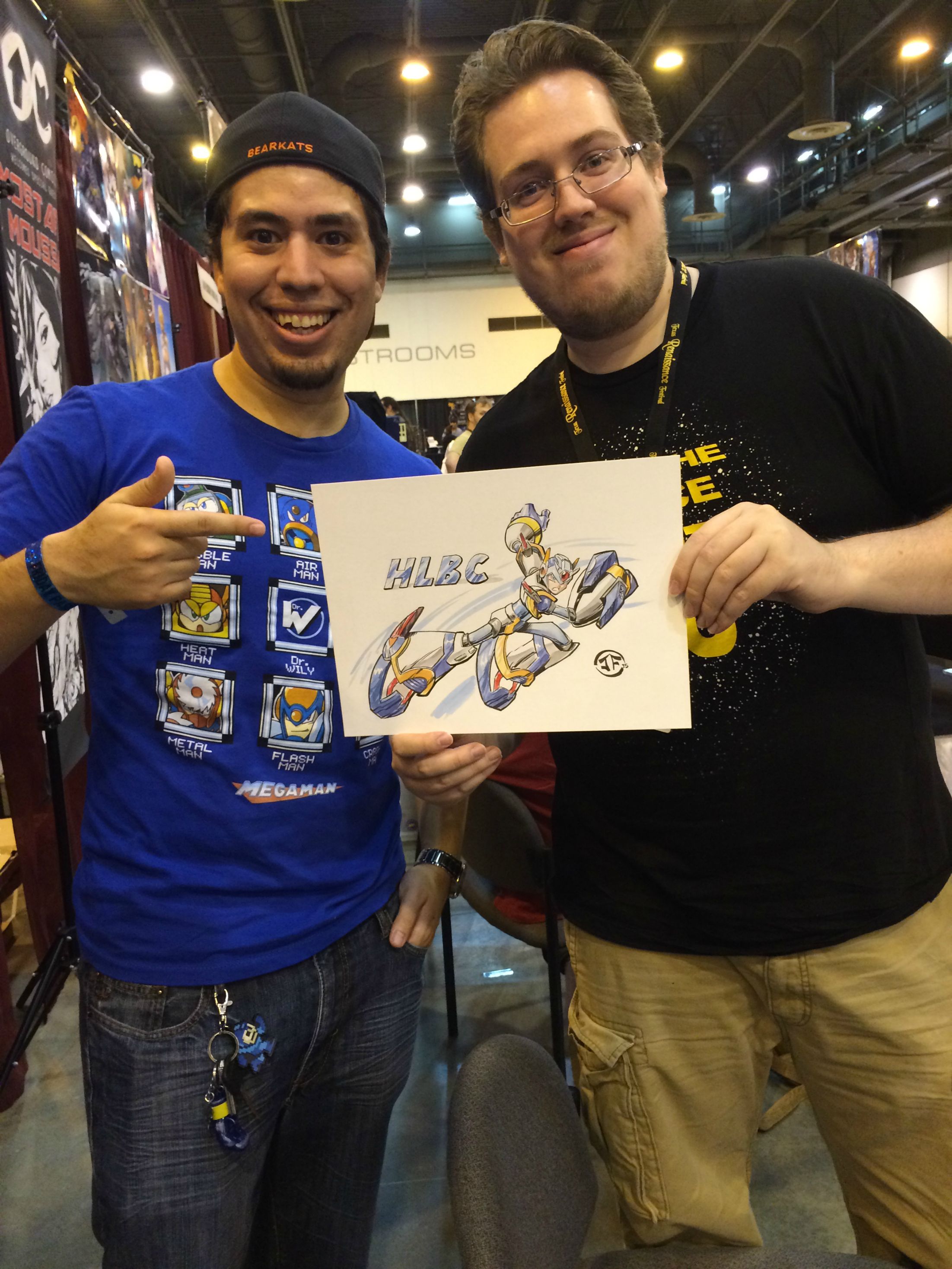 It's funny how life works out. I'm Mexican/Puerto-Rican, and Jose's Puerto-Rican while his wife is Mexican! What are the odds?! They were both huge Smash/Nintendo fans and really fun to talk to. The next con I go to, I'm going to look for him. And if y'all are reading this, thanks Jose and Michelle! Y'all were phenomenal!

Enjoyed the art? Awesome! Now it's time for novelty items! 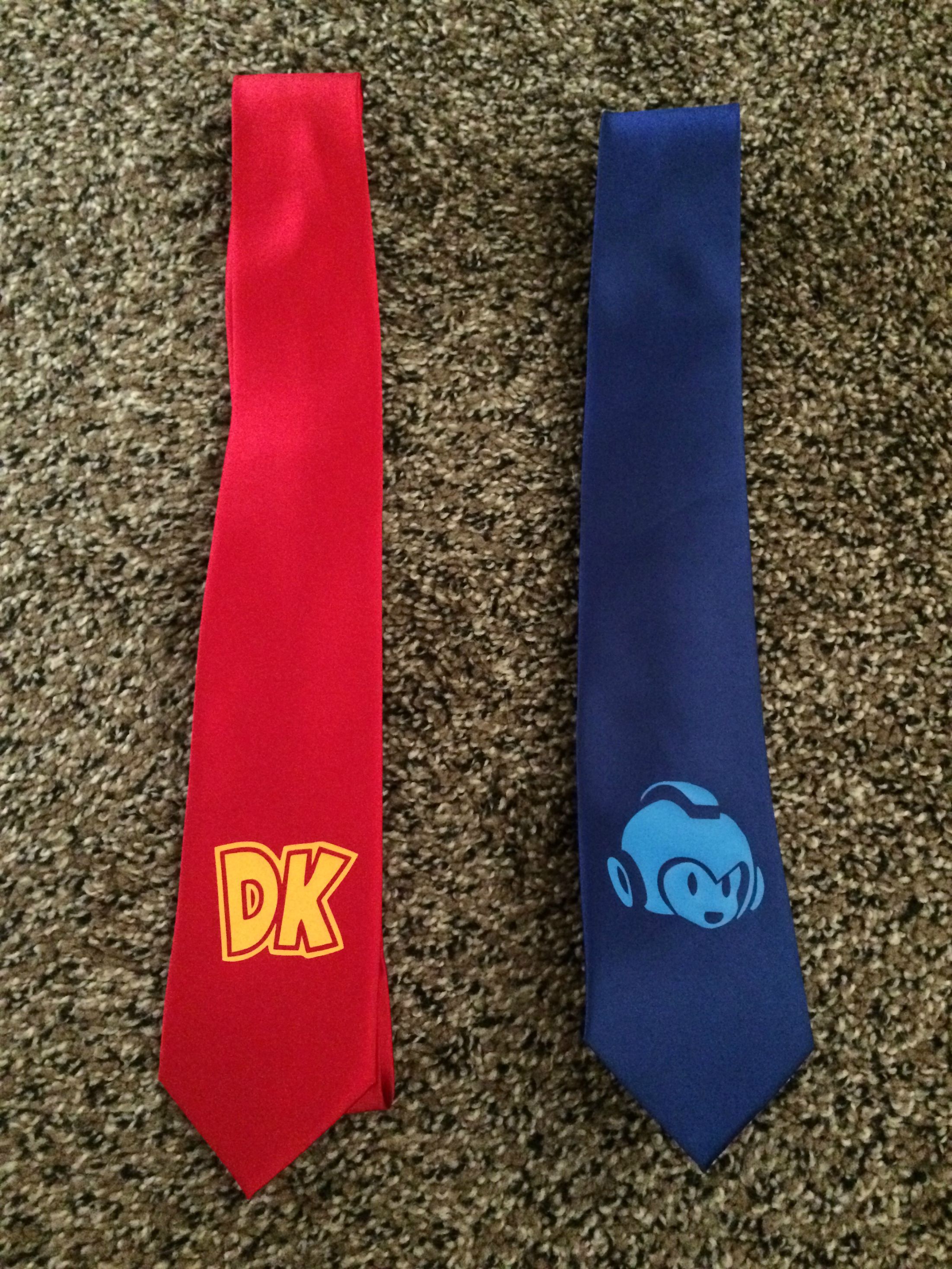 See, I work my summer job at Sunglass Hut, which means I have to dress really nice from head to toe. So you know, ties are a dire necessary. But I got tired of wearing the same boring ties to work, so I saw these and snagged them! I'm already a damn good salesman, but maybe these fun ties will skyrocket my sales even more! I'm going to wear the Donkey Kong tie to work today. 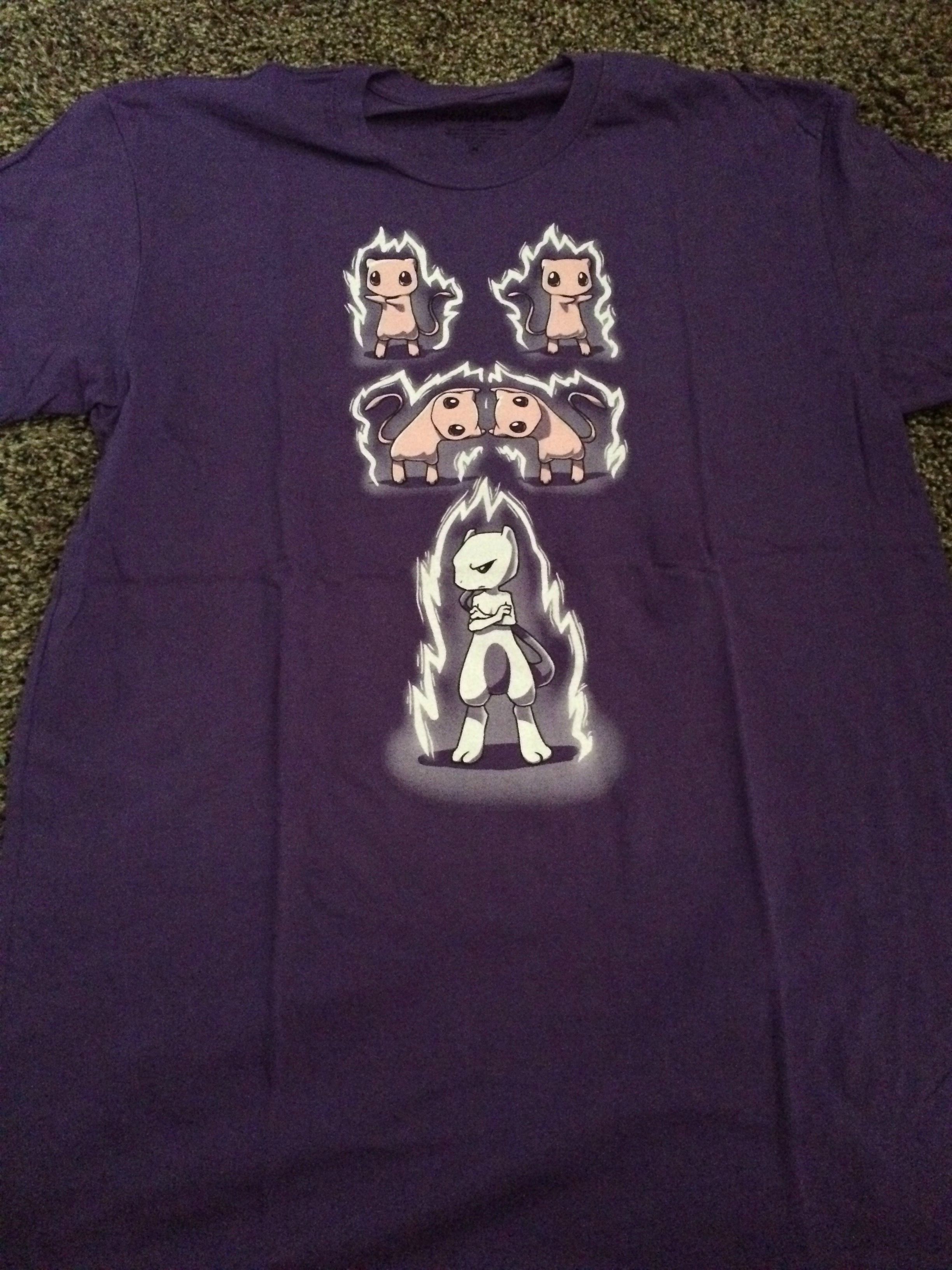 This shirt was genius. One of my favorite pokemon combined with my favorite Dragonball Z reference?! SOLD! 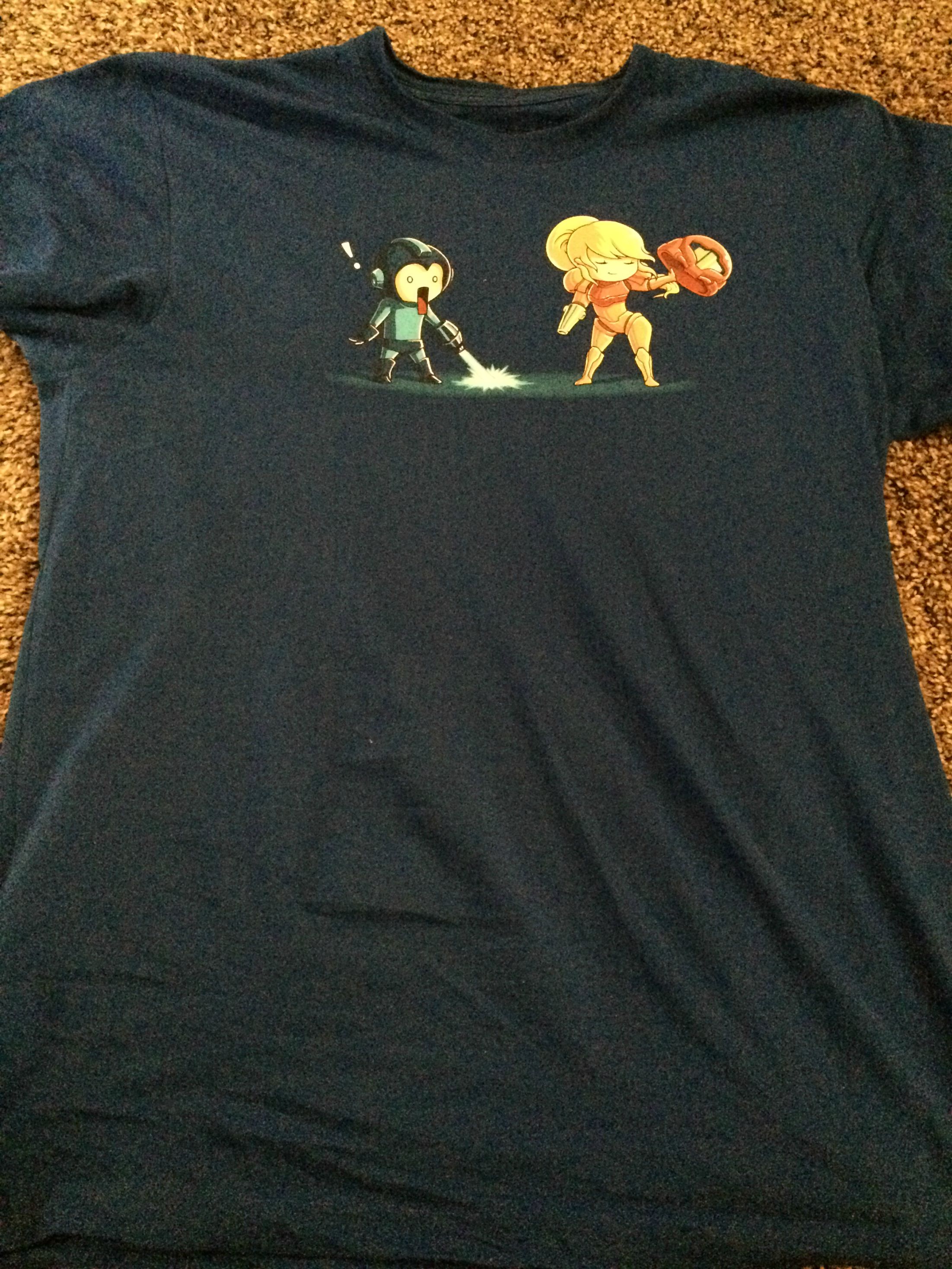 Oh c'mon. Like I'd seriously pass this amazing T-shirt? It's perfect in so many ways. 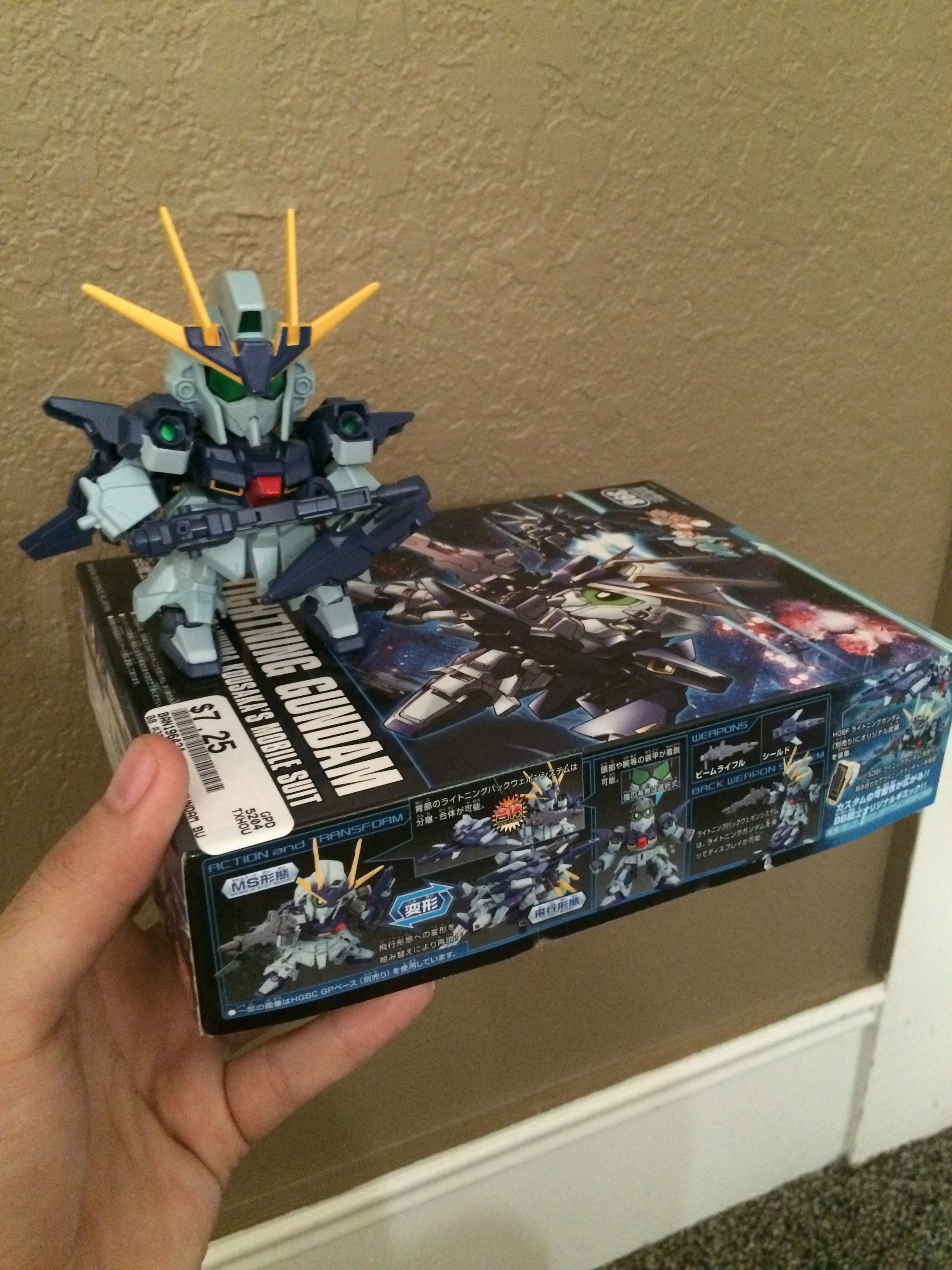 Did I mention I always wanted to get into model kits at one point? Well, now you know. I decided to start small with an SD Lightning Gundam model to get a feel for what the more complicated models are like. Totally worth it!!! I also got my best friend a couple of gifts for her since she couldn't make it. Why? Because that's the kind of guy I am. 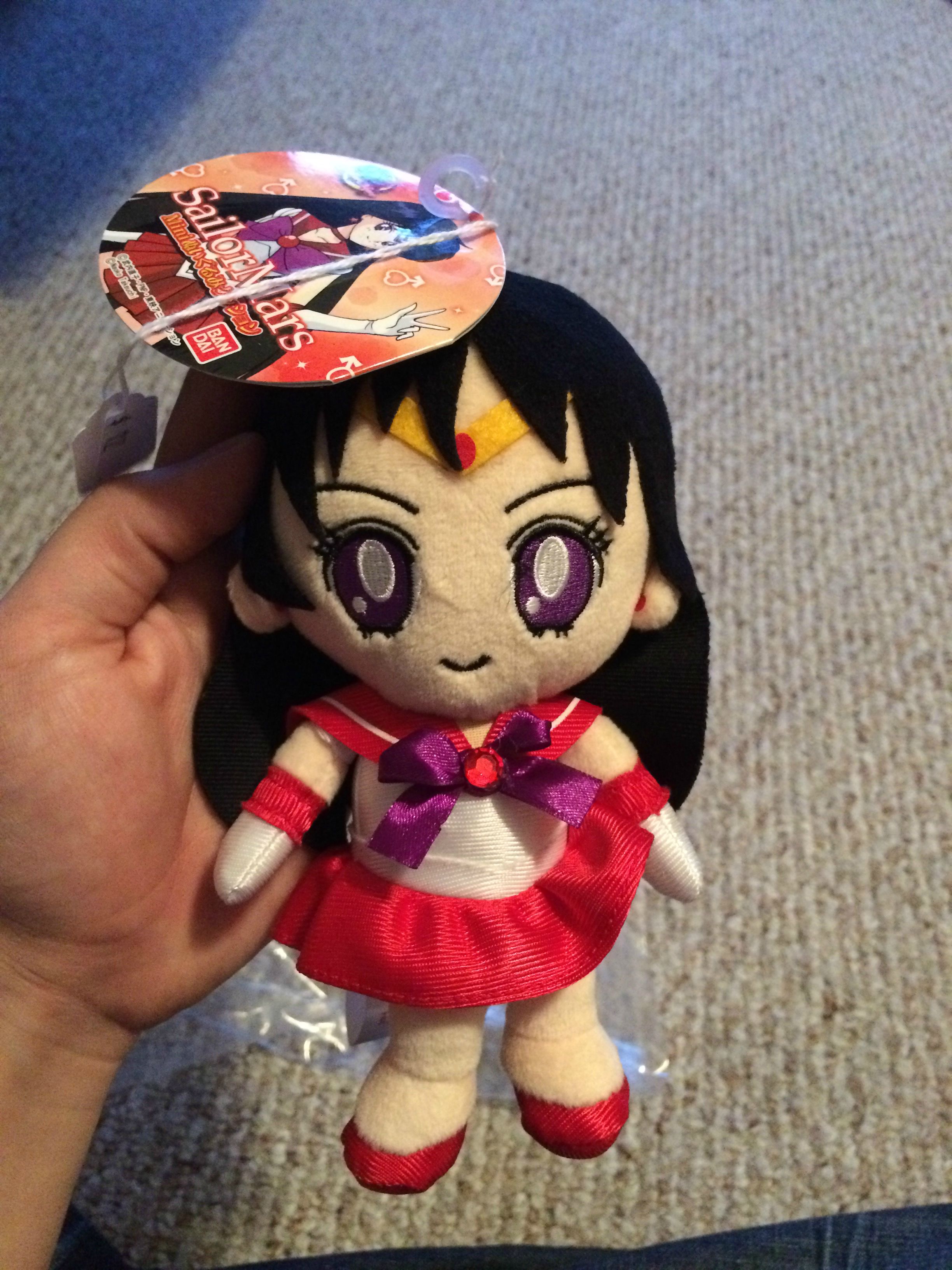 Piss her off and she'll burn your nalgas.

She was and still is a huge Sailor Moon fan, with Mars being her favorite, so I had to get this for her! It was the only Sailor Mars chibi plush they had left too. 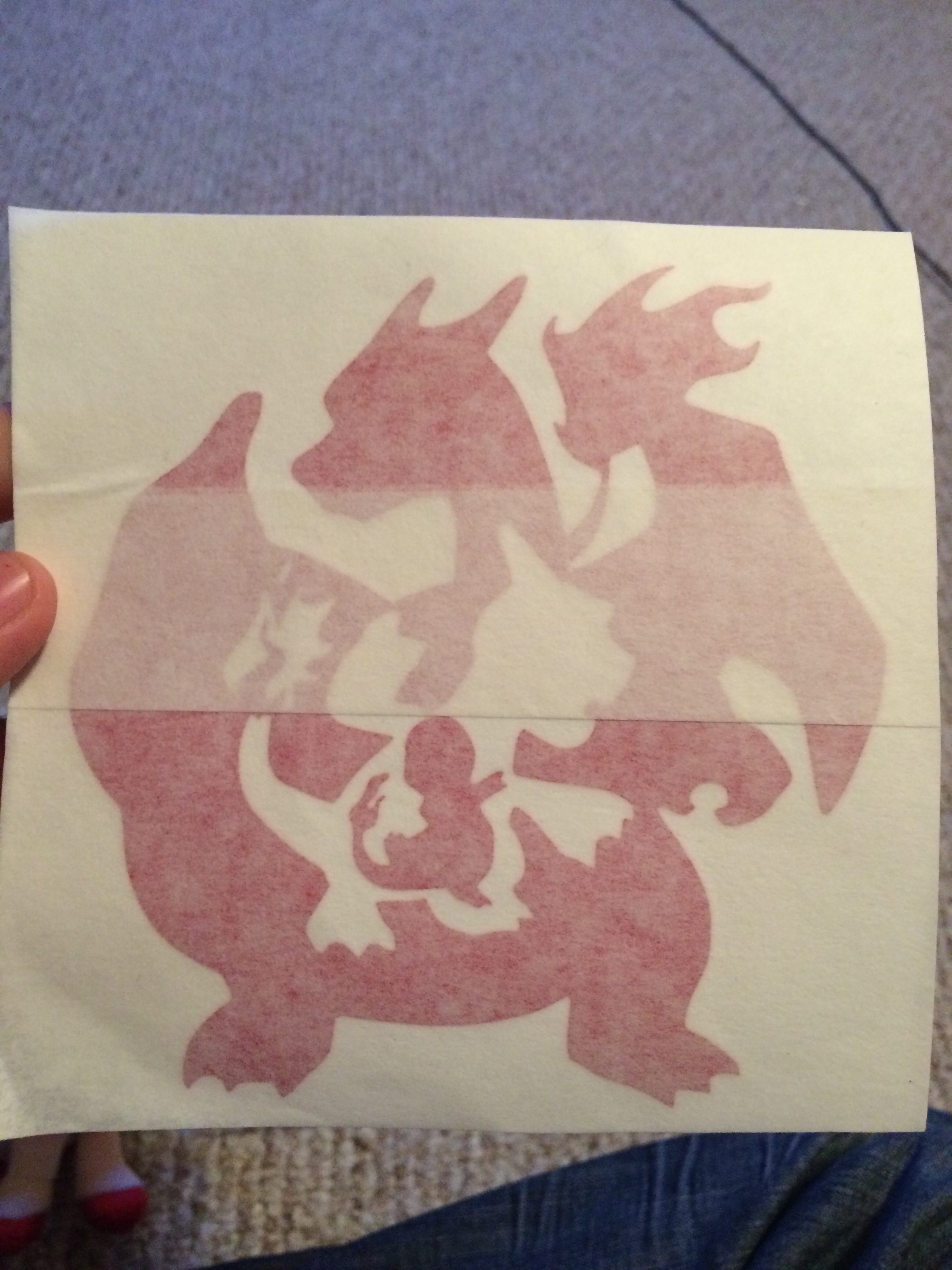 I remember my friend wanted a new decal for her car or laptop, so I saw this and jumped on the opportunity! Her favorite pokemon was Charmander, so I decided to 1-Up that and give her all three! This thing is so dope...

Comic-Con was so much fun and I can't wait to go to another one in the near future. Next time I'm going to cosplay as Tohru Adachi. But hey, I'm always open for reasonable suggestions. What would y'all think I'd look good as? Anyway, if you haven't gone to a Con yet, GO. You are seriously missing out. Just make sure you have some cash on you and eat before you go. The food there is not cheap. 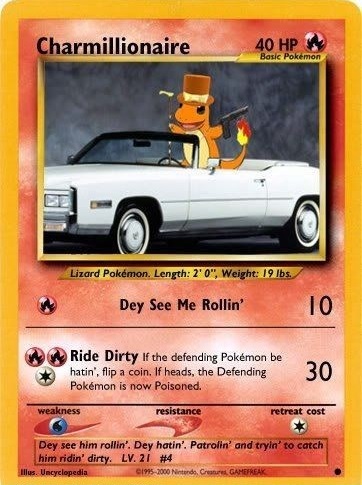 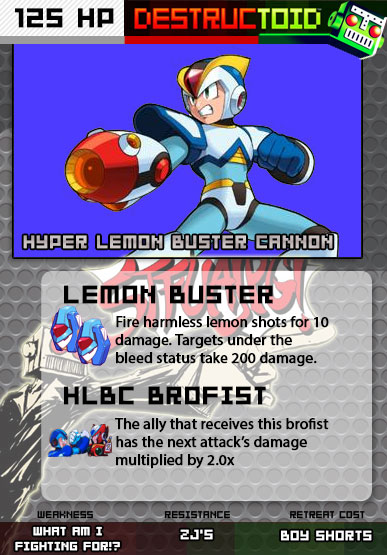 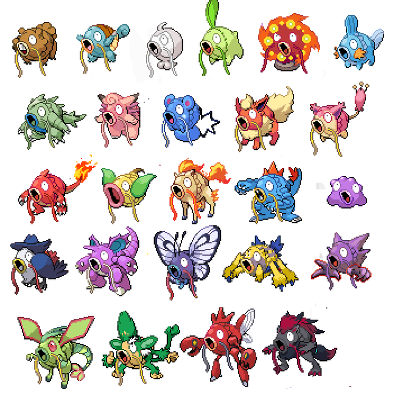