Late night thoughts: better with too many hats 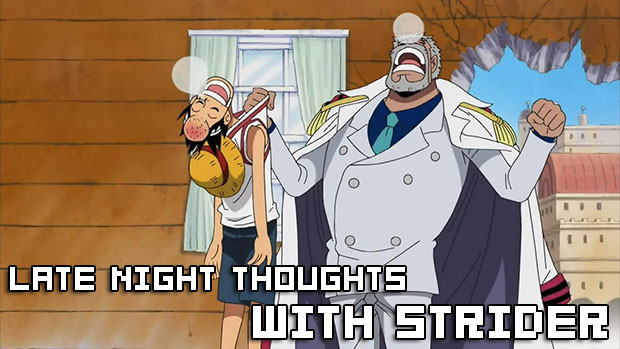 Life is always a whirlwind, especially when you have so many hats to put on. Can you imagine Andy Dixon having his family man hat, his work hat (I believe he works at a tech company?), and his Destructoid hat. I'd like to imagine his family hat is a bear hood, his work hat is a hard hat, and his work hat is some big, unspeakable eldritch head. My life is a lot like that right now, or a lot like Team Fortress 2 for a more anecdotal approach. Work, Destructoid, and fiance, all bouncing off each other like a scout pinballing off people with the Baby Face Blaster. One of these examples is probably a ghastly gibbus. Oh yeah, did I mention I'm getting married? All kinds of busy. These aren't even the truest of true late night thoughts. It's 2pm for me right now! Of course I'm now publishing this past 11pm.

I'm currently knee deep in wedding plans. I need to handle invitation duty and pop open Photoshop later to design the invitations because so far my fiance has only provided nice word documents with no visual element to them. I told her, "Look, let me work on this. I want to spice it up with the ideas we've been batting around for our wedding." 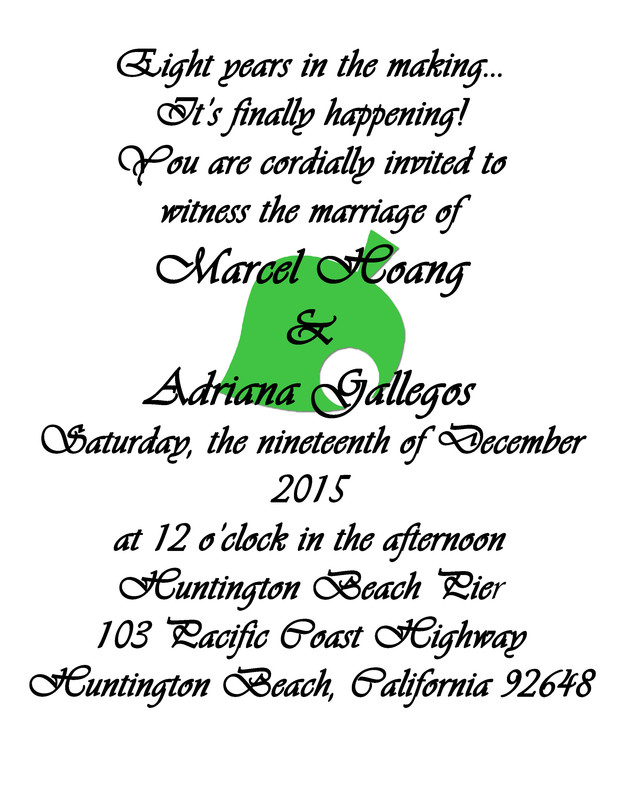 And do you know what I mean by that? Last year I described how Animal Crossing New Leaf became a big part of how I got my then-girlfriend to relate to me personally on video games. It meant a lot to me that I'd introduce her to my beloved series and see if we can't play together. Now, it'd mean the world to us if we can't leave our wedding guests party favors and knick knacks like Animal Crossing leaves or gyroids to decorating the tables as our guests file in. We also got the idea to tell the story of our relationship on signs leading up to the reception since it'll be in a restaurant at the end of a pier. It'll be at the Ruby's on the beach on the pier where we had our first kiss on the edge of the moonlit ocean. I still vividly remember how black the ocean looked and how brightly the moon left a glow against the sea. It was like we were alone together in the vast emptiness of space with the light of the moon shining down on us. I was hoping on a cake that featured Cyrus and Reese on top, the resident lovey-dovey couple in New Leaf. Maybe napkins printed with some of our favorite villagers and somewhere in this plan, a picture of our mayors in our most used outfits.

December 19 is still a ways off and I still have plenty of time to figure the details out (will we have Nook in the plans? Surely Isabelle has to be present somehow).

I hope you've all been hard at work with the monthly musing, better with age. Like I said, life has kept me busy except in instances where I have priorities the routine schedule such as my Wednesday recaps every week. I've been meaning to do my own monthly musing blog myself but I can never bring myself to find time to do so. The game means a lot to me on the topic of revisiting an old game over and over because each time I do revisit it, I get better and understand its quirks better. Not just from a mechanical stand point but from a contextual stand point as well. The game is a fiercely Japanese game from Konami in the 90s, back during a time when my only exposure to Japan was Neon Genesis Evangelion and sailor fukus. The first time I played through it, I didn't quite understand its mechanics as an 8-year-old. I just knew to move forward and smack enemies with my pipe. The second time around I had a grasp of the light RPG elements like the rest inns and the items you can buy to minimize damage plus I knew little more about Japanese culture like samurais, ninjas, and tropes like transforming cats. Now on my latest run, I'm wrapping my head around the special jutsus you can learn and just how difficult it is to preserve your items and health when a single hit takes off so much effort like a suit of armor on Arthur in Super Ghouls and Ghosts.

Did you figure out my game? 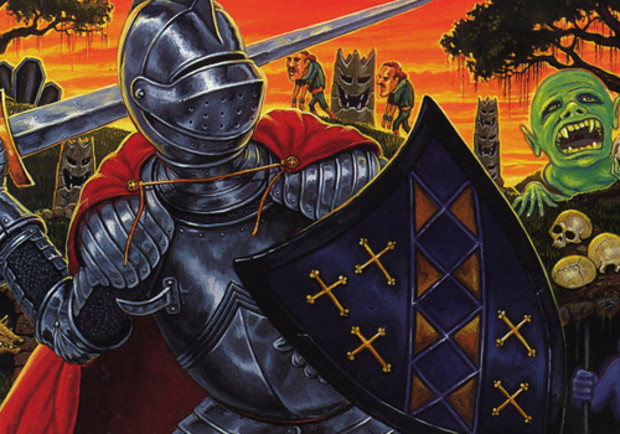 My armor is papier-mâché!

But hopefully you guys still have ideas to withdraw from your bank. To all the contributions so far, they have been riveting (especially when the recaps team tells me to read'em). James' entry with KotOR 2 and its philosophical conundrums was fascinating. I'm just sad whenever there's a comment saying how the game isn't worth playing or it hasn't aged well. The point is that revisiting this game opened up a door of exploring an entire academic field of study.

July 17 was the birthday of the Disneyland Resorts. And luckily for me, I spent the shift in Cars Land, far away from the hustle and bustle of Elias & Co. where hundreds of guests would crowd around to buy limited supply, celebratory 60th anniversary merchandise. I was just in Cars keeping the drink cooler filled and keeping the shelves lines with sillier and sillier merchandise like Cars characters cosplaying as Star Wars characters. I'm ok with Darth Mater (I guess) but Sarge as Emperor Palpatine seems like a scraping the bottom of the barrel kind of idea to me. Still, despite a long work week compounded by homework involving the creation of enterprise networks, they fed us all week as thanks with items like the Sonic the hedgehog special (chili dogs), Disney's infamous cupcakes, and even a goodie bag of anniversary gifts including an earhat. 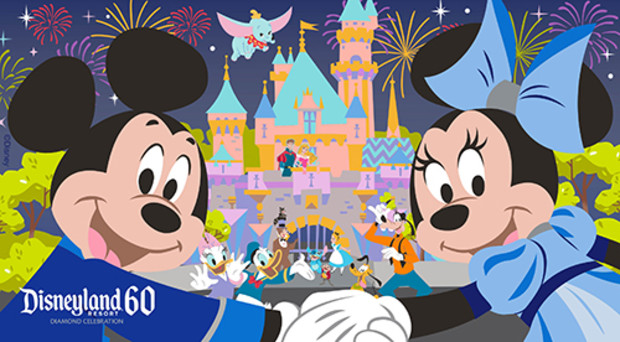 Just a friendly reminder, the suggestion box for FPs is always open. I get PMs but also understand you need to worship me and follow my blog first before PMing me. In that case, [email protected] isn't a bad place to send suggestions. I mean, we get everythign afterall. Press releases, complaints, petty complaints, applications. Might as well send something I can respond to afterall.

If you'll excuse me, I have an invitation to whip up, and some Animal Crossing images I need to Google.