A new game is released and everyone loses their minds.

The Flock is an interesting experiment. Like most experimental games, there are big intentions to deliver a unique experience that purport to change the world; a promise that will likely fail to meet expectations. I am not saying this out of jaded pessimism, but that game, you know, the one that is meant to change the face of gaming? It hasn't happened yet. Little incremental steps have taken place, each unique new title that comes out adds something to the industry that wasn't there before, but it is the collected whole of these new experiences that revolutionizes, not just one brilliant title.

I really wanted to title this "The Flock? More Like The Flop". But I'm not that clever.

The concept of the game however is clever enough. An asymmetrical multiplayer experience, already proven to be a lot of fun when implemented correctly. Ever played Netrunner? Sure, it isn't a video game; but what a blast to play. Two players operating with different game mechanics trying to best one another. A ton of strategic depth with a bit of a learning curve but ultimately probably the best of the collectible card game genre that I have ever personally played. I never got to try Evolve, Natural Selection, or Shark Game Where You Play As A Shark that I don't know the name of, but it's a great idea. One that has been done quite a lot now, but there is still a lot of potential there to siphon more fun out of it.

And people are losing their shit.

They are losing it because The Flock, according to popular theory, is a big ol' money grubbing scam. I've read hundreds of comments, mostly negative about the way the game is being distributed, and the I understand the reservations. The game has a limited lifespan. When enough players die in the game, an invisible counter that tracks player death drops to zero. The game will then be unavailable for purchase, the climax of the story being exclusive to those who are currently playing. Then, the game will shut down forever, never to be played again.

The Flock is a time sensitive game that will cease to exist, and this is bothering a lot of people. My biggest issue with this concept is that it will be abused by trolls; that people will enter the game by the hundreds, dying as much and as quickly as possible to push the game to its conclusion as quickly as they can. Whether the devs have thought of a safe guard for this I'm not sure, but that is a possible fatal error that I hope they can avoid. But the biggest complaint is that The Flock is a scam. That, by generating hype and getting a bunch of people to buy into the game, that it will be more successful than is maybe deserved. It will make a metric fuck ton of money from people who are suckered in by a marketing gimmick, and then no one will be able to play it anymore. 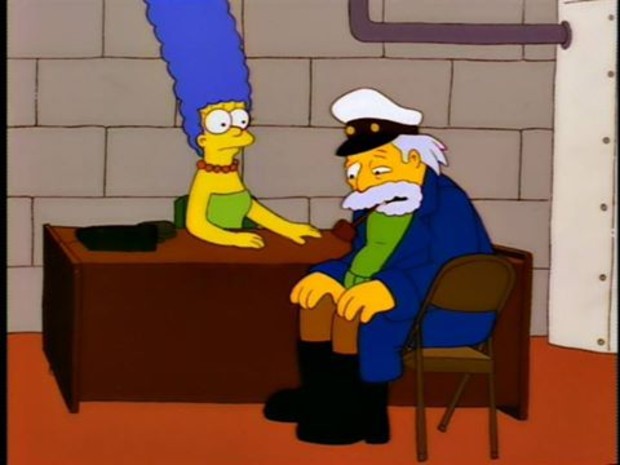 I have a problem with this line of thinking.

For awhile, growing up, I remember counting my games as time sinks. Reading the back cover, reading reviews, all to see what was advertised as far as length. Just how long is the experience? Is it going to be over in four hours? Will I get my moneys worth? And how does that value equate? I expected, stupidly, at least as many hours as dollars I payed for the game. A completely arbitrary metric of my own idiot design that would justify the price of the game, not taking quality or enjoyment into account. Yes, I am one of the assholes that actually enjoyed Gone Home despite completing it in three hours. I immersed myself in the story and was teary eyed at the end. Despite the legitimate accusation that the game was purposely pulling on heartstrings, as many of these so called "art" games do, I bought into it. And I don't regret the purchase.

But I wouldn't play it again. And if Gone Home was sixty hours long, I'd be long bored after three or four of those hours. It would be some kind of personal hell to play that game over the course of three real time days. And that is where the logic of length = value sort of falls apart. I'm glad Bloodborne lasted me forty hours because I legitimately felt a build up of challenge over that time span. It could have lasted more with New Game Plus and the Chalice Dungeons, but I didn't find that content very compelling; just filler to pad out the game. But that initial experience kept me locked in for nearly two entire days. And it was a quality, memorable measure of enjoyment.

The argument that The Flock is a scam because it has a definite end point after which you can no longer enjoy the game just doesn't make sense to me. We have this bizarre expectation of video games. We want them to be art, we want to compare them to other forms of media and entertainment, but we want them to exist around a differently defined ruleset than other forms of media at the same time. I think a lot of this can be attributed to games being such a new form of entertainment in comparison to theater, art, books, and film. We haven't quite figured out what video games are, or what they have the potential to be, so the definition is always expanding. Or contracting, depending on how closed minded you are. 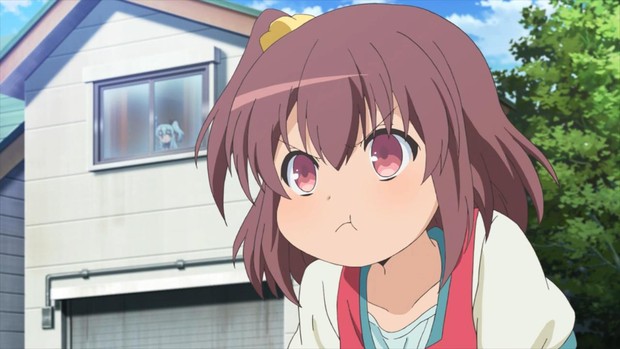 Why is it taboo that I should pay for a game with the expectation that it will end and I won't be able to experience it anymore when I can go see a play that I will likely never see again told in the same way with the same performers and the same backdrops, and I don't expect that they toss me a DVD at the exit so I can relive it anytime I want? I think it speaks volumes about what some gamers expect; that video games are a product, something they can own and collect, and this undermines the potential of games as truly being something more. I am not singing the praises of The Flock; my own opinion which is irrelevant to my point is that it will probably be mildly interesting but not mind blowing or world changing. But let's not go accusing the developers of fraud because they are doing something different with the distribution and ownership rights of the game. If you bought it and this wasn't advertised, and they pulled the plug a few hours in, that's different. But they have a clearly defined concept, and have offered the choice to either buy into it or not. There always seems to be a very entitled, very vocal subset of people who love to victimize themselves before they have actually been a victim of anything. If you don't like it, don't buy in.

According to these same people, this threatens to set a precedence in the industry which I think is an absurd assessment. I just don't see the motivation, especially for big developers, to spend millions developing a game only to shut it down and make it unavailable after a set amount of months. Creating initial hype is one thing, but sales always trickle in long after an initial release. So cutting that cord with the expectation that everyone interested in the game will buy it right away and that no profit could possibly come after would be an idiotic decision from a marketing standpoint. The problem of maintaining user interest and siphoning as much money from a customer has already been well addressed by pre-order incentives, DLC, and season passes. What The Flock is doing might work for The Flock, a game that would be on the radar of no one were it to have a more mundane sales strategy, but it wouldn't work for Battlefield 5: Electric Boogaloo. 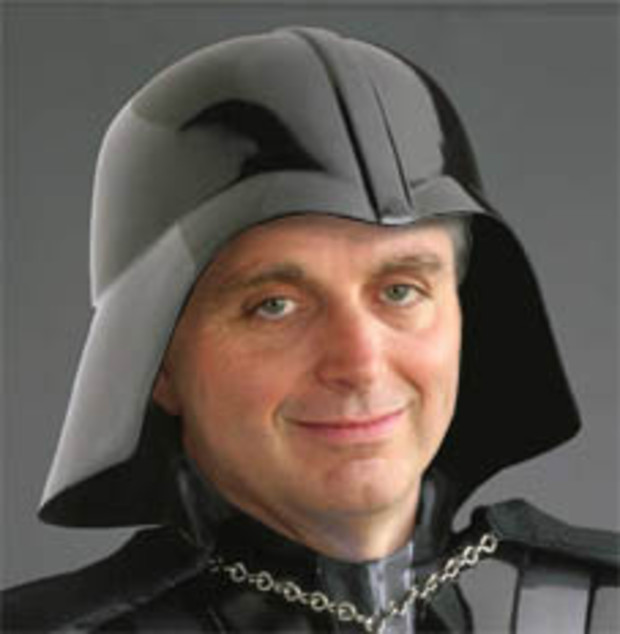 I just wish people would think a bit harder before they open their big yaps about this stuff. Logically, with some analytical pontificating on the bigger picture. The Flock will probably end up being yet another Molyneux-esque product of empty promises. If it does set out to achieve what it is claiming, even that isn't terribly impressive or mind blowing. But I don't think it's a scam, a swindle, a devious sinister crook by a clutch of contemptuous shysters. It's a video game that you pay for, get some level of enjoyment of, and then it ends. Forever. But that doesn't mean it is any less credible as a potential experience simply by virtue of that fact alone.

The Flock? More like...oh flock it, whatever, I dunno.