Sometimes I feel extraordinarily lucky. Other times I feel like a lost pet, confused about where I am but never knowing where I went wrong.

I’m twenty-five years old, an age that would have scared me for a long time. Now, I’m thankful to be young enough to know that the best, may in fact be yet to come.

The duality I feel between sheer enjoyment and existential angst, somehow, all stems from video games. My identity, interests, and even most of my “professional” – for lack of a better word – career have all been shaped and informed by video games. It’s strange, I think, coming to grips with that.

I’m at the age now where all of my friends are doing big things. One of my oldest, closest friends is a money machine, lubing high numbers deals with fat cats and G4 planes. Another is married and currently flying special operations missions for the United States Air Force. 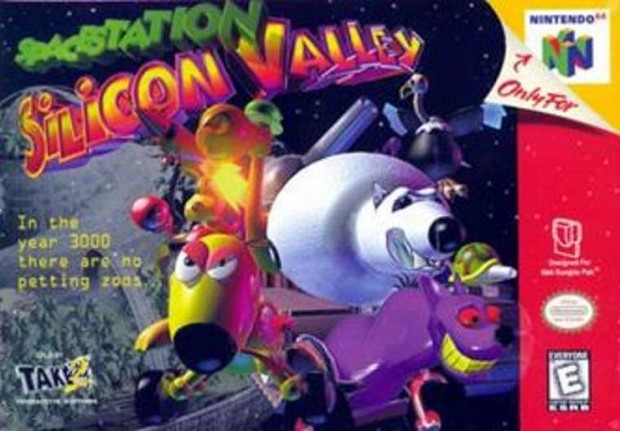 When I think back to my younger years and the countless nights spent playing video games with my friends, I can’t help but smile. The sheer bliss we felt those nights, giddy with happiness as we tried to figure out what the fuck Space Station Silicon Valley was about, was a feeling that my friends and I dreamt of holding on to forever.

Over a decade later, I still feel that way about video games.

It can be strange to still care about video games, especially with the backdrop of my personal friends having moved away from the gaming-induced obsession of our youth. It’s disheartening to get together after a couple of months, share drinks, and be introduced to a friend’s significant other as “Ray, who writes about video games.”

The quizzical looks and feigned interest can hurt. 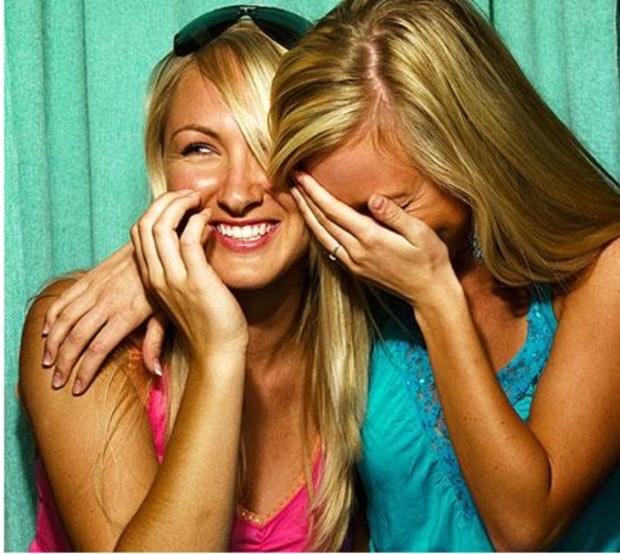 Granted, I still spend every day pursuing my passion. Video games, their creators, and the people who play them will never cease to be a source of constant enjoyment. The days that I wake up, groggy from a restless night, and spend my first hours reading press releases and pursuing stories are always a treat. Enjoying my cup of coffee as I warm my fingers up in preparation for a day of writing about video fucking games and knowing that this is part of my job makes me feel special.

But, it’s the idea that I am not special that really keeps me going. It keeps me hungry. Anyone who writes about games – be it a freelancer, indie site owner, blogger, or even one of Destructoid’s staff – will be quick to tell you that it’s a crowded place. Carving a niche, finding your voice, your audience, even, is akin to finding a steak knife in a Buster Sword stack. Writing, thinking, and pitching ideas are a constant battle off self-depreciation and self-aggrandization.

I’m not one to go ahead and say that I am the best at what I do. I doubt I’ll ever be as talented as some of the industry’s best writers. I do, however, take a certain amount of pride in my professional publications. My goal, with every word I write about video games, is to entertain, inform or introduce at least one person to video games. Maybe even show someone how important video games really are.

I just want to be an honest, enjoyable writer.

At the end of the day, I don’t think that duality will ever dissipate. Just like video games and my pursuit of them are an integral part of my life, so too is my decision to avoid a more “traditional” career path. I’m okay with that.

I don’t necessarily know where I am going with this blog post. I think that I had a point when it started, maybe I wanted to just open up a bit.

I figure that where there is a will, there is a way. Maybe make that your main takeaway from these words. I’m going to keep writing, keep trying to better each day, because I love video games. Where that leads me probably won’t be determined for a long time, but at least it’s been an interesting trip so far.