How Do You Choose What to Play Next?

It’s summer! It’s time for me to go outside, take a trip, maybe finally go to the gym like I always wanted, even!

HAH, just kidding, it’s Ramadan, so I’m going to shut myself in and play videogames to stave off the hunger.

Ramadan has become synonymous for clearing out my backlog. Tons of hours of nothing to do means there’s time to finish some games. But choosing what to play has become a puzzle in and of itself. Will it be the +100 games I have from various Steam sales? The eshop downloads I got on the 3DS? New releases like The Witcher 3 and Batman: Arkham Knight? And then, of course, I have the JRPGs. The 60+ hour, “friendship-is-power!” JRPGs.

My first instinct would be to play the shortest games first: I can see Knytt Underground staring at me on my Vita as we speak. It’s only, what, 4 or 5 hours? And then there’s Child of Light, which is about 11 hours — rather short, from an RPG perspective. It’d make sense to start with those first, because they’ll be the quickest ones to finish, right? 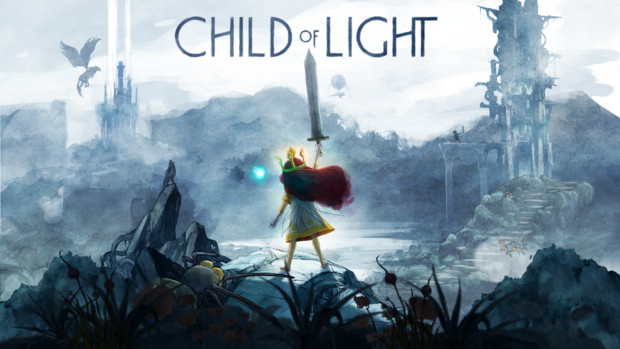 But then my second thought comes into play: I can just play those games when school starts, and not feel bad about picking them up and putting them down depending on how much time I have. Final Fantasy X-2 is the type of game that requires a sit-down, marathon-type session to experience everything. But Velocity Ultra is great for quick bursts on the bus, even if it’s a short game overall.

Last Ramadan I finished Ni No Kuni: Wrath of the White Witch. I had started it, then started over, 4 times beforehand. This was because I kept getting interrupted by life, and I felt like I wasn’t truly enjoynig the game, getting wrapped up in its world and its characters. Once Ramadan came around and I had essentially 30 interrupted days, I was finally able to sink my teeth into the game (and it was great, in case you were wondering!). 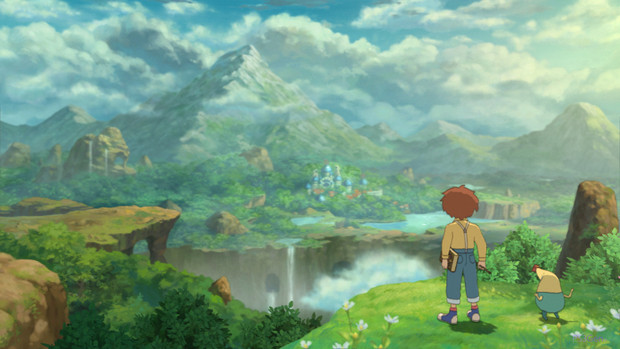 It can be overwhelming, having to choose between what to play next - as much of a first world problem as that is. Having lots of time can be paralyzing in and of itself, and I sometimes find myself wishing I had something more pressing to work on that forced me to not have to think about making a choice. To that end, sometimes I'll just throw my hands in the air and pick up a book before anything else.

So, question: how do you choose what to play next? Does it come down to a balance between real-world responsibilities and games to play? Do you save the meaty games for breaks, or just try to get in a little here and there as much as you can? Do you focus on getting the short games out of the way first, or just what seems most exciting to you? Tell me! DO IT.