Another month has come and gone, which means that another Band of Bloggers topic has done the same! This month didn't have quite the usual haul of entries, but with it being the month of E3 and everyone being focused on whether or not the non turn based FF7 will stay turn based I suppose it's understandable. That doesn't diminish the folks who did take the time out to participate though, so before any updates let's get straight to the recaps! 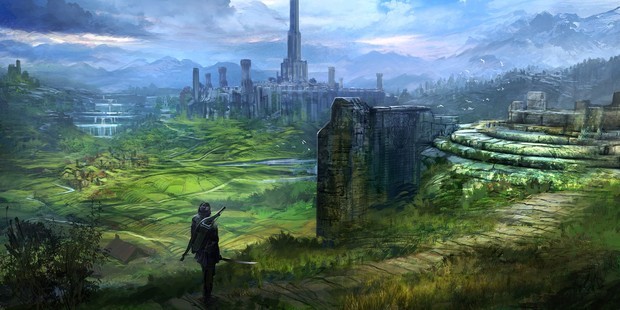 The ever rad RadicalYoseph takes this month's topic as an opportunity to tell us the story of the famed khajit merchant Yoseph, who is a famed khajit merchant. It's a gripping tale of exploration, ignorance, and being a khajit merchant of the famous variety. You thought you knew the tale of Elder Scrolls IV: Oblivion? Well you haven't heard it told like this! Oblivion isn't my favorite Elder Scrolls game, and truth be told the series in general often leaves a bit to be desired in comparison to other open world games, but I certainly remember playing it for the first time and being overcome with the urge to see everything and make my own stories. 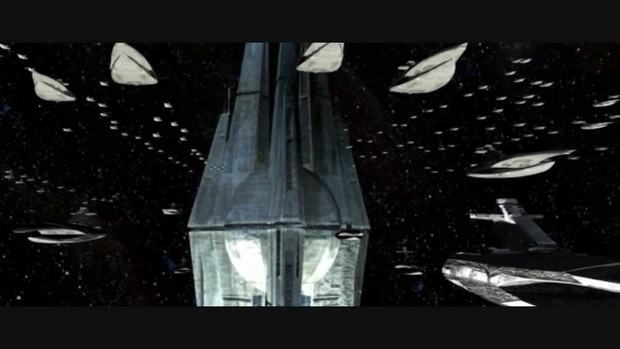 A Republic Far Far Away by James Internet Ego

I don't know who James is, but his Internet Ego has some very extensive thoughts on a series of games that means a lot to him, as well as many others. Ego takes the chance to explain to everyone in great detail why he feels that the Star Wars: Knights of the Old Republic games are among the best around. From the impact of the player's choices on the world itself to the intricacies and meaningfulness of the sidequests; KotOR is a game that obviously resonates strongly with him. I haven't played either game in a very very long time but I can certainly remember being absolutely enthralled by both of them. I was never a huge Star Wars fan in general, but those games really managed to pull me in and become invested in the lore. Good stuff! 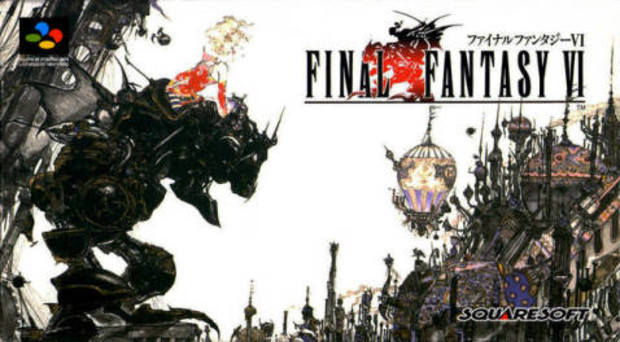 Retrofraction comes along this month to talk to us about the classic Final Fantasy VI. This blog in particular is less about the game and its world and more about Retro's personal experience and attachment to it. It's quite an interesting read about his personal life and this game's place in it and it's got some top notch gifs as well! Final Fantasy games generally aren't considered open world as they're more about the illusion of open-ness, but in the case of FFVI rather than being able to just go back to where you've been before towards the end, it presents you with a whole new world to explore half way through that really does lean more towards "open world" than other entries. Personally FFVI is easily my favorite in the series and one that means a lot to me, so it's nice reading about others' experiences with it.

The story of how I killed my wife... by n0signal

n0signal apparently managed to get just enough signal this month to post a very interesting blog about his experiences in Skyrim, and much like his Elder Scrolls blogging brethren Yoseph, he also does in the form of a story. This story is about n0signal's romantic (or lack thereof) endeavors and his quest to find a worthy spouse. Unfortunately his search for love doesn't have the happiest of endings, regardless of how many times he tries. It would seem that the dark elf mage just has a habit of letting his magic do the talking, and as we all know; fire doesn't make for a great conversationalist. Another example of the main thing that Elder Scrolls games excel at: letting you make your own story. God knows the story the game actually gave you wasn't anything to write home about. Maybe Bethesda should call up Yoseph and n0signal when it comes time to write Elder Scrolls VI.

And that, my friends, is another month of BoB, but don't leave just yet! There are a couple of things to be brought up before this comes to a close. First off, I've been picked for a 'junior reporter' position over at G4 @Syfygames (which you may know as the place that Brittany Vincent and TheScholarlyGamer now reside). I haven't started yet, and it's just a basic entry position, but that leads into the second thing to be brought up: the future of Band of Bloggers. While I may not be doing as much actual blogging in the days to come, I'll still be dropping by Dtoid to comment and whatnot, so I would assume that starting a topic and recapping it each month will be doable. However, if that turns out not to be the case I'll try and find someone willing to actually take over rather than leaving this community even to rot. I helped start this and I'd hate to see it disappear.

That being said; if you have recommendations for July's topic or are interested in taking over Band of Bloggers in the days to come then feel free to comment or shoot a private message my way. And as always: thanks for reading!