Why do we still care about Backwards Compatibility?

E3 2015 has come and gone. The big corporations had their pressers, the unwashed masses got to try out the latest wares, and the Los Angeles area is free of game industry marketing reps and journalists, to concentrate on more important things, like not dying of thirst.

Out of all the big press events, Microsoft won, in my humble opinion, by a nose,  by slightly edging out Sony. So congratulations Microsoft, you win the Spieler Dad’s Sicilian Donkey Cart for Best E3 Presser – 2015! 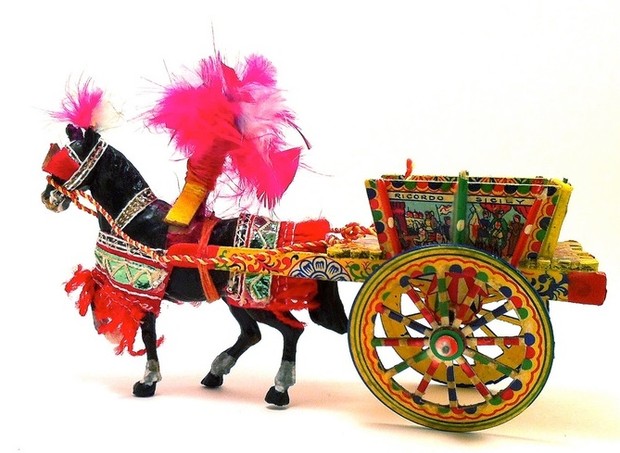 To all the Sony fanatics out there, put your pitchforks and torches down. Sony had the thing won, up into the very end, when Andrew House starting talking about the Playstation Vue and Spotify of all fucking things. That’s an automatic disqualification.

Also, if Andrew House was to get a PhD, he can be called Dr. House, which would be neat. 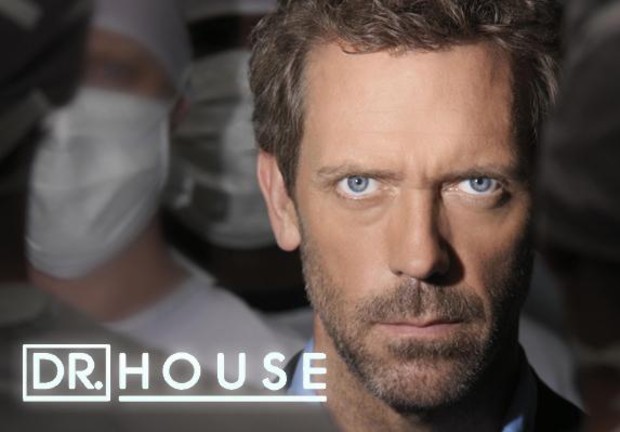 Microsoft had shown so many great things at their press event. Plenty of good looking games, cool looking exclusives titles, a new FANCY controller, and HoloLens, to name just a few. However, the thing that got everyone excited the most was the announcement that the Xbox One will now be backwards compatible with the Xbox 360. 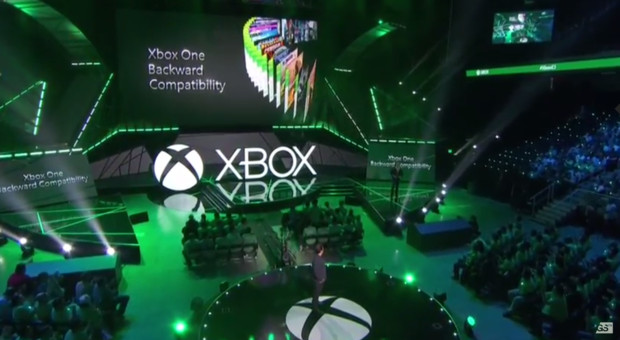 For reasons that escape me, people deeply about backwards compatibility. On the surface, I can understand why this is a feature that would make sense—games are expensive and it would be nice to continue playing your older titles when a new generation comes around. Personally speaking however, I could care less.  I’ve always been about the new hotness. When a new console is released, I go all in. Sorry last generation, time to take you behind the shed and introduce you to Mr. Shotgun. 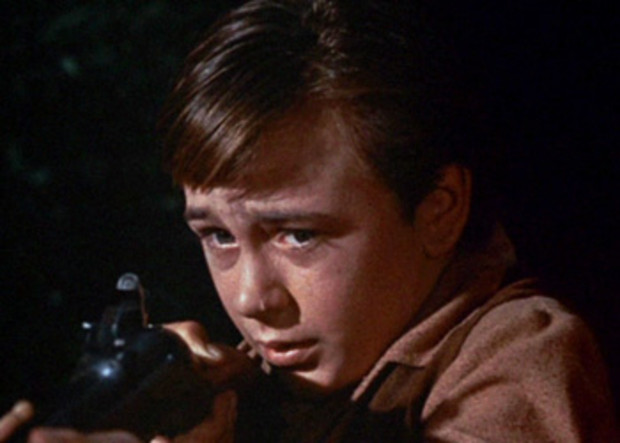 Deep down inside, I can’t help but feel that the Microsoft’s plan to make the Xbox One backwards compatible is an elaborate form of corporate trolling. 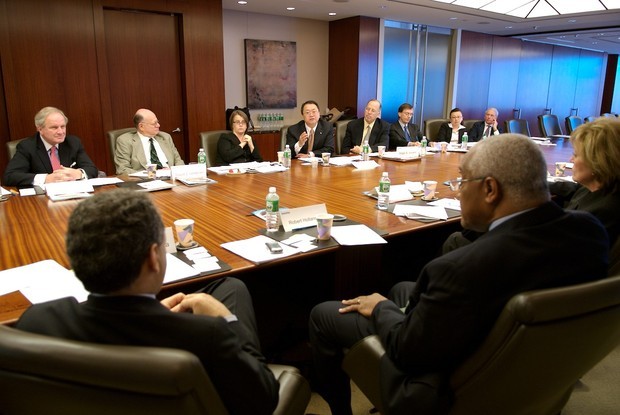 ...Then we light the bag of shit on fire, ring the doorbell, and run away.

In short, if you bought digital games on the 360, you’ll be able to download them again to your Xbox One, if they’re added to the compatibility list.  The same will apply to disc-based games that are added to the catalog. You just need to insert the disc and download the game. And the best part is that this is all free.

In one fell swoop, Microsoft made Sony’s Playstation Now streaming service look like a $380 million turd. This is quite remarkable, as Microsoft had dug themselves quite the hole after the initial Xbox One launch, but they are slowly starting to pull themselves out.

I doubt that Microsoft will be able to fully recover though, but it sure is fun watching them try. They also did something that I thought no one would be able to do, and that’s make me excited about backwards compatibility.

The one caveat is that not every title released for the Xbox 360 will be backwards compatible. It’s safe to say that many of the hits will be, but what about the niche titles? What about the crap titles?

Microsoft has stated that they are listening to their consumers and have created a site where people can vote on which titles get added in future updates. Not surprisingly, the list currently shows last gen AAA mainstays, with Red Dead Redemption rising to the top.

That’s why I propose that we have a little fun at Microsoft’s expense. I went ahead and did a little research on what is the worst Xbox 360 title ever released and propose that we all vote to have Ride to Hell: Retribution added to the backwards compatibility list.

Let’s ensure that future generations have the opportunity to play one of the shittiest games ever made. Together, we can do it.