Why Shenmue is better than Jesus and you’re an idiot if you disagree.

There's a lot of discussion about Shenmue 3 and Kickstarter lately, but there is only one correct opinion. So shut the fuck up for a minute and learn something, you asshole. 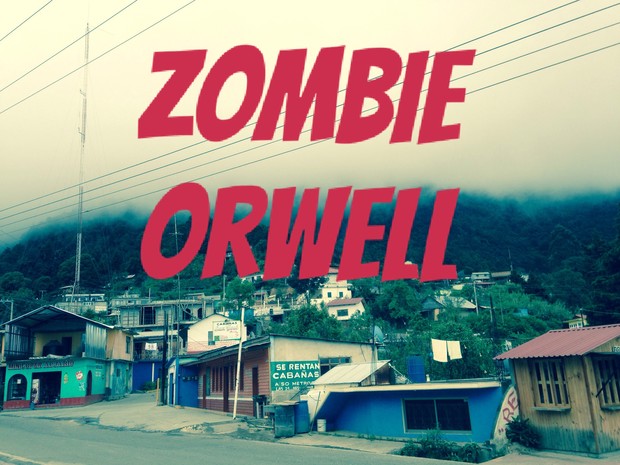 You’re skeptical about Shenmue 3. You didn’t play the original and don’t see why the new one is such a big deal. "It’s just QTEs and bad dialogue. I mean, where are all the robot ninjas? Where’s the Covenant? Why can’t you carjack people and skullfuck them to death? Why is there no parkour?"

I understand your complaints, I do. I understand why you hold the ridiculous opinions that you hold. You were born in the 90s, so obviously you’re an idiot. Let me tell you how us non-morons see this issue.

I speak for everyone over 26 when I say that Shenmue 1 was God. You’ve read the Bible, right? That’s the book with the guy who’s like, “I’m the son of God.” He was lying of course, but he was right to exalt the name of God, for God was Shenmue. 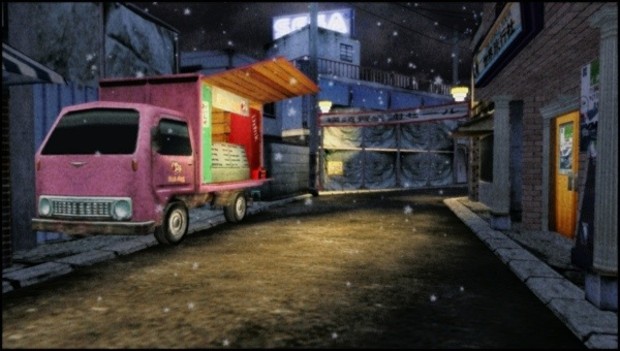 Back in the 90s, when you were just a tiny idiot moron dipshit dumbass sack of shit, we had things called side-scrollers. You could only press Right on something called a D Pad because going left hadn’t been invented yet. So you could go right and jump a bit.

That was gaming back when you were an idiot baby. Now that you’re an idiot 20-something, gaming has evolved quite a bit. But the first game you played was Halo, so the only videogames you know about are fast-paced shooters that take place in 3D and have multi-million dollar budgets with soundtracks by world-renowned composers and amazing graphics that shoot semen all over your face.

You’re connected 24/7 to the internet, where information from every country on earth comes at your idiot eyeballs in a millisecond. I could probably tell you exactly what the President of France is doing right fucking now since he probably has his jail broken iPhone with him. (Spoiler alert: He’s eating better bread than you’re eating, you idiot.) 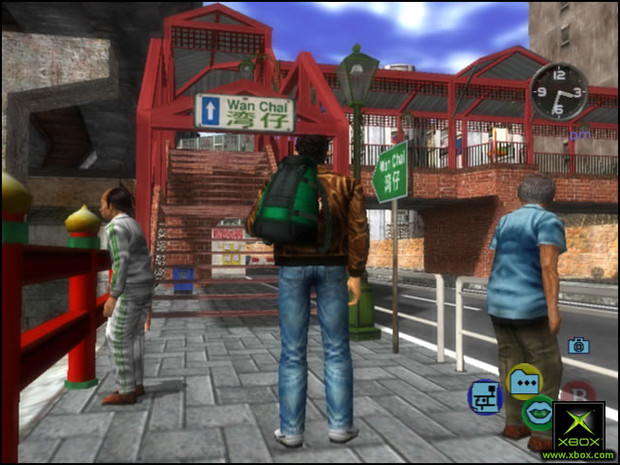 “What does this have to do with developers using Kickstarter to subsidize their budgets?”

Shut the fuck up, that’s what. Show some fucking respect to your elders, you little shitmuffin.

Anyway, gaming in the 90s fucking sucked. But then FINALLY we got 3D. It was ugly and the controls were dogshit, as was almost everything else about games made before 1998, but it was 3D. We could go right, left, forward, backward. It was god damn amazing for us.

But the worlds were tiny and you basically just ran down corridors, jumped on boxes, and did spin kicks. The music was horsefuck, the graphics were goatfuck, and the story was double catfuck. 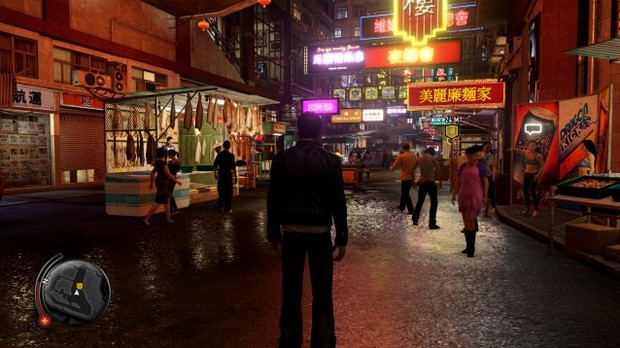 Yu Suzuki, some old Japanese guy you’ve never heard about because he’s not a Vine celebrity, was like, “Videogames are kinda lame. I want to make one set in the 80s in Japan. I want to make something we’ve never seen before.”

So he did that. He made the first open world game ever made because all the other technically-open-world games don’t count because they sucked wieners and balls. (Don’t even talk to me about Daggerfall or Hammerfell or whatever that Elder Scrolls thing was. It doesn’t count.)

Shenmue 1 had an awesome soundtrack, a slow pace, a fully-realized world with an ungodly and unnecessary amount of detail. It was the first truly gratuitous game the world has ever known. It was lush, large, inviting, and mysterious.

You got to explore a small Japanese town that really felt alive. There were no goombas that you had to jump on, no fucking dungeons with stupid ugly boring monsters, no ridiculous laser powerups, no spies with bazookas, none of that psychotically over-the-top videogamey bullshit.

These days we have a lot of variety in videogames. There are down-to-earth character studies and there are things like Azura’s Wrath (which you probably don’t remember because you’re a stupid 20 year old baby). But when Shenmue launched it was the only game that didn’t have monsters or ninjas kidnapping daughters of presidents.

It was slow, it was calm. True, it had the world’s worst voice acting and terrible dogshit QTEs, and the fighting system wasn’t very impressive, but it was new and it gave us something we never thought videogames could give us.

Today it’s impossible to find a game that’s not open world and that doesn’t have day-night cycles. I can play GTA V right now and just take a stroll along the beach, go buy some ice cream, and hang out at a bar. (All that is actually true. I know you didn’t know that. You’re too young to realize that life ain’t all about shooting rockets at helicopters and driving Ferrari’s off mountains. There’s more to life than explosions and dungeons and magic and shooting from behind cover.)

Shenmue was the first game that showed us that it’s okay to just walk around, buy a plastic Sonic toy, get a soda, pick up the allowance your grandma gave you, and go to bed. Not every second of every day needs to be spent engaged in mortal combat with the minions of evil whose sole mission is to destroy the world. Sometimes you can just hang out in Japan and enjoy yourself.

When was the last time you just fucking enjoyed yourself? I bet it was a long fucking time ago. And I bet that’s because you spend your time bitching about whether a corporation has the right to do a Kickstarter campaign. I bet it’s because you’ve never slowed down and just walked around Japan in 1986.

Go do that. Go walk around Japan in 1986. Just slow down. Just drink a soda. Just buy a little toy figure. Just enjoy the little things in life. 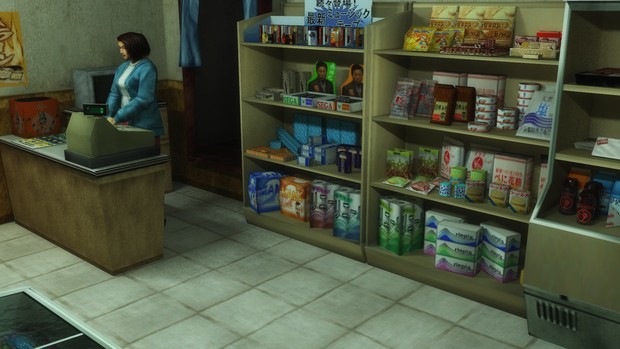