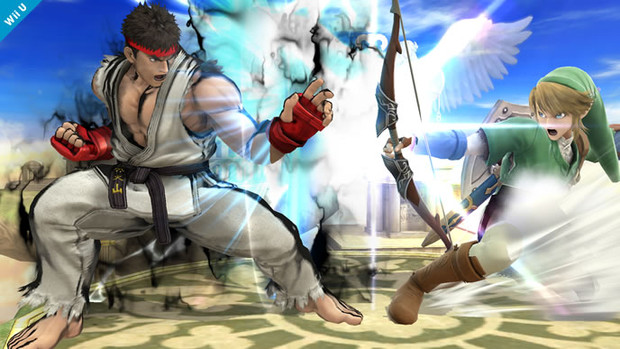 Fighting games are a curious beast in the modern era. Since the internet is prevalent on every gaming platform, you'd think developers would be adding characters left and right into their titles. We haven't really seen that.

Capcom routinely makes up excuses for releasing retail discs of newer versions of their games (though they have let up a bit with Street Fighter IV), Arc System Works took a once original idea and dug it into the ground (Blazblue has 6 different versions) and SNK Playmore once had a yearly update to their crossover series.

Nintendo seems to understand DLC. They know when their games should have expanded content and don't throw it into every little thing. While Super Smash Bros has some costume DLC, there aren't a whole lot of characters up for purchase. The few that are, though, are really damn good.

My question is whether or not this makes for a good game. I find it hard to believe that anyone would pay money for an intentionally bad character. Since we can already throw that idea out, then what is there stopping Nintendo from making these DLC characters the best of the game?

Before getting some time with Ryu, I was convinced he would be the best fighter in the roster. He has the largest moveset and even includes some new mechanics ripped straight from Street Fighter IV. For the insane price Nintendo was charging, Ryu damn well had better be good.

To my surprise, Roy ended up being the best of the bunch. While he was a fan favorite from Super Smash Bros Melee, I never found him particularly good. He's now the best fighter in Smash 4 (according to EventHubs). 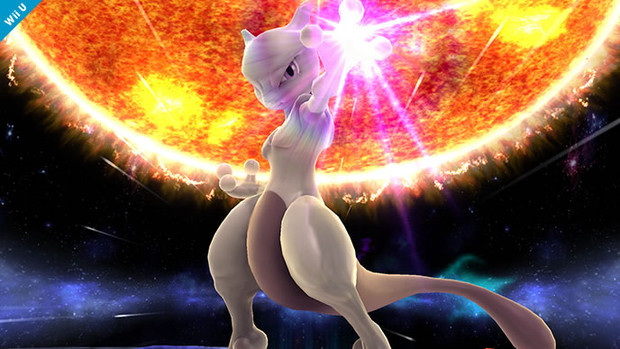 For that matter, all 4 DLC characters are in the top 14 of the game's roster. This might be the cynic in me, but Nintendo is essentially running a pay-to-win scheme with Smash. You can actually get good with the default roster, or you can pay $5 and get a head-start with a better character.

When a customer is paying for an extra character, though, should they expect something crappy? Would you honestly want to fork over extra cash to have a character as a joke? That would be like Nintendo adding Dan Hibiki into Smash; nobody would even bother.

While I appreciate extra content for a game I love (and I do love Smash), I just don't know how long Nintendo can keep this up. If they finish somewhere around 10 extra characters, that will be about 14% of the roster that is objectively better than the rest.

I suppose this theory can be applied to racing games as well. In Dirt 3, the DLC cars are far superior to the normal car list. Since I have the PC version, I was upgraded to the "Complete Edition" and I didn't realize the cars listed at the front were DLC.

I began the game in cars that far outclassed the circuits I was on. Somewhere in Season 2, I realized my error. I switched back to vehicles that I recently unlocked and leveled the playing field, but there was always the temptation to slide over to the faster cars and tear up the competition. 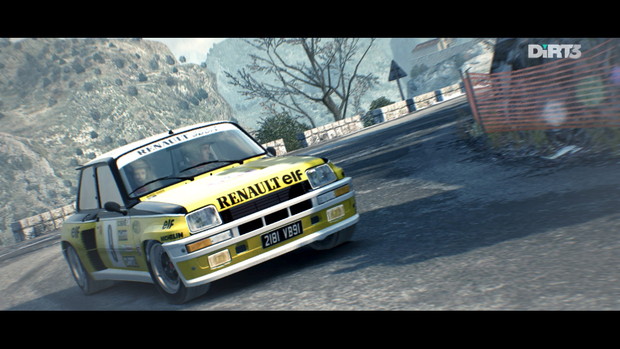 Better than you can ever imagine.

To gate off DLC just seems weird. If you are forking over extra currency to acquire different content, why should the developer or game stop you? While I wouldn't mind seeing extra challenges to unlock the content, I also remember playing Forza 2 and being aggravated that my DLC was locked behind an obscene in-game price point.

How else should that be implemented? And if there really is no better way, should DLC always be better than the base content? If that's the case, why even bother with the regular game? All of these questions just from Ryu being in Smash.

I may not be as eager for more characters in Smash as I once was, but I just hope Nintendo doesn't continue to make their gigantic roster obsolete. We don't need a game as glorious as Smash becoming a pay-to-win fest. 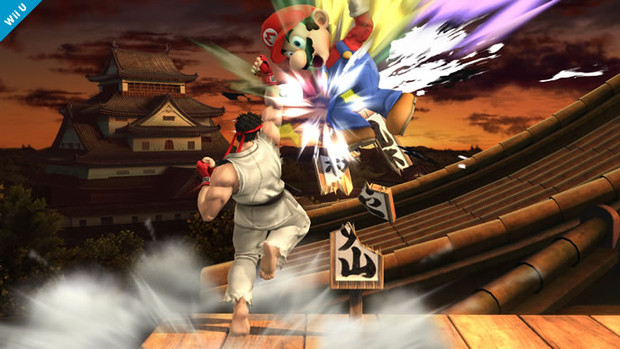