I Want To Go To Mars: A Brief Essay on Virtual Reality.

Today, more than any other time, we are closer to the future than we ever have been.

That's not really true from a physical sense, of course. We can't go into the future because the goal posts are always moving. Our future will be the present, and then it will be the past. But we can't really live in the future.

With new tech from Oculus and Microsoft, however, we can sure as hell get pretty damn close to living that dream that was once very far-off: 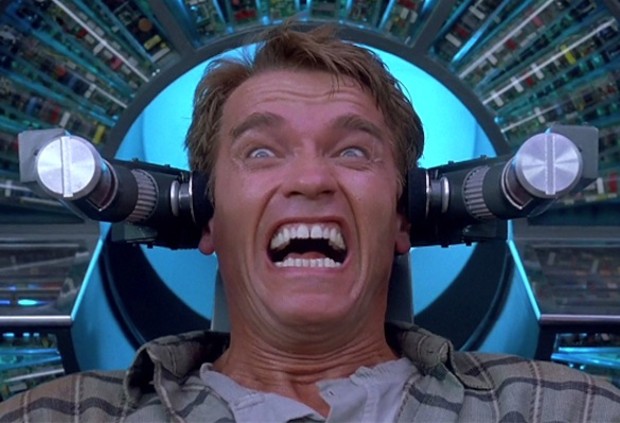 Wait, not that dream. 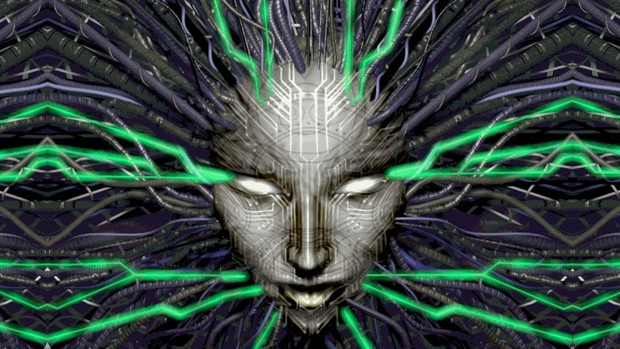 Oh god, not that, either! Jesus Christ... 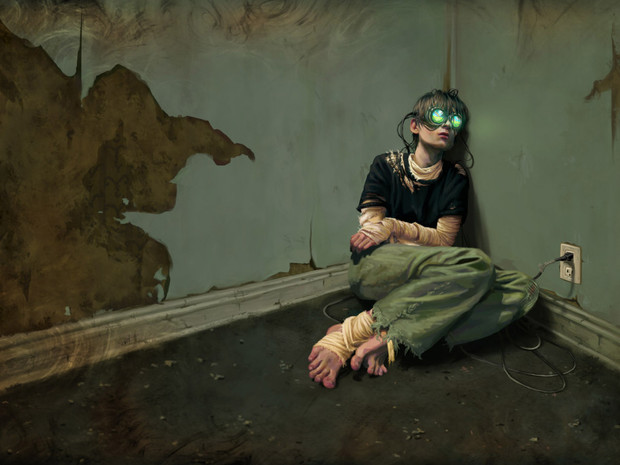 Close enough. You know what I mean.

The idea of virtual reality has been around since the mid-20th century, but practical application of the idea wasn't established until much later. Virtual reality was one of those technologies that was just too complex for the computers and game consoles to wrap their heads around. Atari established a department for VR tech, however that went under at the end of the Golden Age of video games, when the market crashed in 1983. Much later, Sega attempted to work on VR concepts with the Sega VR headset, but nothing really got off the ground with the project.

Nintendo tapped into the VR market in late 1995 with the Virtual Boy, and while the games on the system are fun, a lot of the technical limitations of the hardware held it back from being truly great - the machine only displayed the colors of red and black. Nintendo had experienced with making color images with the device by using green and blue LEDs in addition to the red ones that were already being used, but the LEDs combined with the stereoscopic 3D that the machine used proved to create unuseable images with full-color. Solely using red LEDs negated this effect. As a result, Virtual Boy games have a unique look, but you're likely to get a headache when looking at the system for long periods. The system itself wasn't quite true "virtual reality" anyway; Most of the games are standard video games that wouldn't have been out of place on a Game Boy or a Super Nintendo. Some were true to the concept, though, like Teleroboxer and Red Alarm.

I know these things. I've covered the Virtual Boy in the past.

After the colossal failure of the Virtual Boy console, the whole idea of virtual reality went on hold. We saw bits and pieces of ideas and mechanics that would fit well in a virtual reality setup, like Nintendo's Wii remote and 3DS motion controls, or Microsoft's Kinect sensor, but true VR bliss would not be had for a while.

The Oculus Rift is the forerunner in the new VR landscape, and their promotion and tech demos show why: This thing is astoundingly realistic, especially compared to VR of the past. One particular demo that developers have showcased at trade shows is a scenario where you must walk across a small wooden beam on the floor. Easy, right? Try strapping an Oculus to your face, where you're suddenly shown that your beam is actually a ledge, and if you fall, you will fall to your death in open air. You'd be amazed how many people freak out when they lose balance and experience vertigo with the headset on. The fact that a demo version of this headset can induce real fear in someone is pretty damn amazing.

Microsoft's HoloLens technology interested me significantly this year at E3. Yes, the camera with a direct feed into the headset is probably not what the final product will look like, but if it is anywhere near that, I can see a HoloLens changing the way we look at something as basic as a sparsely-decorated living room. A HoloLens and a good pair of headphones could eliminate the need for surround sound. Hell, a HoloLens might eliminate the need for a television.

With tech demos like these, I always like to keep in mind that they are just that: tech demos. As in, they aren't necessarily a representation of the final product. For all we know, half of those features could be dead in the water by launch time. That is definitely something to keep in mind.

However, I'm me. I'm a man who bought a Nintendo 3DS and every game available at launch simply because it was new and I needed it. I pre-ordered my Playstation 4 console within three hours of Sony's 2013 E3 Press Conference. This year, I pre-ordered Fallout 4 on PC just for the Pip-Boy. My point is, I am definitely no stranger to acting on impulse with new tech. And I'm sure, once the Oculus Rift releases, and once the Microsoft HoloLens stuff is on the market, I'm sure I'll take a little more than a cursory glance at the products themselves.

Honestly, I have no problem jumping on the VR bandwagon, because this stuff really seems like the wave of the future in a way that it never really has. There have always been limitations holding the tech back, but now we're at the point where the processing power and the resources needed to get the tech running are plentiful and soon to be commonplace. It's astounding.

I can't wait to go to Mars. Or maybe cyberspace...

Barring that, I'd settle to be able to watch Netflix in a virtual movie theater. That would be pretty nice.