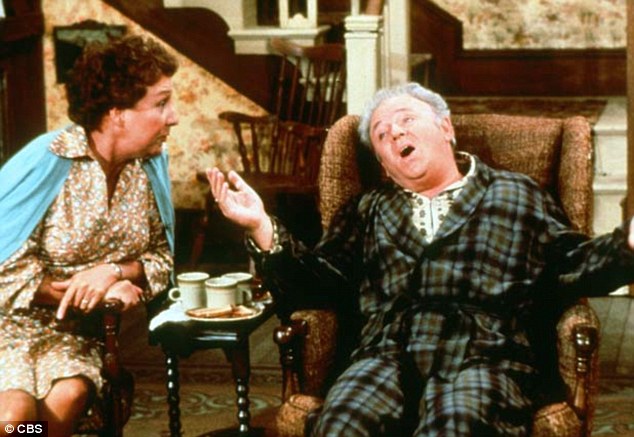 Kinda bummed about being sick right now I do not have too much to talk about. I mean I do actually but I'm sick so this is going to be a short one. Also the blog code we use is screwy for some reason so this blog is going to be thrown together much Shistier. In the mean time I want to talk about multiplayer.

Been awhile since I had anything good to MP with on FNF. I'm not trying to shit on FNF in the least bit this is just where the whole "it's not you it's me" line comes into play.. I used to love doing TLOUR with the FNF crew, hell last week I played along with Alpha, Darren, Mrm3n and Kyle. It wasn't that bad, but honestly the game's mp is starting to get really really stale for me. Where I used to look forward to it the idea of playing more is rather dull now. Again no offense to the good friends I've played with but I just can't bring myself to do anymore of it. I even deleted it off my hard drive a few weeks ago to clear space. Whatever we will see, I'll probably join once in awhile I'm not that grinchy.

Then there's Battlefield which is tough to get groups together for. I think people just generally don't like Battlefield 4 anymore that or all the usuals are just too busy nowadays. Sucks those were the funnest FNFs personally. So aside from those two there isn't much for me to contribute. I'm just super hopeful for that next awesome PS4 multiplayer experience that'll hopefully bring a lot of people out of hiding. Right now there doesn't seem to be too much on the horizon. At least not in the near foreseeable future.

However I would be lying if I said there's literally nothing for me to play anymore because that simply isn't true. There are options. First off I have returned to the world of Plants vs. Zombies: Garden Warfare. It's good. Not great but very good especially for the purposes of FNF'ing. It is a bit casual to really be a top notch Coop multiplayer but it gets the job done. Defens has been hosting them regularly and I feel bad for not joining him much earlier. It's a fun experience to FNF and I would encourage anyone come join us if you can. Not to mention the EA press conference got me hype, not for the sequel but just to play this one again. The sequel looks dumb considering I think they have you playing as the zombies now. Really in a hoard mode that's who you play as? Don't fix what ain't broke EA!

There's also fighting games. Fighting games come out all the time, because that's where that part of the industry is at. So there's likely an awesome one around the corner I'll get into. They're also good because they seem to call out random people when they hear that someone is hosting a lobby for them. I know for sure that TurboKill wanted to do some fighting games and another person wanted me to host DoA, sorry don't remember who it was. I could probably do that no problem. Fighting games are definitely an option, I just need to get my hands on two things first: a copy of MKX because that's one of my favorite franchises and a good, cheap fight pad for the PS4 so I don't have to put my DS4 through torture. Otherwise I can see myself hosting those for sure.

Anyway, as usual I have rambled on a lot so why don't we take a look at what's being hosted this week?