The Agenda: Twisting the knife

I believe developers should make what they want, which is why I'm ecstatic Konami announced a new 2D Castlevania by Koji Igarashi at E3 2015 this week. After eight long years of waiting after Order of Ecclesia, Castlevania: The War of 1999 is a thing that is happening and Julius Belmont will take up Vampire Killer to destroy Dracula once and for all! Konami swore off moblie gaming to bring this new Igavania to the Nintendo 3DS! It was a great day and one that will be remembered for a long time. 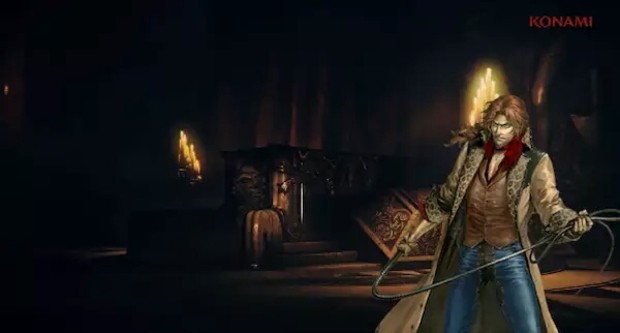 I also heard Next Level Games was bringing out a totally new IP to the Nintendo 3DS and gamers everywhere were showering it with joy, grateful for this cooperative first-person shooter. They even started a petition the next day asking Nintendo for a sequel before the first game was even out! It must be great to work at Next Level Games, making what you want and having so many people appreciate your artistic vision.

And have you been to the World of Warcraft or League of Legends forums of late? Man, people are always so happy there. Every decision made by Blizzard and Riot Games is just pure bliss. They keep making money because they are peerless artists. I hear everyone in those communities are so well-behaved you don't even need moderators!

Finally, I'm glad CD Projekt Red is never restricted in any way by things like history, real world geography or a series of books and tabletop games. These creative minds bring me a fantastical world based strictly on Polish mythology. This is why Geralt of Rivia fights griffons and d'jinn. D'jinn are totally a Polish thing and there were no landbridges, boats, horses, camels or caravans that could have possibly brought people from the Middle East, Africa or China to that region. They didn't exist anywhere in medieval Europe, which is why game developer William Shakespeare's classic board game, Othello, only has white pieces. 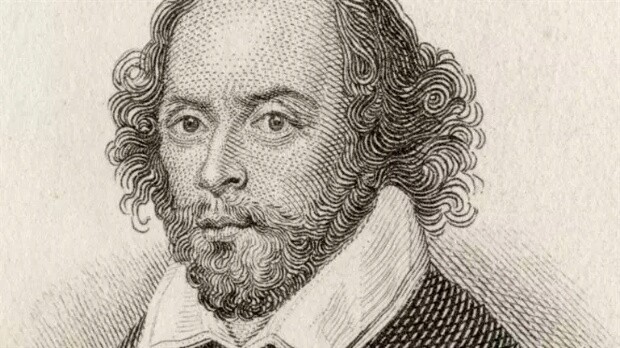 Developers should always be able to make the games they want and I very much believe they do. The men in the boardrooms above them are simply vanguards of creativity and we should always be grateful to them!

The real threat is women in plaid and people who dye their hair pink - absolutely and completely. In fact, there has been no greater threat than these plaid and multi-color-maned people that say things on the internet with their words. The men who hide in cardboard boxes and stick up enemy soldiers with bananas are in serious danger of becoming a thing of the past because of them. They're out to prevent blue, heroic robot masters from stopping mad scientists!

If we let them prevail, we may never see a StarTropics game again! 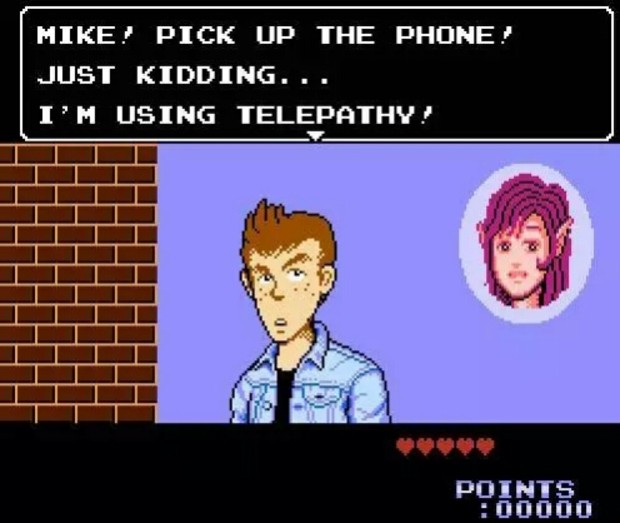 They are menace and I'm going to devote my each and every waking hour to stopping them! I just can't help it. I was gonna write about Shenmue III today, but the women in plaid and their teal-locked minions made me do this! I must rise for the sake of artistic freedom, to protect the developers so they can go on making what they want, just as they always have without obstruction!

I know you're with me! And that will give me the drive I need to continue into the future where I do nothing but complain about women in plaid I could have easily ignored if I really tried. I hope you never get tired of me getting triggered over them.