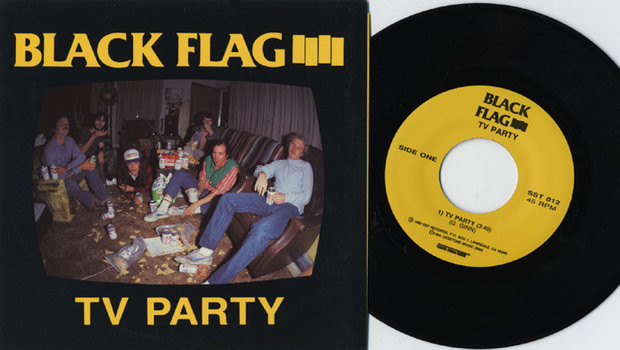 I need to play Witcher 3 anyway.

Work has me pretty beaten down right now, so I’ll try to keep this brief.

This year has seen a pretty heavy increase in comic book based TV series and I’m just now getting caught up with all of them. Daredevil was, to me, pretty overhyped. The Flash was fun but uneven. Arrow is doing more with their extended cast but trading narrative logic for twists and cliffhangers. Agents Of S.H.I.E.L.D. introduced an almost entire new cast at the beginning of the season which was, hilariously, more interesting than the original… which says something about how utterly mediocre it is. I refused to watch Constantine on principle and I dance on it's grave.

The big surprise to me was the (somewhat loose) adaptation of iZombie. Writer and showrunner Rob Thomas, much like Kevin Smith or Joss Whedon, has a very love-it-or-hate-it style of dialogue. However, Veronica Mars and Party Down were both fantastic so it was worth a shot. After a very cookie cutter couple of opening episodes, I was surprised to see how much and how quickly it grew into an interesting show with likeable characters and actual character arcs.

There are definitely aspects of it that are a bit too cute (the lead character’s name got changed to Liv Moore. Ha?) but while the characters start off as one thing, the whole status quo gets upended by the end of the season. Someone like Liv’s ex-fiance, Major Lilywhite (no shit, that’s his name), starts out as a bland Abercrombie & Fitch model but by goes through a total transformation once he starts getting nudged into the main plot.

The premise of the show fits the procedural aspects perfectly so the case-of-the-week never feels shoehorned in (unlike, say, Constantine) and they’re perfectly willing to speed things up to get on with the overarching plot. It all culminates in a drum tight humdinger of a season finale. After watching shows like S.H.I.E.L.D. lurch around looking for cheap drama, it was refreshing for a show to let it’s characters earn it.

It’s definitely not for everyone (especially those turned off by super snarky dialogue), but it’s a damn solid genre show. I’m looking forward to seeing what they do this fall with a full season to work with.