Pixie is evolving! Let it continue?

These last several months have seen a lot of change for me at Destructoid. Pretty much every Sunday since around or just before September 2014 I've been recapping cblogs. Then I got intriuged by the idea of assembling monthly recaps after participating in the 2014 recap. Now I've been doing that for the last five months. I also decided to make some of my more satirical posts a series - one I will return to soon, I hope.

Then I was made a Disqus moderator by a man in a pink bathrobe. Some people see that as some powerful position on the interent, but its more like you're a comment section janitor. It's really just about keeping the comment section clean and it is something I don't mind doing. Turns out the people that come to fling poo on the walls and leave Spam on the floor often aren't you guys anyway.

Now changes have been detected within Pixie. I'm allowing it to continue.

Yep, I've been approached for an additional role by a blonde mustashed guy with an eyepatch - I'm now one of Destructoid's community managers. I will not only be blogging, recapping and moderating, but also helping a ninja and cat-bearded man promote community blogs! That's something I'll be happy to do and will hopefully start doing very soon. 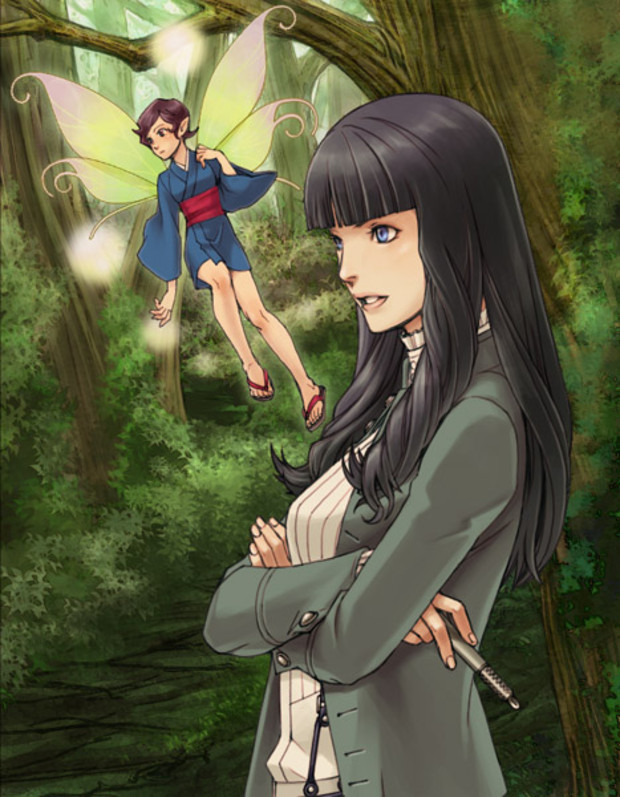 I could make a black and white avatar and change my handle to my name, but I'm gonna keep things as they are for the time being. Everyone already knows me as Pixie anyway. Or as Nia.

Anyway, the blogging, recapping, moderating, demon-summoning, vampire-slaying, dungeon-mapping, bounty-hunting, Abductor-smashing and community managing post-apocalyptic fairy is reporting for duty! I'll be on the lookout for great blogs as well as doing what I usually do.

If there's anything that needs to be brought to my attention or you just need someone to talk to, don't be afraid to message me here. You can also add me on Twitter (the info is in the sidebar for followers). I'm not a huge social media user, but I do check it when I get notifications.

Thanks for all the support I've seen thus far. It means a lot!