Risk of Rain Review: Dance in the rain

Risk of Rain is an indie game released a while ago that is no longer hugely in the public eye, but one that I have recently decided-for one reason or another-to review. 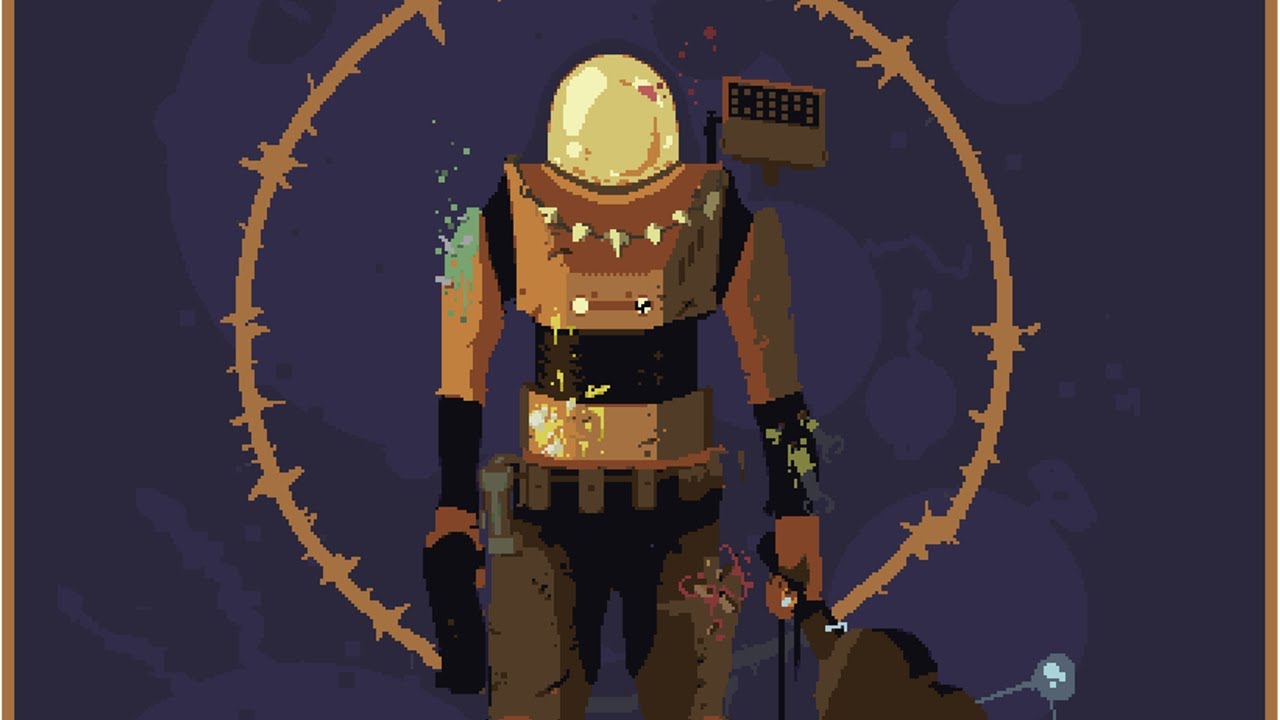 Anyway, Risk of rain is a side scrolling rogue like pixel art action shooting game wherein you must attempt to escape from a hostile planet after an unknown force destroys the space ship you are riding on. This ship is one that is carrying tons of different and strange things in transit to different areas of the known galaxy-including your character. These items land and can be used to aid in your continued survival in the increasingly hostile world, as you make your way from teleporter to teleporter, fighting a boss at each one till you can reach the ship and send a distress signal to escape once and for all. It’s a minimal story, but one that’s brilliantly woven into gameplay. Items that fall have descriptions that flesh out the world of risk of rain, as well as giving you special abilities. Said items were in transit and it makes sense for their variety and multiple different applications. Character escape pods hit the ground nearby-similar to the one you find near wherever you start on the first level-when you unlock new ones. It all works pretty well and creates an enjoyable background as you attempt to make it to the end of the game, which is one of the most amazing feelings I have ever had as a gamer. 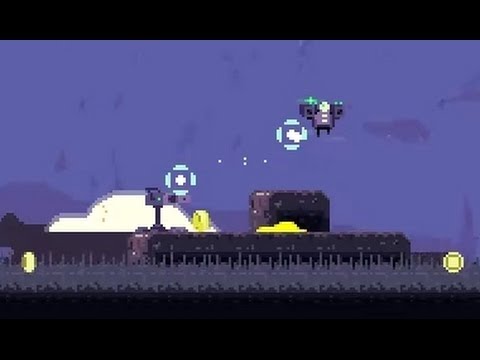 That said there is an issue, and that’s character unlocking. While the commando is a decent enough character, I like him the least and it’s pretty difficult to get to far if you don’t like his playstyle. For me the engineer and acrid are personal favorites, but there’s such a variety of characters and playstyles associated with them that locking them all behind arbitrary restrictions is somewhat irritating to me. I understand that this is an inherent part of the discovery of items and characters and what not, but when some of the characters are hidden behind random drops that drop really infrequently (logs) and that you have no input in getting, it chafes. The engineer requires 40 drone activations, which at least the player can move towards and acrid has to be found in the sea area and beaten which again fair enough. But I wish there was a better starting variety of characters, so people weren’t forced to slum it with a character they don’t care for until they got another one. I have never played the commando again after getting the engineer and I never will most like. 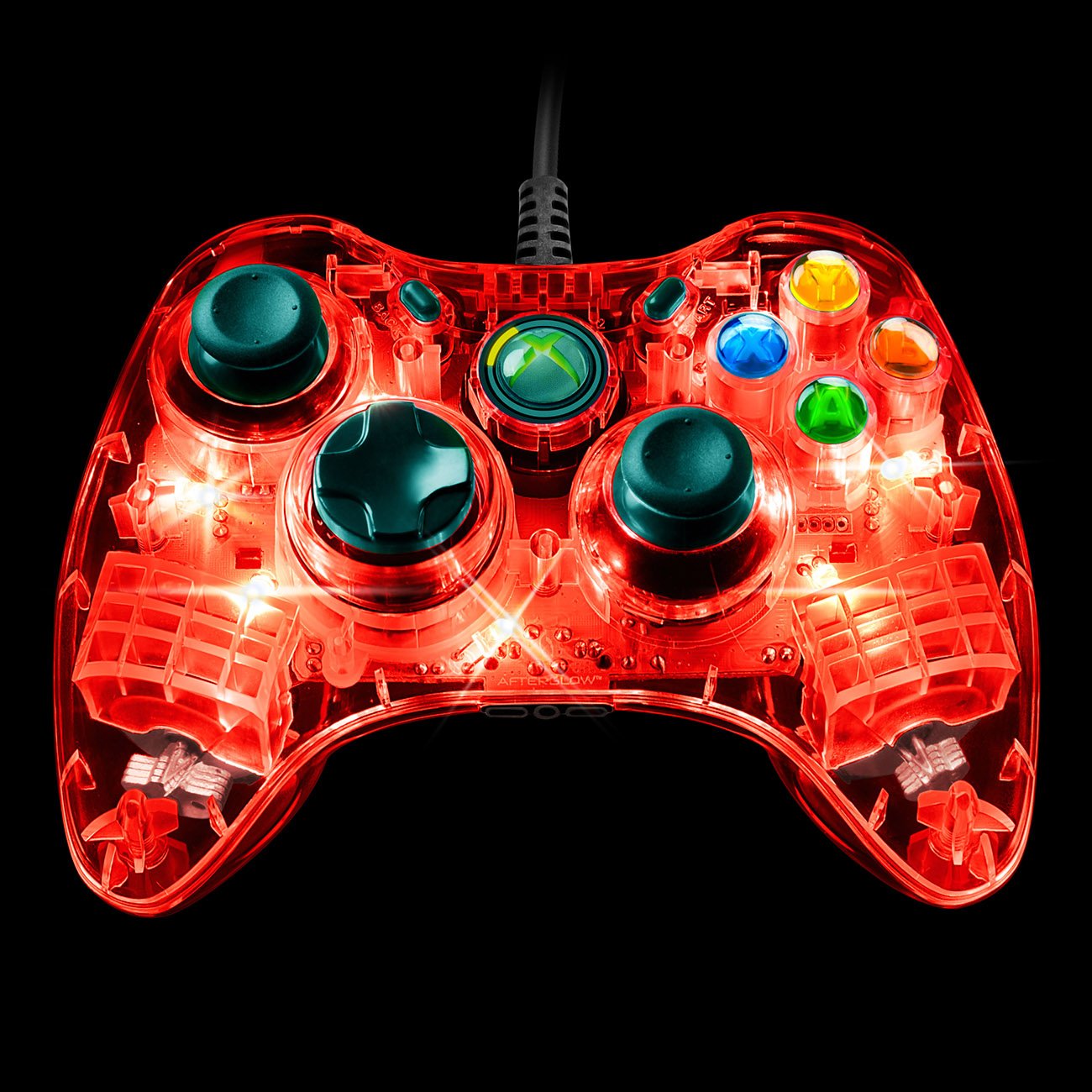 Risk of rain has 4 abilities for its characters, a jump and an item activation button. Seems not too complex, true, but these different abilities need to be utilized at the right time and in the right way to truly maximize their effectiveness, giving depth to the combat. You can play with keyboard or controller, but the controller is my preferred option. You can learn the buttons and what abilities they link to better, and I feel it controls a little better and more viscerally with a controller but to each their own. That said, the controller control of menus is poor, and you can’t even select item descriptions from your item list with it. Instead of being controlled with just going up and down, the controller moves the cursor on menus, and it’s not really elegant.

Still the main gameplay is tight, and you’ll need to play smart to stock up on items, deal with ever spawning enemies and make it to the boss. There’s also a timer that slowly increases the difficulty, ensuring that no matter where you start on the difficulty scale or how many great items you get, you’re going to have to deal with enemies who are more than a match for you in a sheer numbers game as well as toughness. The game requires you to play smart and learn how to best utilize your characters unique abilities to survive past the first two areas. Maps are randomized a bit on where item crates and teleporters are, and bosses are randomized as well. This keeps the game from having its locations grow stale, and forces you to sometimes backtrack across areas to try and find it while being hounded by enemies. Some random permutations even allow you to get artifacts which add unique permutations to the gameplay and allow you to mix up the gameplay. 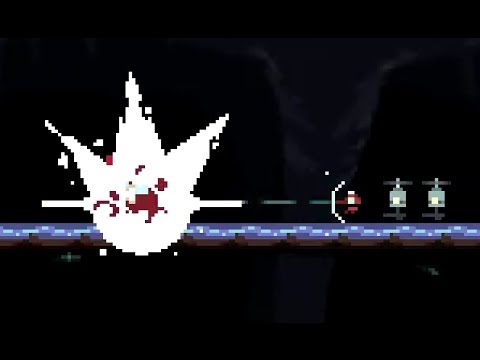 Multiplayer, however is one of the areas where this game falls down. Co-op is fun, even if it can be hard to tell who’s who, and the game is in desperate need of a tether to on player so that if one goes off-screen they’re not just given up for dead to the respawning enemies. Additionally characters dont have seperate item lists, meaing you'll only ever know what player one is carrying if you should forget what player two is.  Online play is impossible unless you know how to do port forwarding on your router and get everything set up right, which is a massive pain. I know this is a small indie team, and I am sympathetic to that, but it’s something you should know before you considering buying a copy or two to play online with a pal.

Risk of Rain has one of the best soundtracks of any game I have ever played, period. Sound design is solid and gets the job done well, but the music is out of this world. It just works, and I never grow tired of hearing it. Each level has its own unique track, and each one is just fantastic. I sincerely hope that if you don’t at least try the game, you’ll give the incredible soundtrack a try, as it fits the themes and levels perfectly and it’s just a revelation.

Risk of Rain is a good looking pixel game, with visually distinct locations and interesting enemy design. Enemies move in good looking ways, attacks have good visual feedback, and everything looks pretty neat. Your character is small, so in coop it’s easy to get lost in the chaos if you get cornered by lots of enemies and this can happen infrequently in single player as well. Still even the main characters are really visually distinct, and I like the aesthetic quite a bit. It’s a good looking pixelart game, and the vibrant colors and locales really help sell the alien world.

Risk of Rain is not perfect, not at all. It’s got some bugs, poor design decisions, poor controller support and problematic coop dragging it down.

But in every single other way, it is sublime. This is hands down one of the best games I have ever played, a game that plays great and sounds great and just looks great. That this is the work of a small couple of person team is nothing short of incredible given how great it truly is. It’s my favorite rogue like, and stands as a gold standard for what you can achieve with the genre. It’s so fun to play through, and learning the different characters playstyles is such a joy. I love this game, and even if it’s got issues its still just fantastic. It goes on sale all the time so if you are concerned about investing in it, just wait and grab it when it’s on sale. And then treat yourself to a game that deserves your attention and time due to the high quality on display. 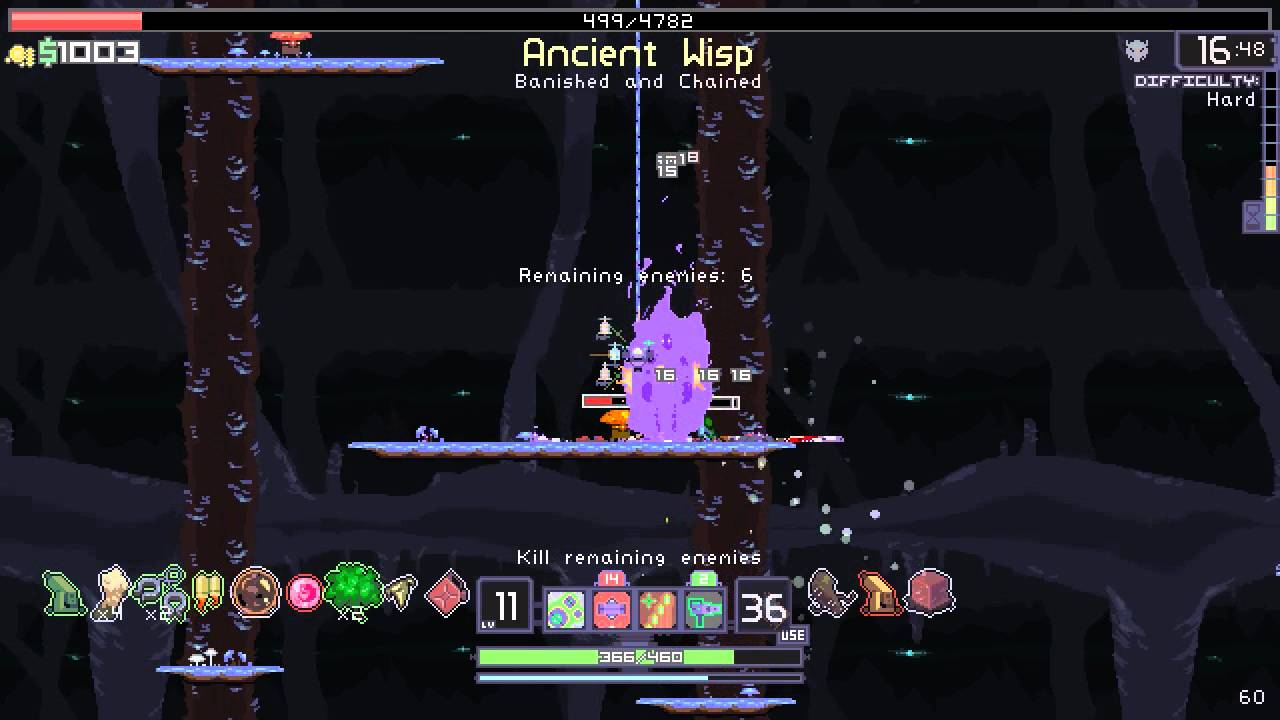