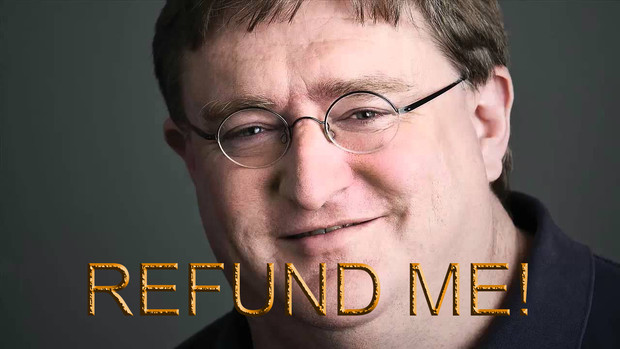 Valve recently decided to implement a refund policy on Steam. For a year or so, this was the only thing EA had a leg up on Valve. Their platform, Origin, allowed a refund for any reason within 48 hours.

Even the website, GOG, allowed users to request refunds for games they felt weren't good enough. For some reason, Valve fell behind on such a basic free market idea. While I could use this blog to fling feces at Valve, I feel that should wait for a time when I'm angry with them.

As it stands, I'm more angry at some of the comments I read on a recent post. Jed had reported about developer Qwiboo and their game Beyond Gravity. According to some very small charts, the developer had seen a 72% decrease in sales in accordance with Steam's new refund policy.

What got me, though, were people claiming that Qwiboo should, "Make a game that lasts longer than 2 hours." Not only is that side stepping the issue, but it is a truly destructive viewpoint to take with any art form, especially games. 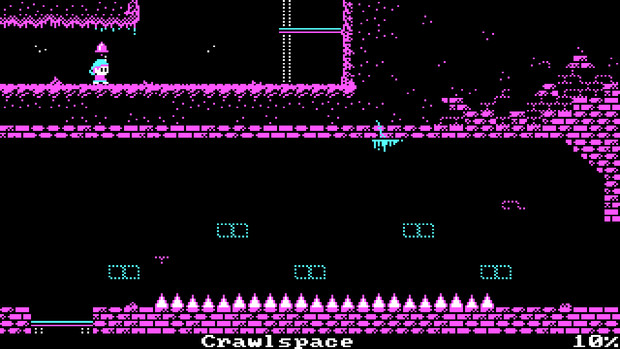 How about a game that can be finished in 6 minutes?

For someone to place a restriction on their idea means they are no longer being true to their original vision. Imagine if Peter Jackson had to cut each Lord of the Rings film to be an hour and 40 minutes instead of the 3 hour epics we saw in theaters. That would have a tremendous impact on the final result.

Doubly so, have you played any of the recent console Zelda games? While I may love Twilight Princess and Skyward Sword, they certainly have a lot of ridiculous fluff added to their worlds. There really isn't a need to collect tears of light, apart from making a 20 hour game into a 50 hour one.

For developers to start looking at Valve's refund policy on Steam and then skewing their vision to fit it's parameters is insane. Not only will consumers start seeing crappier games, but developers will end up walking away from their dreams because consumers expect some arbitrary time frame.

If I were to make a change to Valve's current policy, I would just remove the time restriction. As with most retail chains, you should be allowed to return the product within 7-14 days, no questions asked. I know Best Buy certainly doesn't give a crap if you used the product, so why should Valve? 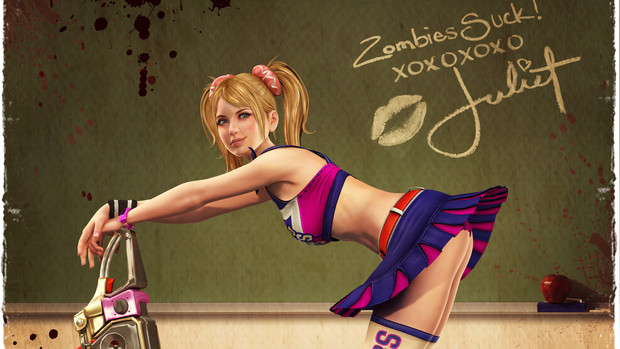 Even Juliet couldn't last more than a few hours.

Another change I would make is that people who return a game should not be allowed to review it on the Steam reviews page. People already go out of their way to destroy the reputation of games they don't like, so having people who refunded the title slander the game doesn't seem right.

If that feels like too much of an encroachment on free speech, then allow users to see which people have requested a refund. That should be enough to know that their opinion may be a bit skewed from yours.

The biggest thing I wonder about is how games in bundles will work. Do gamers get a full refund on a game they grabbed in a bundle for cheap? If so, why should anyone buy a game when it first gets released? More to the point, how will Valve determine the value of the refund if the game was cheaper than it's sale price?

I'm not sure that us gamers will ever have an impact on what Valve does with this new change to the Steam platform. It is nice to believe that they are listening to our concerns, but it seems like their policy just has too big of a restriction.

Getting any kind of system that allows dissatisfaction to be reimbursed is a plus; I won't say that Valve made a mistake in seeking out a refund policy. Even so, a better situation does not equal a good one. Valve really needs to rethink how their refunds work before we truly get a system we can trust.

I'd also like it if we gamers wouldn't put so much value on time. One of the coolest indie games around, Thirty Flights of Loving, can be finished in 15 minutes. To say it is not worth buying because of it's length is ludicrous. 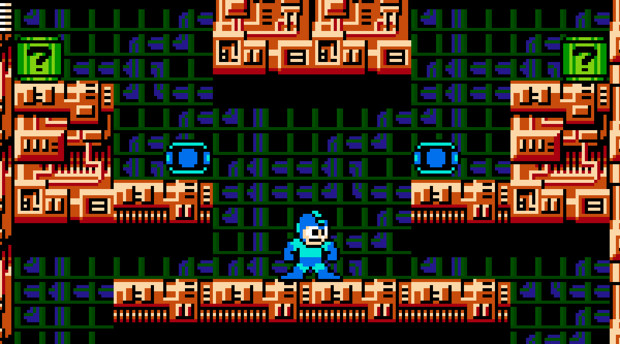 Our good buddy, Mega Man, would be SOL with the Steam refund policy.

I can understand that not every person would want to drop $5 on it, but there are people who enjoy even the most insane of ideas. To act like their thoughts are somehow less than yours is truly a disaster.

Don't let the restrictive nature of Steam refunds cloud your acceptance of people. Be open to different, shorter experiences and realize that a developers life was spent on creating something.

Then again, people wasted time on making Rock Zombie, so maybe I'm just being too naive.