Classic Game Ports Onto Flash: How are they affecting things? 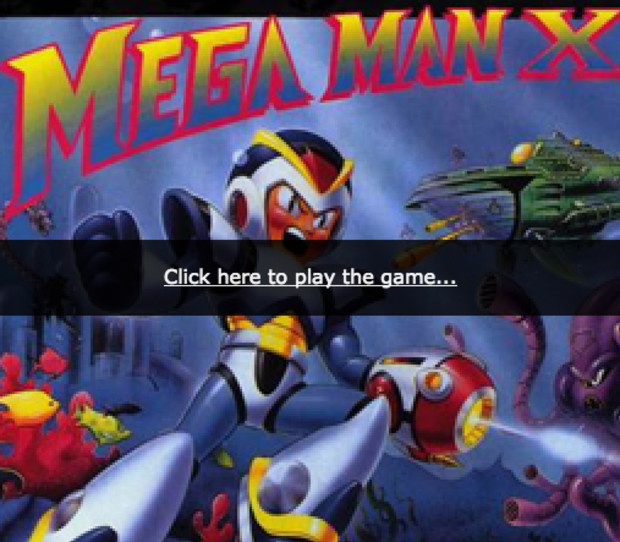 Over the course of gaming consoles have cycled through their life cycles, eventually giving way to the next generation. Over time, as consoles have rotated into and out of their time, games are lost. Gems in gaming history become harder to find, and the easily forgotten are… forgotten. It's a shame that due to limitations in technology so many games can be swept away with time. This is where the preservation of games begins.

Official things like the Nintendo Virtual Console can bring back a load of classics back from the past for new audiences to play. It's amazing and more companies should do that. The major problem with this, however, is how Nintendo does't exactly have all of the rights to the IPs some classic franchises are from. This means they might not be able to port precious games over to the Virtual Console, simple because whoever holds the rights doesn't want them to.

Some people who own the rights to beloved games will never do anything with those games, even if just for the preservation of the games themselves. It's cruel to the developers and does a huge disservice to the potential players. It's heart breaking that playing some games are neigh impossible to find let alone play through means not illegal. 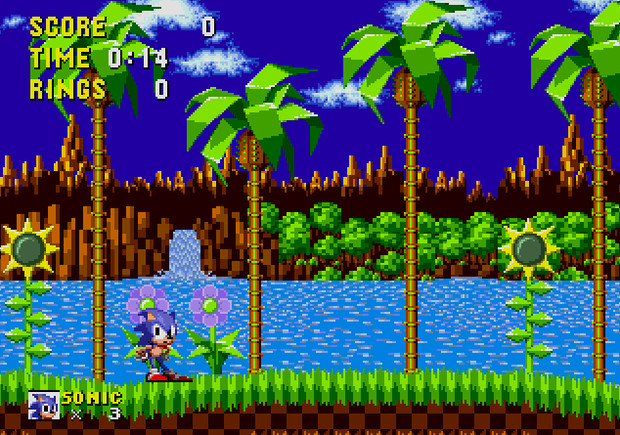 Something awesome has been happening on one of the flash games websites I frequent, and I have to admit I've enjoyed it very much. FreeWebArcade has an increasing number of classic games like Sonic, Megaman X, Ducktales, Mortal Kombat, etc. and it's been a blast! It's a lot of classic spice to be mixed into the flash game stew, but hopefully the stew tastes good none the less.

Many games have been ported from the NES, SNES, and Sega Genesis onto flash and are free to play on Free Web Arcade. Many classics as well as lesser known gems are being ported over constantly, and quite frankly I think it's amazing. I can finally play so many games that I've always wanted to try, from my computer! There's almost no hassle, it's free, and it's on a platform easy to use.

Flash games are simple, work on any computer with a browser and internet connection, and have it's own little sub-industry, similar to mobile games. One thing I've noticed about this sub-industry that I hold dear is the increasing amount of classic games that are being ported into flash games. It's not a perfect system but it's a rather good one to be honest. 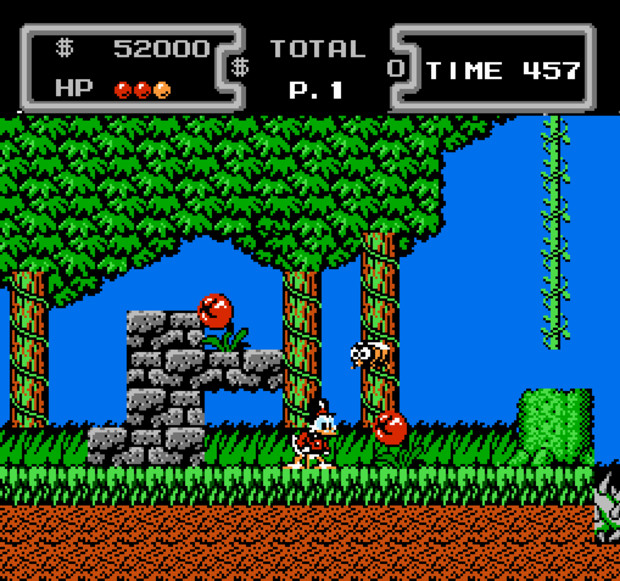 I said before it's not a perfect system, which mostly has to do with the translation between systems and their input devices. There are a variety of keys used instead of buttons, which can take a lot of getting used to when trying to figure out how the game works. Some key setups can be extremely awkward, especially for someone who plays a multitude of flash games already. A huge flaw is the inability to at least change the key setup to something the player is used to. That could to worked on.

Despite this it's very fun and refreshing to see such classic games so easily available. It'll finally give people the chance to play a wealth of gaming gems that got lost over time due to whatever reasons they got lost to. I never really thought of it, but I guess flash games could be a hearty to the preservation of games.

Some person or team are porting over these games, and for their effort I sincerely give my thanks. What they're doing could possibly be illegal (I wouldn't know), as this could be considered a form of piracy, but hopefully what they're doing isn't all that bad, and they can continue doing what they're doing, for the good of the game industry.