As some you may (or may not) have noticed, I've been absent from posting and even commenting for about a week now. Well I'm here today to state where I was this whole time, acting as if some of you care! It'll be fun, because I was on vacation with the family the whole week! We went from our home town of Memphis, Tennessee all the way to Perdido Key Beach in Florida to the Nantahala in North Carolina to Chattanooga, Tennessee. It's been hectic.

Oh and don't worry, this blog will still talk about games… Mostly one in particular…

Lets start with Florida! Oh man, the beach! It was amazing to finally go back to the beach after… what was it, ten years? Yeah, let's say ten. Swimming at the beach was amazing, so for someone like me who loves to swim, this made the whole trip worth it.

Florida had it's far share of problems though. For example, we camped directly on the beach instead of staying at a motel or hotel, which while being awesome for waking up on the beach, had a catch to it.

First, it was a one mile walk (maybe more) from our tent to our van (I have a big family). Half of that walk was in the sand. Have you ever walked in sand? It's awful. God awful. Not only that but begin the unprepared and gigantic family we are, we ended up dragging (or carrying because FUCK getting all of our stuff sandy) a hell of a lot of heavy stuff to and from our camp site. We even had to use a wagon for how much stuff we had (the wagon was stuffed with a few people pulling and pushing it through SAND, and everyone else still had their arms filled with crap. Needless to say, we were worn out.

A second thing was the wind and storms. Having a huge family, we have a huge tent. A ten by twenty footer. Huge. It's actually awesome. Well, when it's not being blown over by the wind. You really can't stake a tent that size down in the sand, and so in order to keep it from flipping off into the ocean we had to collapse it. Well this happened enough and with the rain included, we ended up just leaving early, having only spent two days there.

The worst part by far, however, is the goddamn sand. It got everywhere. Our tent, van, and clothes had sand everywhere. It was horrible. I can't even begin to explain how bad it was.

Second was North Carolina. It was fun. We went camping and rafting and tubing. Tubing was cold and I got caught on rocks so many times that I ended up just walking hallway across the creek into the middle just to do it properly for a few seconds. Rafting was pleasant though. It was calm, easy, and the guides we were with were fun (shout-out to Paddle Inn on that). Enjoyable experiences in North Carolina. 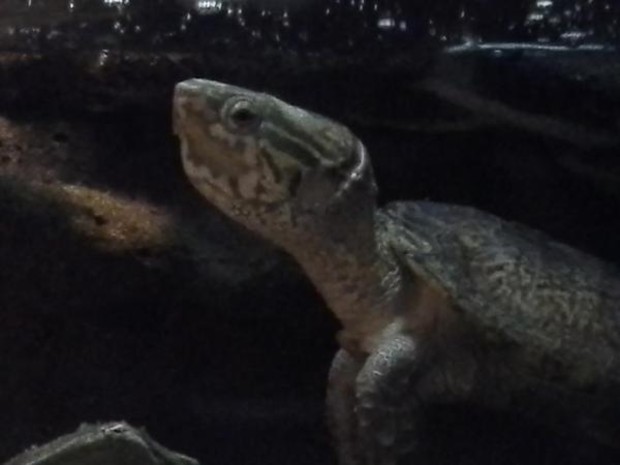 Lastly was Chattanooga, Tennessee. This is where we went and spent a boat-load of money for my entire family to go to the aquarium there. It was fun and interesting, but aquariums aren't my thing. I got to touch stingrays and sturgeons (a type of fish, for those who don't know). It was all nifty and neat. I even got to meet this little fella there! 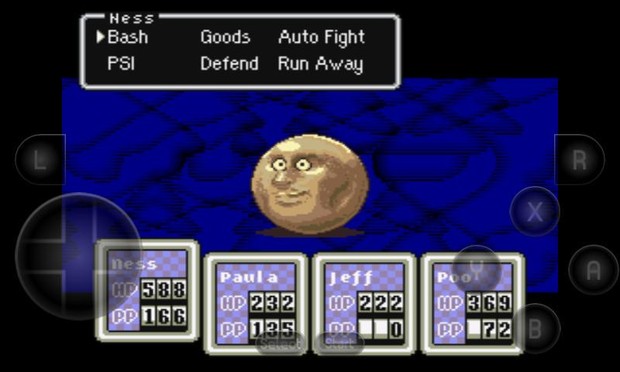 And now, the gaming part of my vacation. Going from place to place meant a lot of long road trips, which meant a lot of time that, instead of reading my summer reading books for school, I used it to listen to music and play none other than the classic that is… Earthbound. Yeah, yeah, I know, this would mean I'm an emulator fag. Well I can't exactly buy a SNES or Wii U just to buy the game, so I'm sorry. Anyways, I made extremely good progress, having made it to the final boss from around half-way through the game. Once I do finish it, you can sure as hell bet that I'll be reviewing it. Free flash and/or mobile games are usually what I review, but if I play a good game then by god I'll review it.

So there you have it, my vacation.