Splatoon is a really good game. I bought a Wii U earlier this week just to check it out and I couldn’t be happier with my decision. Being both a kid and a squid is a magical experience that has led me down an inky path to post-modern shooter acceptance.

After spending well over twenty hours with Splatoon since picking it up at the start of the week, I’ve come to learn some valuable and insightful facts that are not only pertinent to my existence as a squid/kid, but to life in general. 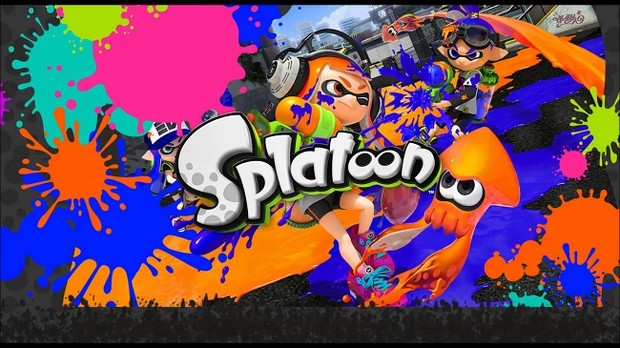 6: Variety is the Spice of Life:

The best part of Splatoon is just how control players have over their inkling’s appearance and weapon load out. Splatoon has tons of customization in the way of outfitting yourself with different weapons and clothing, each of which has their own strengths and weaknesses. In order to truly master the game (which, admittedly, has more depth than I ever gave it credit for) you’ve got to be willing to experiment with different kits.

This echoes the old “variety is the spice of life” mantra. As it turns out, this old saying is true in both Splatoon and real life. You’re never going to become a master Splatoon blaster if you keep on trying the same outfit with the same weapons and the same abilities, just like you’ll never become the mayor of your town if you spend all of your time in the strip club eating free chicken wings. You’ve gotta experiment, kiss some babies, and move away from that damned paint roller.

I know, I know, following through on things sucks. That’s why we play video games, after all, isn’t it? To avoid real life consequences.

In Splatoon, you score points by plastering your inky juices across the map. Sure, you can shoot your loads all willy nilly, but in order to really dominate, a little bit of OCD-esque follow-through is required.

Paying close attention to the Wii U’s touchscreen is of the utmost importance, giving players a nice look at the whole map. In doing this, you’re given a great chance to see the spots that haven’t been splattered, sprayed or otherwise inked. Stay on top of that, and paint your little heart out. A couple extra seconds of effort, spent really getting those corners and clean lines means more points.

Now, if only we could figure out how to harness our Splatoon OCD in order to finally fold the laundry scattered about the floor… 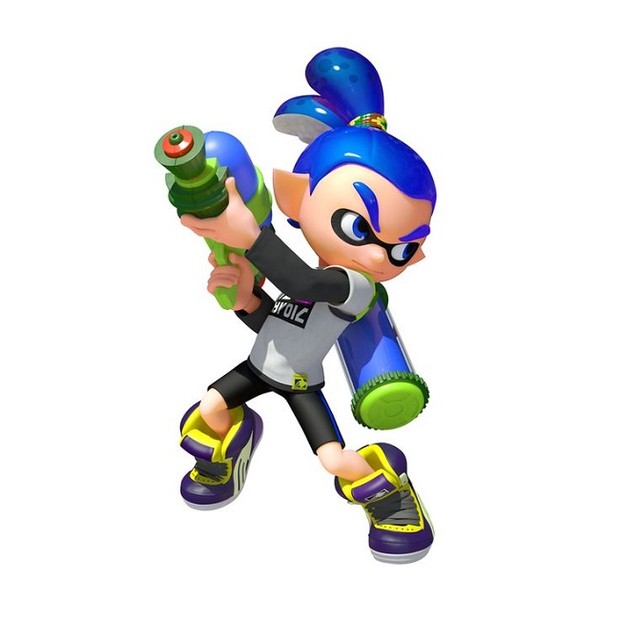 Let’s face the facts, sometimes it’s pretty clear that your team is destined for failure. It could be any number of reasons, but unlike Solitaire, there are unwinnable battles in Splatoon. That’s okay, however, because greed is a good thing, baby.

Ultimately, winning is a great thing. You feel cool, and all of the other inklings think you’re a sexy splasher. But, when the chips are stacked against you and the rest of your team seems to have an octopus up their ass, there’s no harm in doing whatever you’ve got to do to rack up a few extra points before the match ends.

Screw the heavily contested zone and spend the end of a losing match finding a nice open place to lay your ink. It’s all about the points at the end of the day, and being greedy can be to your advantage.

3: Run away from your problems

Fun fact, Splatoon isn’t about killing (or whatever you actually do to enemy players). To Nintendo’s credit, they have made a shooter that is undoubtedly fun without the need to constantly frag others. Of course, sometimes you’ve got to take out an enemy squid or two, but the game isn’t centered around it.

Just like in real life, Splatoon awards you for running away from your problems. Got a bill to pay? Ignore it and do something else! Enemy inkling cramping your style? Turn away, and find a new area to squirt. In my time with Splatoon, I found that it is much easier to top the scoreboard by avoiding open combat as much as possible. Does it make you a coward? Nah, just a super savvy squid kid.

Run away from combat, avoid your woes, ink like no one is watching.

Following the passing of legendary skateboarder Jay Adams, the skateboarding community collectively adopted the phrase “style matters.” Jay was one of skateboarding’s progenitors, the first real bad ass to ever step on a board. He pioneered the punk rock, heavily stylish skateboarding and cemented a legacy that will never be forgotten.

Splatoon, much like skateboarding, boils down to doing a cool thing (inking shit) and looking awesome while doing it. Like mentioned before, Splatoon offers a huge selection of different pieces of equippable gear. While it’s important to make sure you are outfitted with advantageous abilities, make sure you look as stylish as squidly possible when playing.

Style matters in Splatoon. After learning how to dress your squid up in the freshest gear, maybe try heading to the mall and do a little wardrobe refreshing of your own. Splatoon’s outfits echo current skateboarding and “street style” fashions, with five-panel hats, fitted collared shirts and other notable pieces of clothing.

With a little effort, you can be as cool as your squid. 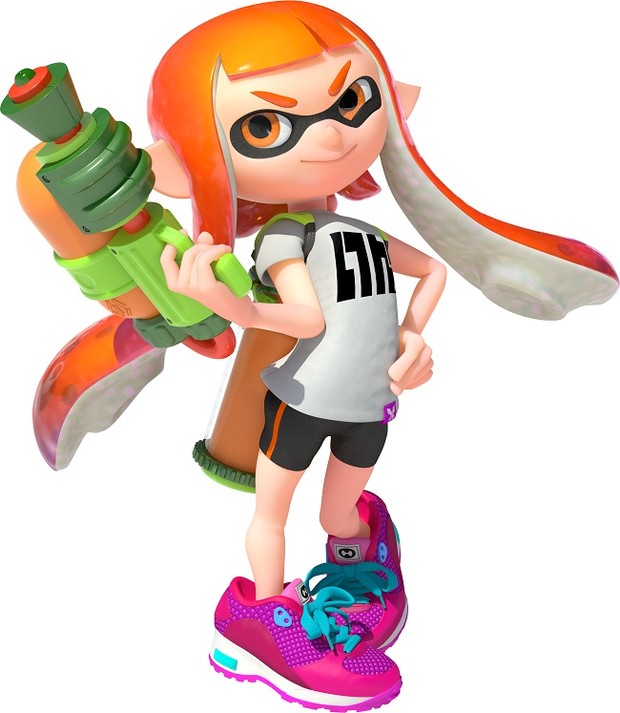