When someone describes their fantasy dinner party, it’s quite common for a villain to make it onto the guest list. For every five noble, heroic or inspirational persons considered for the fantasy evening, the sixth person is often villainous, cruel or despotic. It’s a curious thing, that we would make space around our dinner tables for a Charles I or a Ghenghis Khan instead of a Mary Seacole or a Confucuius. 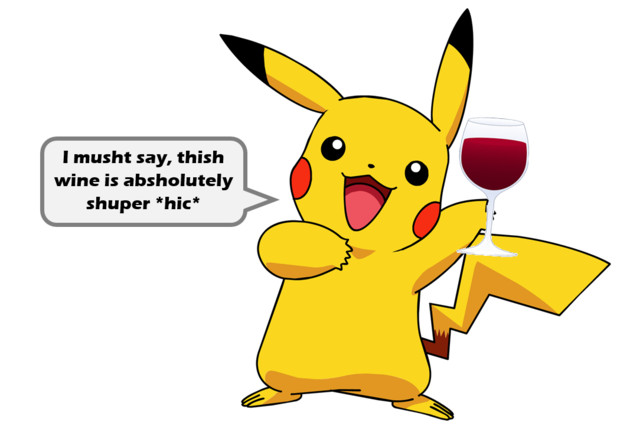 The reasons for this are odd but understandable. Sometimes people want to see what makes a dictator want to be dictatorial. Being able to sit down with a tyrant and find out what makes them tick garners a certain appeal. No matter how evil the person might be, there is a belief that around the dinner table surrounded by sensible people, that person can make for unique company.

My fifth guest is base in that logic. I have four good guys so far, but now I’m going to risk upsetting the balance by adding a baddy. And not just any bad guy… one with god-like powers of destruction and a fondness for tyranny. But I think he’s an awesome character.

If you want to see who I’ve picked so far and why:

It has been a long time since Ganondorf was a mere final boss battle. After various incarnations and reinterpretations, Ganon/Ganon/Ganondorf has become an iconic character in his own right. His is an all-powerful, potentially immortal fiend, yet I love to imagine having a conversation with him. I know that it wouldn’t be a parlay between equals – Ganon’s arrogance would prevent that – but I’m banking on him being able to show civility around a dinner table. The fate of Hyrule isn’t in question, so why not enjoy a strong drink and a good meal? 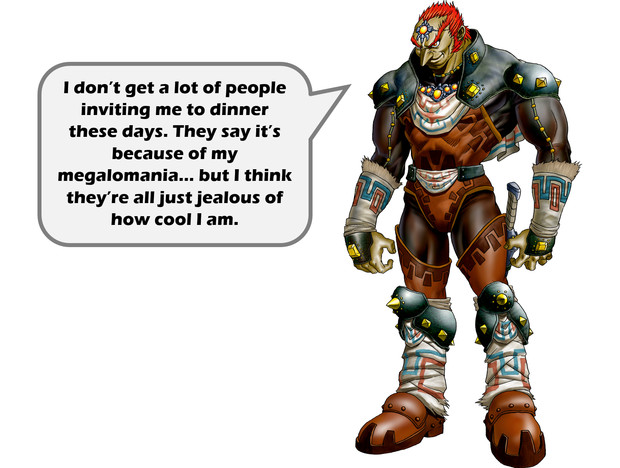 Within the story of each relevant Legend of Zelda game, Ganondorf is a brooding, scheming creature. Nevertheless, there are hints of a more positive person beneath it all. It would be wrong to say that he has a softer side – especially to his face – but throughout the game series this antagonist has shown snippets of remorse, pangs of guilt and the remnants of a sense of humour.

Furthermore, Ganondorf is a very intelligent being. He can be incredibly crafty too. With the power of the Triforce, he would still remain a mighty political figure and an incredibly influential character. Whilst the video games rarely set out to praise Ganon, there’s no denying his physical skills and strengths. A warrior like Ganondorf will always have many stories to tell, and his evil villain-esque speeches show real wit and eloquence.

My main interest in Ganondorf asa dinner guest is the possibility of seeing him when his guard is down. When he’s not after Link or hunting for Triforce segments (or turning into a giant, demonic hog)… what kind of person is he? During each storyline he is on the warpath, focused and determined. Around the dinner table, I could see who he is ‘at rest’. He’d definitely still have an arrogant side, but on or two of the ‘good guy’ characters I’ve invited are pretty self-confident. He’s also proven that he has a sense of humour. A dark sense of humour, but it’s there.

I want to see this guy when he’s not scheming and conquering. I want to learn how someone so powerful and maniacal sees the world. I want to see how his beliefs would manifest in the real world, even more so when placed in the same room as my other favourite videogame characters. 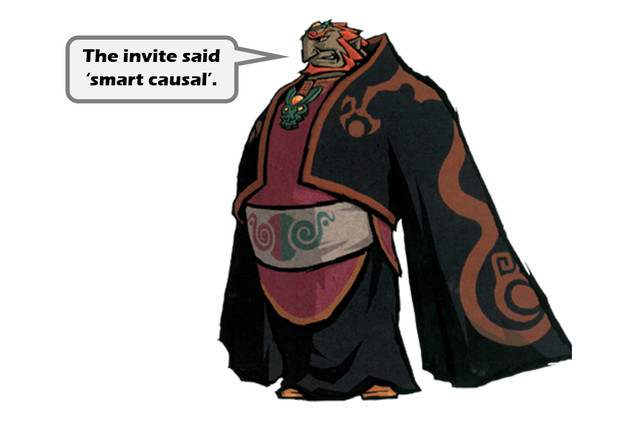 Ganondorf is a biiiig contrast to my other guests, but given a civil, sensible atmosphere I’m sure he would be able to fit right in. He’ll relax when he realises none of us have a piece of the Triforce, and especially when there’s a little wine flowing. The selection of good wine and good food will also help me to placate this power house. A man of his political and social calibre will not be content with the more rustic, stodgy meals I have planned for Alyx and Jim. A variety of food is tricky for a dinner host, but I have a plan.

I’m leaning towards a meal where everyone can pick and choose what they want, such as fajitas, with different fillings around the table. This would actually suit each of these characters, who are all very active, tactile, ‘hands-on’ people in their own ways. I’d probably just need to make sure that Mordin has a bowl for himself. I also think that giving Ganondorf choice over what and how he eats will give him that little sense of power he regularly needs in his life.

As long as I don’t serve him pork or wild boar, I won’t risk offending him. 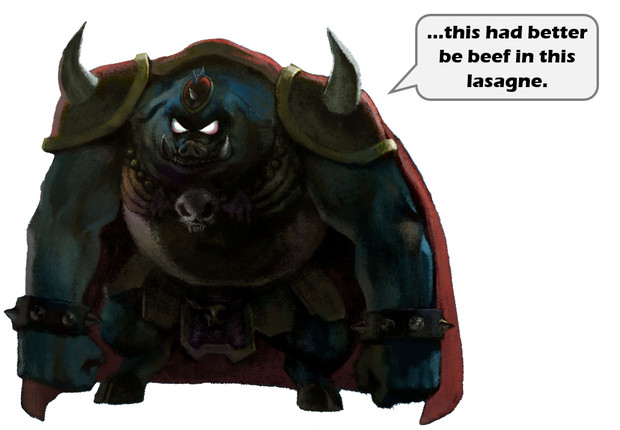 Ganondorf is joining quite a full table, and it makes the most sense for him to sit in the space alongside Otacon. Ganon’s striking appearance and grandiose attitude will not really phase the guy who has been the wing-man to some of the strangest boss battles around. He will then be sat alongside myself (I plan to sit between Ganondorf and the unknown Guest #6). Whilst I’m just happy to see all the characters sat around my dinner table, I’d like to have one-on-one conversation time with Ganon in order to discover all the things that make him tick. I always want to make sure he doesn’t think he’s served last.

If I lean on his pride and narcissism, Ganondorf might also provide some entertainment for the evening. On more than one occasion, he has proven himself a gifted musician. I can just imagine Ganon sat at the piano (this is a fantasy dinner party, so of course I have a piano) tickling the ivories as my six guests sip whisky and share stories from their adventures.

One more guest, and the group is complete. That person will not only diversify the group even further, but they will also provide the balance with the god-like Ganon should his temper get the better of him. 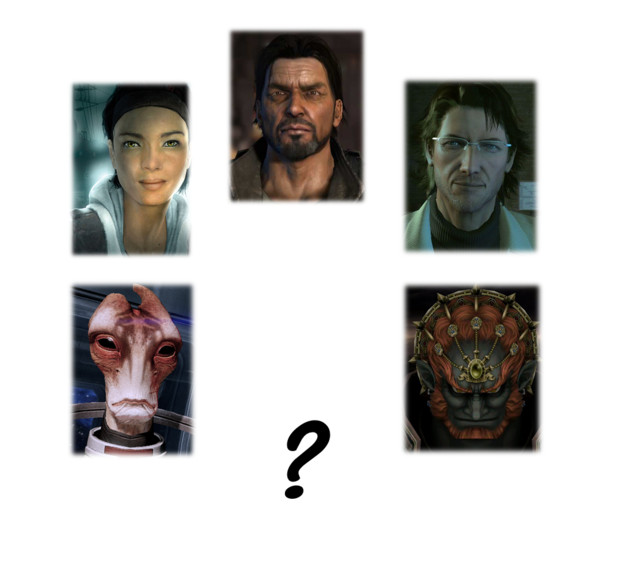 Until then, let me know what your ideal gaming-based dinner party would look like. You don’t have to have exactly six guests – five to eleven guests is normal for this debate – and they can be as good or evil as you like. Around the dinner table everyone is equal, and about to start a war, so any guest could work.