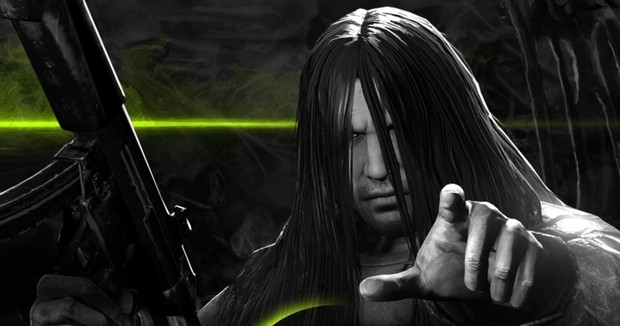 So Hatred is out and nobody really seems to care. This game sparked a huge controversy over it's content and now the game is old news. Having seen some footage of the final build, even I am left wondering what the big deal was.

While I didn't particularly hate the game upon it's announcement, I was shocked at how quickly people blew up over the supposed concept. Killing civilians in games is hardly new, but even brutally murdering opponents is old hat. Does anyone not remember Rockstar's State of Emergency?

In that game, you could blow people up and use their body parts as weapons. It certainly wasn't expansive, gritty or hyped up as some vile, teenage emo simulator, but you were rewarded for killing innocent bystanders.

This got me thinking about how we, as gamers and as people, will accept grotesque situations based on how they are framed. In a game like State of Emergency, it is exceedingly easy to see how cartoonish and hyperbolic the violence is.

With Hatred, it is hard to know the intentions behind the game. While I choose to believe the developers wanted to make a quick buck off of a fabricated controversy, maybe they are just angry dudes who hate the world. We will never know what another person truly thinks.

Rockstar has made a living off of games that are similar in execution, but framed in a different light. Grand Theft Auto may allow one to murder the masses for their own sadistic pleasure, but the games slowly made a shift towards player urgency. 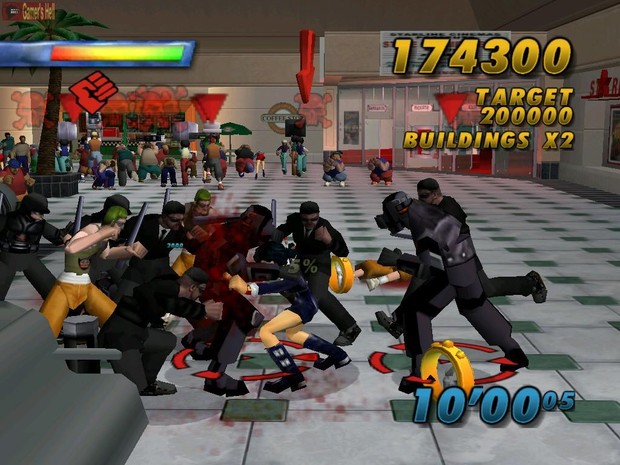 Starting with Vice City, your motivation was no longer to cause chaos. Now the main character had a name, a voice (by a celebrity, no less) and a goal. He was certainly a slime ball, but his main desire was not the destruction of humanity.

Even Trevor Phillips in Grand Theft Auto V isn't driven by human casualties. Trevor wants revenge on Michael for betraying him, even if that means stringing him along for awhile. Again, he is no saint, but he doesn't really care about torturing civilians (even during the torture scene, to which he just shrugs it off as business).

A game like The Darkness has players brutally murdering their foes. Why did that not cause an uproar? I guess because Jackie is killing the mob, but he seems to dole out punishment in ways I've never imagined. The Darkness 2 actually made me sympathize with his victims, because I would never want to split someone in half. 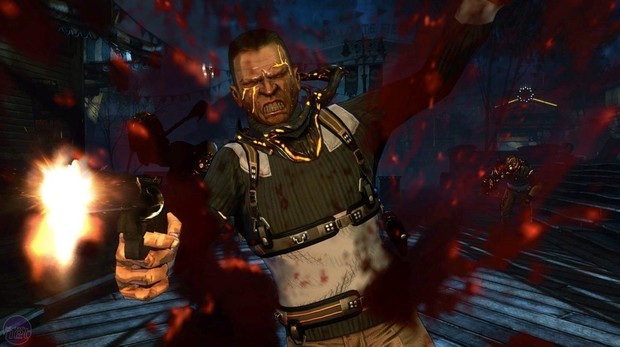 Now to remove your spine.

Gamers have also never had a problem with the gore factor in Mortal Kombat. We all grew up wanting to viciously eviscerate our friends and now it is expected. If Mortal Kombat X didn't get bloodier, we would have rioted. Those fatalities are shocking in their visceral intensity.

Again, that series is framed as an escapist fantasy. Even though you destroy the remains of someone like Liu Kang, he comes back in the next round without a scratch. Nothing that happens in those battles is for real; it is just adding salt to your opponents wounds.

Without an established backstory, more people would probably be outraged by those games. To just see simulated acts of violence and have no reference point is discouraging. I guess the big deal with Hatred was that gaming seemed to be gaining more legitimacy with the world at large; now we had this juvenile idea springing forth and threatening to ruin our good will.

Even in context, Hatred is a pretty stupid idea. As one gets older, you begin to realize that your fellow man is not an enemy. There may be institutions and laws set in place that can ruin your day, but the average person does no more harm than you do. You both just want to live a peaceful life and protect your family.

To see a game that accuses the world of being miserable and terrible just sets itself up for vitriol. The framing is set as cynical disgust and the audience doesn't want to be a part of it. We feel the need to crush this thing, even if we become monsters in the process. 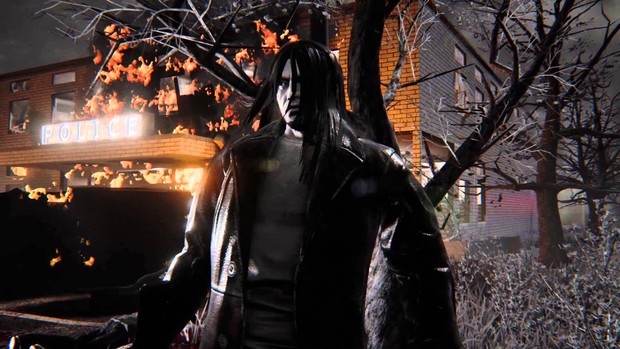 The roof is on fire.

I remember reading a comment on Destructoid awhile back that said, "The developers for Hatred should just license the entire Linkin Park catalog and have a bit of fun." Honestly, taking the game in a less serious manner might have gone a long way in getting people onboard with the game.

Then again, reviewers don't seem very pleased with the final result. Even without the controversy or set up, it looks like the game just isn't good. That could be why the original trailer was so awful to begin with.