So that just happened - Double Fine

Before the beginning of 2015, my only relation to Double Fine was by playing Psychonauts. I had been interested in playing Monkey Island and Grim Fandango, but never got around to getting the first and the second wasn’t particularly easy to find and/or get running on my PCs/laptops. Last year though, with the announcements of GF Remastered and Broken Age coming to the Playstation, this seemed like the best time to jump in.

After finishing Grim Fandango – great game, beautiful sceneries and fantastic character interactions – I had to wait a couple of months until Broken Age’s release. I only became aware of it after the Kickstarter campaign had ended, and practically didn’t pay attention to the Double Fine Adventure documentary. This changed after playing Grim, as I began looking up stuff related to it (as I tend to do) and found the remastered version’s Making of. And thanks to this, I noticed the Double Fine Adventure was being uploaded to their Youtube channel as well. My initial idea was to just write about my recent experience with Broken Age but, in truth, there’s something else related to Double Fine that I’ve been considerably more invested in: their documentaries. 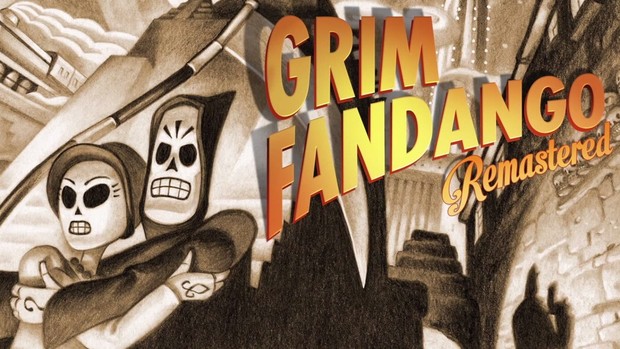 Some of my favorite parts of any creative work have to do with knowing and understanding the people behind them, their intentions, what drives them. I never really wanted to make a game or a movie – I’m fine with experiencing them and giving my two cents, thank you – but the production aspect does fascinate me. And this may be very well be one of the most insightful I’ve ever seen. I watched half a dozen episodes, decided to buy the whole thing, watched some more (until the one where Tim says that we should stop if we hadn’t played Act I), played the game and watched every other video that was available. Funny thing, this ended up becoming one more reason for me to look forward to the game.

One of the factors that make this work for me is that, them being a relatively small team, made even smaller by there being multiple projects at the same time, the audience gets to feel like they may “connect” in a way to some of these people. Like Tim Schafer, for example, who we get to know a lot through his writing but this really helps you to expand that understanding of who he is/might be. Other factor is that it was agreed to show this process with as much fidelity as possible; the successes and the failures, even if the game didn’t get completed. You get to see many moments of frustration, which balance beautifully with the moments of euphoria.

Watching this also influenced my time with Broken Age, of course. Since I didn’t back it nor bought the first Act when it launched, does it make sense to consider both acts as separate? Well, I thought about it and, even if I don’t have that same perspective, you are indeed able to notice when Act II begins (though it’s a seamless transition and was only aware of such a fact because of what I knew beforehand) and I believe it to be a relevant aspect to take into consideration. 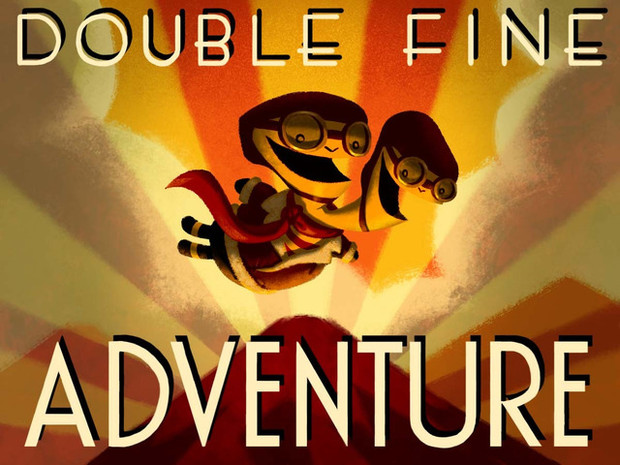 First things first, there are a couple of things that are ever present in both Acts and I’d like to highlight – the art style and the dialogue (both written and spoken). I’m really glad Tim pushed for this game to be a showcase of Nathan Stapley’s talent as it looks incredible! I played it on the PS4 and it translated really well to a big screen. It’s colorful, it’s vibrant and I just love it! Onto the writing, as far as dialogue is concerned I found it pretty clever and funny. I can’t help but appreciate the way Schafer tries to subtly direct the player towards a solution for a puzzle –“seems like one of those fruity kinds of riddles my girlfriend used to ask”, for example. I’ve been hearing people complaining about the voice acting (which I believe may have a lot to do with the perception of (a) the amount of money that was spent and (b) the seemingly reduced use of people like Jack Black) but I honestly enjoyed it; saying that Shay sounds too “monotone”, or that Vella’s dad is too soft-spoken I think actually are very true to the characters they’re portraying. And there’s a whole lot of Jamieson Price, and I’m a big fan of Mr. Price, yes. Even so, some of the recurring text for when you try to use an item can get a little annoying: “I don’t wanna fork that”, anyone?

Ok, so the first act seems to be almost universally praised, and you won’t see me disagreeing. The way it sets up everything story-wise is very interesting; taking a premise I’m not too fond of – coming of age stories – and taking it somewhere pretty cool (to which the characters themselves contribute a lot) while giving me an idea for something to write about. And that swerve where it makes you ponder about the relationship about Shay and Vella and the possibility of time-travel worked so well for me, not because I didn’t think it could be a swerve but rather because they knew people would consider it and made that part of the way the player’s expectations are played with. Love it! There are some complaints about the puzzles being too simple, which I can see why, but I felt they were adequate as a way to get you into it, not too hard but not absurdly easy, and I enjoyed solving most of them. In my opinion this first act builds everything up really well, from the puzzles to the story, and definitely left me wanting for more (which I fortunately got immediately). 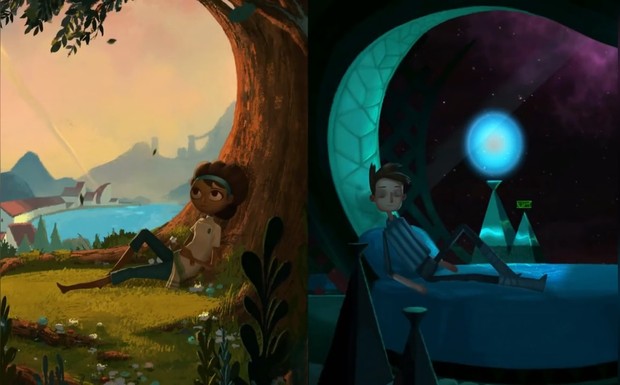 Onto Act II, which people seem to piss and moan about a whole lot. Do I think such treatment is deserved? At the very least, I can sympathize. People who initially donated or bought Act I when it launched, understandably, got their expectations up, believing and building up the idea that it would be an epic conclusion to something that had a wonderful setup; but ended up with a story that didn’t really reach its potential an some puzzles that, contrasting with the criticism given the first part, reach obtuse levels. The snake puzzle was not one of them though, and I felt really bad that I had to look it up because the setup was all there and it was pretty good. Shame on me. Also, I can’t get behind the “I didn’t know that (unlike in the first act) you’d get to a point where you had to switch sides to progress with the story!” complaint. First of all, you didn’t see that coming in a game where one of the main mechanics is switching between characters? And second, at least Shay totally references it when you need to do it, so yeah.

For me it was more than ok, a bit disappointing towards the end but fine still, but I also didn’t have to wait a year or two for the entire experience. But this is where watching the documentary comes in, as you also see some of the troubled times they went through while crafting this game. From layoffs, to team readjustments and the uncertainty of a major voice actor returning, even if I understand the point of view of those people who waited patiently for a complete Broken Age, I also make an effort to understand the people making that game. Overall I enjoyed it, with some aspects being really great and making me looking forward to Double Fine’s next outing. And I also got to finish the documentary! Or at least watch the episodes that were available at the time.

And you want to know what I did after watching it? I found out about a little something called Amnesia Fortnight, which seems like a very pertinent and enjoyable practice for a company. For those who don’t know, it’s basically two weeks where everyone stops their long term projects to focus on smaller ideas that other members of the whole staff suggest. It’s a way to take everyone’s mind off something they’ve been working on a for a long time, to let their creativity flow and to let some of them experiment with the role of Project Lead (and let Schafer scratch his belly write for those two weeks). Both the 2012 and the 2014 editions were filmed by Two-Player Productions, the guys from the Double Fine Adventure documentary, and in these ones fans got to vote for their favorite ideas. 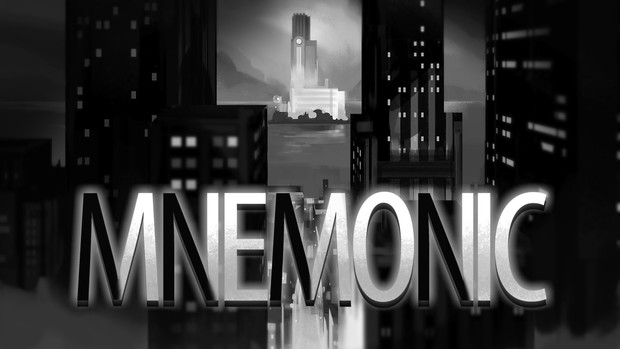 I watched AF 2014, where they developed 4 prototypes, and Pendleton Ward – the creator of Adventure Time – was involved and directed a really crazy game. And you know what happened after I finished it? I bought the Humble Bundle because those prototypes seemed really, really interesting and I this helped me appreciate the work those guys had done even more. Then I got to the 2012 edition and watched the entire thing as well. Double Fine has a lot of content on their channel and I recommend vividly you go there some time.

Now excuse me, as I’m on the 6th episode of my New Rewatch + of the Double Fine Adventure.