Sometimes I Hate Being Right

Know what I hate? That smug look someone gives you when they say, “I told you so.” I should be allowed to slap that look right off someone’s face after saying, “I told you so…” and fear no legal ramifications for assault, because, quite simply, they deserved it.

So it pains me when I write something and it turns out to be incredibly accurate, as if I'm some kind of magical gypsy. A lesser man would get up on his high horse and point out how smart he was, or say something stupidly cliché like “called it,” but I’m not like that and if I did, I would have to kick my own ass.

No—I’m disappointed because what I wrote actually came true and now people are out of work because some rat faced, snaggle toothed, shit bag is horrible at what he does, and yet, gets handsomely rewarded for it monetarily.

Back in April, I wrote a post on how shitty former Microsoft executive and dad-bod extraordinaire Don Mattrick was leaving Zynga after being there only a short time. You can read it here. His tenure was uneventful and he essentially failed at accomplishing any of the goals he set, and yet, he is going to be paid nearly $15 million dollars to fucking walk away. This is on top of the millions he already earned for doing a shitty job. 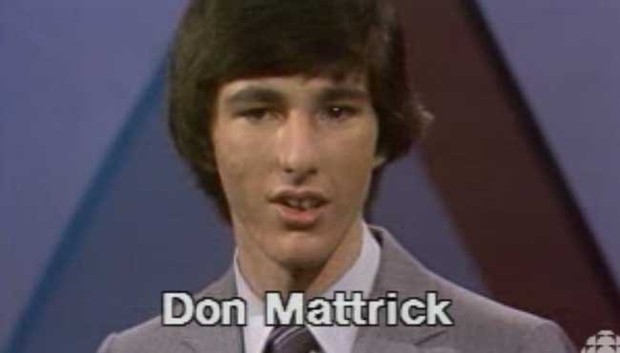 I joked on how executives and board members make horrible decisions all the time, and the only people who pay  for those bad decisions are the regular run-of-the-mill associates who simply run the day to day functions of the company—you know, the unimportant crap. 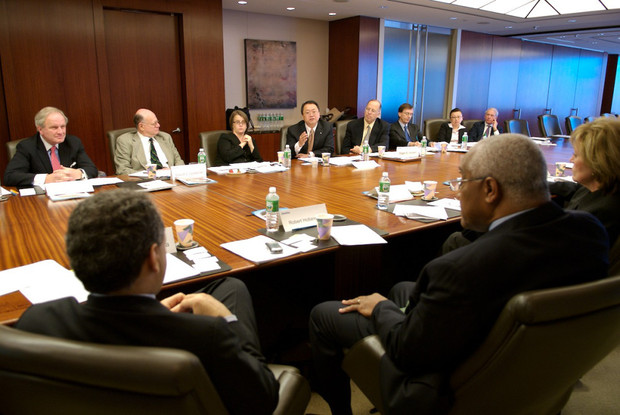 I propose firing 15% of staff so that we can give ourselves bonuses and buy a SEX JET!

That image and caption is from my post back in April. Many of you thought it was funny. But, do you know what? I was wrong. I SCREAM IT FROM THE MOUNTAIN TOPS! DO YOU HEAR ME!?! I WAS WRONG!!! 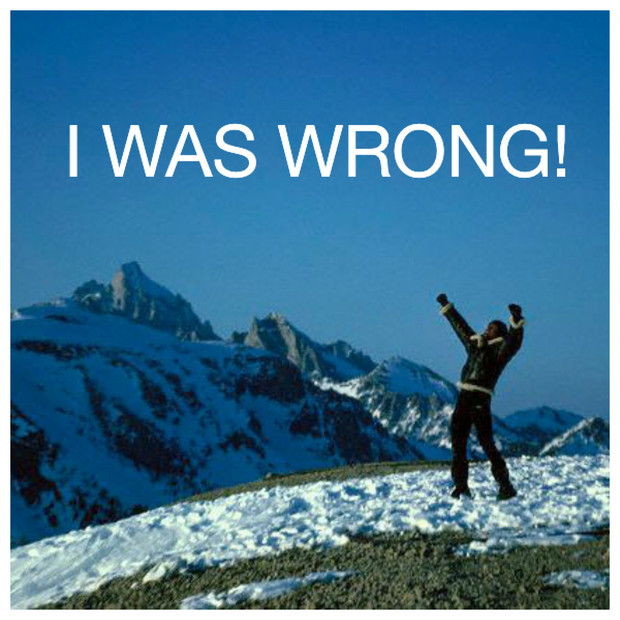 And I’m wrong because it was closer to 18% reduction in staff than 15% to pay for bonuses and a SEX JET.

For a company of Zynga’s size, an 18% reduction of staff means that 364 people now need to figure out a new way to pay bills and eat.

Eurogamer.com reached out to Zynga for more information, but were pointed to a statement released by new-old CEO Mark Pincus:

For our people, we need to create an empowered, entrepreneurial culture that fosters more creativity and innovation. Over the years we've seen that tighter, more nimble teams can drive faster innovation and deliver more player value. As a result, today we announced a cost reduction program to focus, simplify and align us against our most promising opportunities.

We expect these cost reductions to generate $100m in annualized savings. We are reducing our workforce by 364 people or approximately 18 per cent, decreasing our outside services and reducing our central functions. This was a hard but necessary decision and I believe this plan puts us in the best long term position for success.

I’m sure former Zynga employees who are lining up for unemployment benefits appreciate those kind words. 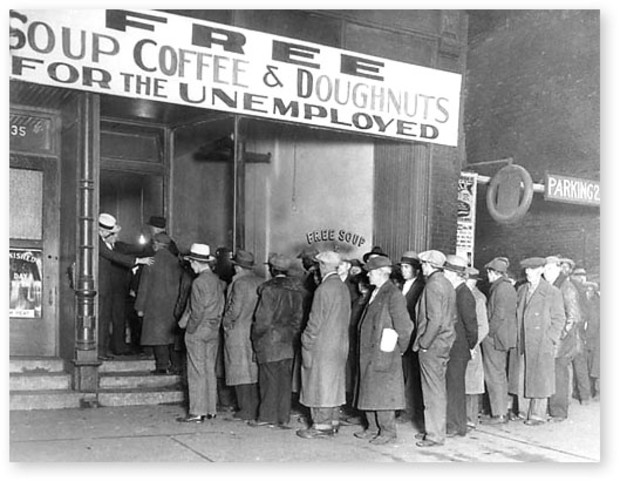 Remember, fuck face Don Mattrick gets paid $15 Million, to just walk away. Meanwhile, $15 Million divided up by 364 employees would give them a salary of $41,208.79 per year. Go ahead and read that again and try not to RAGE PUKE.

I know that I pick on Mattrick and Zynga a lot, but they deserve to be ridiculed. Zynga is a poorly managed company that produces garbage and Mattrick is like King Midas, but in reverse, in that everything he touches turns into shit. As far as I’m concerned, I’m performing a public service by calling this out.

And by the way… I told you so.