Hello dearest readers! My name is Josh Barnes, known to most of you as Fenriff. You may know me from such unread classics as “Selective Memory: A Look at Nostalgia” and “one of the first full length and finished reviews of Divinity: Original Sin on the interwebs.” Who am I kidding; I'm the dude that wrote the godawful Dtoid Fanfiction about Dreamweaver and Gajknight saving their uncle Chris Carter from Andy Dixon.

This year has been a strange and rough one. In all honesty 90% of it has been an absolute disaster! As I was sitting here, debating trading in a bundle of games to be able to grab the Witcher 3 next week and coming to the realization that I'm going to have to suck it up and get one of those god awful “normal jobs” very soon to give my depression a real kick in the nuts, I had an epiphany! In times like these they say that it's important to look at the bright side of things. Focus on your positive aspects. Don't worry, be happy. Easy, ready, willing. That last one may not actually apply here.

In any case, it's important to always remember that you're worth something. So as such I've decided to remind both myself and you all of a very important fact: I am a god damned criminal mastermind! Wait, no, that's not right. I'm getting a bit carried away. What I am though is one damn good writer and person overall! Most of you don't actually know me personally, in fact I'm fairly sure next to none of you currently reading this do, so you'll have to take the second part of that on faith. I'm good for it though, I swear. 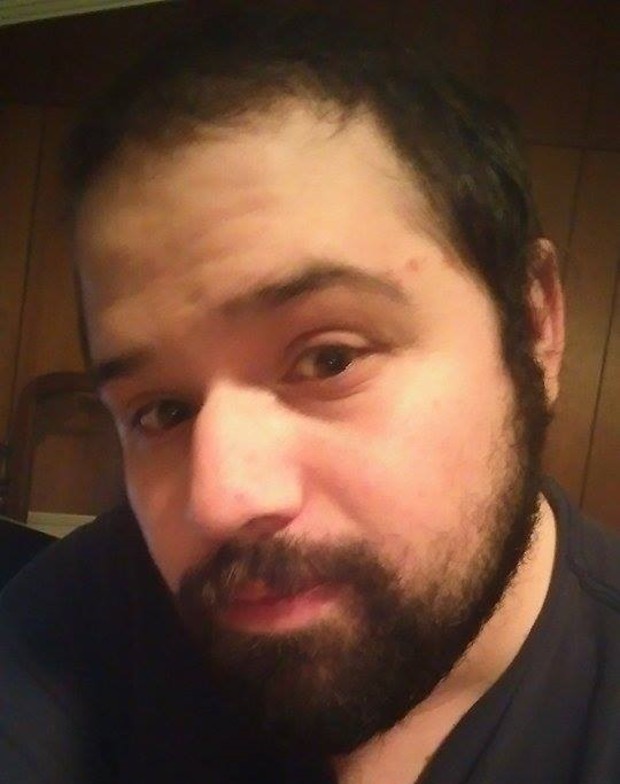 Just look at this beautiful bearded bastard! He's no Dale North but he's no slouch if I do say so myself! But looks aren't all he's got going for him, oh no! Did you know that Mr. Josh “Fenriff” Barnes here poured his heart and soul into a video game related article every week for 8 months and then shared them across multiple websites? Hooo doggy, that there's impressive I'd say! Enough of the third person. Barely a paragraph and I'm already tired of it.

Here's some more fun facts! Of all those blogs I wrote over that time period: 1 of them was front paged on Destructoid, 7 were given front page treatment over on Kotaku, and 2 of them were put on the front page of IGN. Interestingly, of those statistics (all of which I'm quite proud of) the one shared to the front page here on Destructoid, which is also one of the two shared on IGN, is one of my “man I really need something for this week” pieces. You know what I mean, one of those where you really want to make something to be proud of and you come away thinking “Ehhhhhhhhh it's not my best work.” But I suppose beggars can't be choosers, so I digress.

In fact not all of those blogs have been winners. I've still got at least one blog that I know of on here that to this day never got a single comment (though I have JUST learned that it did get a fap at some point over the year it's been here). But some of those were damn good, and I mean DAMN good. My Persona 4 piece? Shit was heartfelt as FUCK. I almost cried reading it and I wrote the goddamn thing. How about that time I played every Breath of Fire game over the course of two weeks (during which I also played Earthbound and Mother 3) and then did a huge retrospective on the series? Fuckin' baller. I won't be using that phrase again. 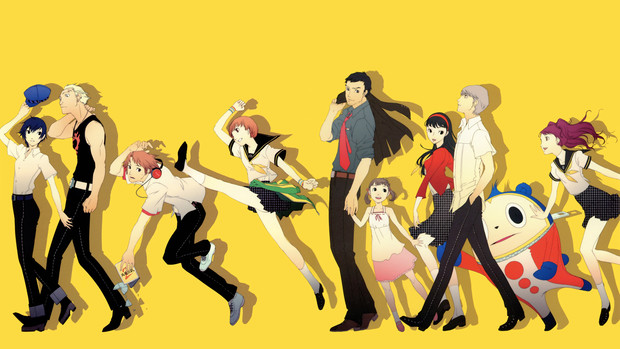 I also wrote a preview of Warlords of Draenor from a level 100's perspective, that apparently I may as well have called a review considering that 9/10 reviewers apparently thought it was okay to level to 100, do two 5 man dungeons, and then post their 8's and 9's out of 10 before the first raid had even popped up in a game that's primarily focused on raiding at end game. That's right, I'm calling you people out. You people who are most certainly not reading this piece on the community section of a website which, if memory serves, did not fall into that pit thank god.

I even helped bring into existence the much talked about Band of Bloggers craze that's been sweeping the C-blogs! Though many of you assumed that it was just ScholarlyGamer, which is fine. I mean I may have gotten a bit salty but let's be honest, you don't create something entirely designed around inspiring others to write and then crave approval for it, that's dumb. Speaking of which I actually haven't heard from old TSG in a good bit, despite messaging him on Twitter a couple weeks ago, sooooo that might be totally in my hands now? You should probably fear for its existence if that ends up being the case.

At the end of the day though you are what you eat! Wait, no. You are what you believe yourself to be. It's all about exuding the persona that you want others to see. No one is going to want to tell you you're awesome if all you ever do is say that you're shit. Well, some really nice people will, but you probably won't believe them anyway. Be the person you want to be, and know that you ARE that person. Me? I'm one mutha fuckin hell of a writer, and I will continue to be because you don't find work writing by not writing.

Basically, this post can be interpreted as a question, to which I have an answer. Will you be seeing more of me in the future? 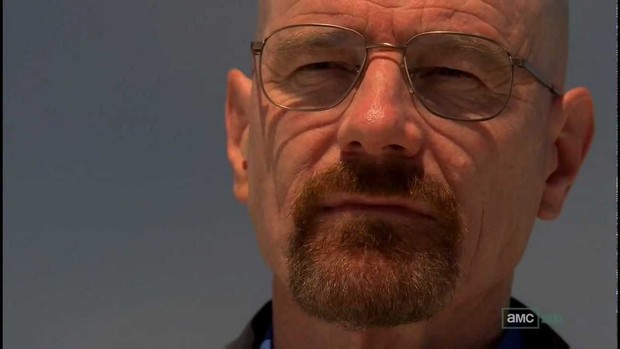