Let’s get one thing out of the way first: Bloodstained: Ritual of the Night looks great. Almost every bit of the game that we’ve seen so far exudes a stylish vibe that, when mixed with Igarashi’s creative prowess, seems destined to make for a great game.

The problem that I have with Bloodstained is not with the game itself, or the Kickstarter campaign even. In fact, I don’t even think I have a problem per se, but rather a weird feeling about video games as a whole. 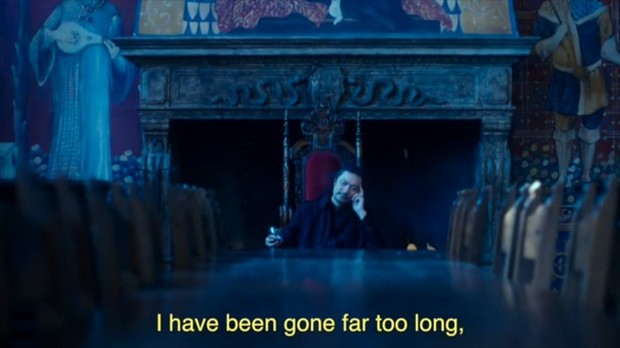 After watching Bloodstained shatter its $500,000 campaign goal and rush onward towards hastily thrown together stretch goals, I can’t help being left wondering why the hell we live in a world where cheat codes are now worth 1 million dollars.

To be fair, the inclusion of cheat codes was a later addition to the Kickstarter, an added stretch goal to further incentivize monetary support from the legions of Castlevania fans out there. They aren’t exactly a million dollar benefit, but rather another bonus, an extra nod to the classic gaming roots that many Kickstarter-funded projects so proudly hang their hats (or, capes in this situation) on.

What is interesting to note about Bloodstained’s inclusion of cheat codes as a Kickstarter stretch goal is that it is symbolic of just how far the video game industry has fallen from its “golden era.”

Cheat codes, much like the wave of retro-inspired and spiritual successor games that flock to Kickstarter, are a remnant of a past that many aging gamers warmly remember. For many of us, cheat codes were an important element of our gaming lives. They existed to add new layers of depth to the games we loved, or to help get past challenging sections of obtusely designed games. Cheat codes, for all intents and purposes, were meaningful – often hidden – extensions of the video games that contained them. 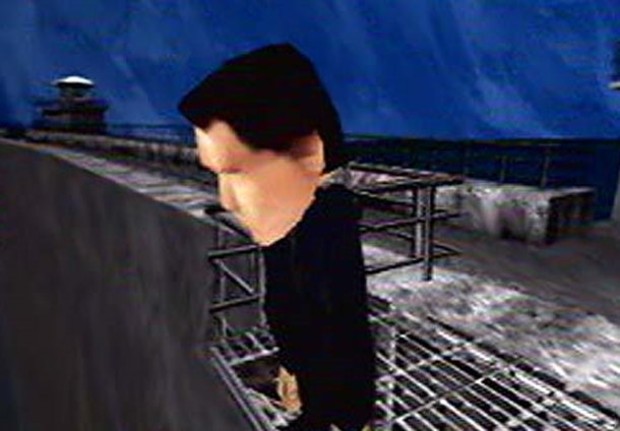 Over at VICE Gaming, freelancer Jake Muncy published a fitting piece that sums my previous points up. He writes of the importance of cheat codes and how they became a strangely perfect part of many video games. From invincibility to big heads and flying NPCs, the general weirdness of cheat codes is what made them so important to us.

With that in mind, it makes looking at the price tag of cheat codes in Bloodstained feel all the more strange. At twenty-five, I have seen the video game industry change time and time again as I’ve grown up with a controller in my hand. The industry has evolved, growing from the entertainment industry’s bastard child to an electronic powerhouse that is outpacing the movie industry.

It’s understandable that this growth, which has swept millions of consumers up along with it, would lead to video games trimming and cutting different elements in order to change its perception. It’s just a shame to see that one of the most whimsical parts of games, the cheat codes that gave many titles their uniquely different identities, have fallen by the wayside.

To see cheat codes included in Bloodstained is bittersweet because of this. I’m thrilled at the notion of generally wrecking every demon and monstrosity that I encounter with invincibility-fueled impunity, but I am also disheartened that it’s something consumers essentially have to pay more for.

I fully support Igarashi’s Kickstarter and will back it after my next paycheck, but I wish cheat codes were something that could have been included anyway. Bloodstained’s Kickstarter pitch has Igarashi boldly stating that he is seeing crowdfunding because publishers told him that gamers didn’t want his signature brand of gothic adventure anymore. By opting to ask consumers to fund the project (in addition to the outside financial support he mentioned), Igarashi is showing that gamers – at least the ones with money in their pockets – are ready and willing to return to time-honored genres. It’d be nice if cheats were a built in element of this concept, just for nostalgia’s sake.

What’s even more interesting when looking at this whole idea of cheat codes as a stretch goal is that they come with the 1 million dollar price tag. This is wild for any number of reasons, but most importantly because it is $150,000 more than the previous stretch goal: David Hayter, motherscruffing Snake himself, as a voice actor.

You can chalk it up to poor planning of stretch goals, rushed forward by the runaway success of the Bloodstained Kickstarter, but seeing cheat codes essentially being treated as worth such a notable amount more than one of gaming’s most adored voices is short of shocking.

There’s no right or wrong here, of course, it’s just indicative of the changes that the video game industry has undergone throughout the years. What was once commonplace, expected even, is now an afterthought only worth including if the money is right. At the very least, we know Bloodstained will be shipping with cheat codes, I just hope that they are as enjoyable as the ones we all so fondly remember in our younger days.