Help LegendPenguin out with his Summer Backlog (if you want) 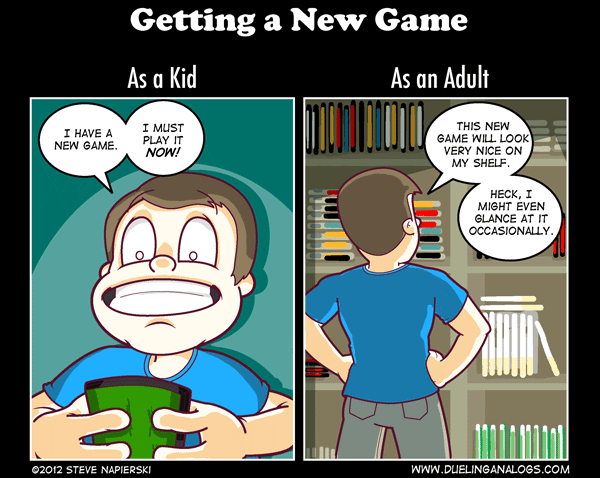 This was originally going to be a snarky, self-depricating blog about how I was going to tackle my backlog this summer. With school out, no summer classes and me basically being on vacation (besides work) I was going to buckle down, get some brews and popcorn, and pummell this this damned hellacious backlog into the dirt and stand above it - one leg up like Captain Friggin' Morgan. I've got until August when the Fall semester starts, and I figured that it was high time I clear through everything to get some sort of a clean slate going.

But that's when the list started, and folks...well, just look at it.

The Elder Scrolls V: Skyrim - This little number has been on my chopping block for a long time, but will likely be the last I finish - just because with a game such as this, with all the crap they've packed into it, it'd be a a little disingenuous if I didn't try to see everything before tackling the main quest. And since I'm playing this on PC, the mods have essentially turned this game into a mobius strip - an infinite quest of leveling, crafting, marriage and random-ass dragon slaying.

Kingdoms of Amalur: Reckoning - This friggin thing on the other hand needs to go ASAP. I love it, love the combat (more than Skyrim by far), and there's not much wrong with it at all. It's just been on my PC for years, and it needs to go away now.

Sleeping Dogs - One for the "rip it off like a bandage" set.

Prince of Persia: The Sands of Time - This is just a damn crime.

Dynasty Warriors 8: Xtreme Legends - Got myself into a corner starting up more than a couple families in story modes. That and holy shit those campaigns are long.

Hotine Miami - I know, I know

Dust, An Elysian Tail - One of the titles I feel bad about not finishing. It's a gorgeous game and I was excited to pick it up and play it, but it fell by the wayside when other games came out.

Dark Souls II - Gave up out of sheer frustration. Not due to me dying, but due to me not knowing where the hell I'm supposed to go. And I'm not even that far in.

Guacamelee! Super Turbo Championship Edition - Another good game set by the wayside due to a frustrating level sequence.

Just getting started. For the 3DS/Vita: 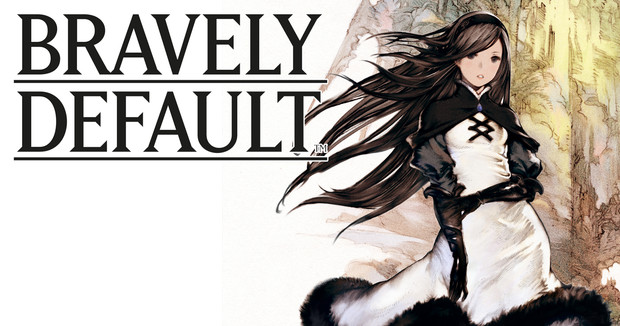 Bravely Default - Started a game when I first got it last year, hit a wall with leveling. Started up a new save file to try to salvage what I screwed up.

Shin Megami Tensei IV - I even bought the damn limited edition and it still sits on the shelf.

Persona 4 Golden - There's really no excuse for this one. Seriously.

And lastly, for the PS3:

Instead of making this a "woe is me" first world problems type of bullshit, I'm still going to tackle this thing head on. But for a bit of motivation, I'd like to ask you folks to give me a few some pointers on how to handle the log, and maybe decide which games I go for first. Keep in mind that I'm away from my PS3 at the moment, so those two will have to wait. But to spur on the motivation, I'll post updates on which games I finish up and mark them off the list as I go. If that sounds boring or shitposter-y, let me know and I'll take it elsewhere. I'd rather not gunk up the Cblogs if this doesn't sound appealing.

Sound off in the comments and as always, thanks for reading.