Sharks Can Thank Sega for Their Two Penises

Sega, a company that is responsible for molding me into the gamer I am today has been hit by some hard times. The reasons for this are numerous, but in a nutshell, one can say that Sega has not made a sound decision since 1994; the sole exception being the short lived Sega Dreamcast. 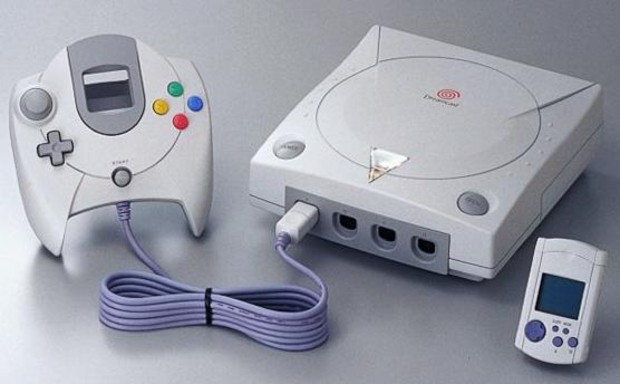 I’ve written a lot on how much of a fan I was of Sega growing up, so it makes me sad to see the company going through such hard times as of late. Things have gotten so bad that for the first time in its history, Sega will not have a booth at E3 2015.

As reported by Game Informer by way of Ars Technica, Sega claims the lack of presence has to do from moving from the long time headquarters in San Francisco to Los Angeles.

“Over the next months, Sega of America will be focusing on the restructure and relocation to Southern California, and we have decided to not attend E3 with our own booth this year… With the majority of our bigger titles launching later in 2015/2016, particularly those from our AAA studios Relic Entertainment, Sports Interactive, and Creative Assembly, we are concentrating our efforts for some of these major announcements after our relocation."

Well that sucks. I always considered Sega of America to be a Northern California company and here they are, going off to LA LA Land, with stars in their eyes, looking to start off on a clean slate, like a naïve and young Axel Rose.

Or Pat Benetar, boob menacing a rat faced pimp in the greatest music video of all time.

Moving to new digs in SoCal aside, Sega has also been in an extreme restructuring mode, shifting away from console and PC development and towards smartphones so bowing out of E3 after attending for twenty years straight is not all that surprising, since they are obviously struggling as a company.

Interestingly enough, one can pinpoint where it went all to shit for Sega and it was at the very first E3 in 1995, exactly 20 years ago. In Los Angeles on May 11, 1995, then Sega of America CEO, Tom Kalinske announced that the upcoming Sega Saturn will cost $399. He also announced that even though they initially stated that the Saturn would be release in September of 1995, Sega had already shipped 30,000 consoles to Toys "R" Us, Babbage's, Electronics Boutique, and Software Etc. for immediate release.

Now, Tom didn’t say that all other retailers not mentioned can go fuck themselves, but that’s how Walmart, Best Buy, and various other retailers took it and returned the favor by dropping Sega from their shelves.

Later that day, Sony Computer Entertainment America president Steve Race took the stage, said "$299", and then walked away. I would have dropped the microphone, but Steve Race has class.

So at the very first E3, in 1995, Sega was cast into a death spiral in which it could never recover. It’s a fall that it’s still experiencing today—a perpetual fall from grace while it fights a Balrog into a precipice.

Personally speaking, I will always have found memories of Sega. My first console was a Master System and my favorite console of all time is the Genesis (aka Mega Drive). From 1984 to 1995 Sega was intertwined in my memories of holidays and birthdays. I had invested countless hours with some of their most memorable characters, like Sonic.

Poor Sonic has been dragged through the dirt for so many years. Sega has never been able to recapture the magic from his early days on the Genesis or even the Sega CD. Sonic holds a special place in my heart however, and it is evident that he is firmly entrenched in the hearts of others as well.

Take the geneticists who discovered the SHH gene. The SHH gene is responsible for creating a protein vital in the development of eyes, limbs, spinal cord, among other things. I’m not a scientist, but the way I understand it, this gene appears to be the reason we have two identical eyes, rather than one large eye like the cyclops of Greek antiquity. 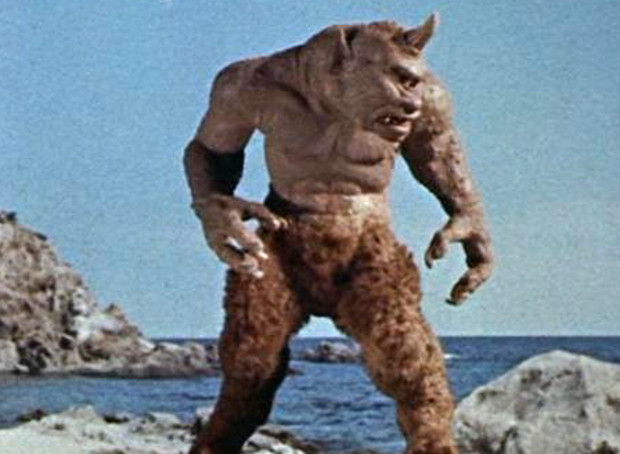 Genetics can be such a dry topic however, so the cheeky geneticists named the protein that SHH gene creates after the fast blue hedgehog as in Sonic the Hedgehog, because why the hell not.

As it turns out, Sonic the Hedgehog is the reason why many sharks, skates, and rays have two penises. Scientists at the University of Florida actually confirmed this, because they apparently really into shark penises.

So they next time you’re watching Shark Week or some other nature show and you see a shark with two cocks swaying in the ocean current, you can go ahead and thank Sonic the Hedgehog for that. In a way, Sega will continue to exist regardless if they succeed as a company, because Sonic the Hedgehog will forever be associated with shark dick, and that is a good thing. 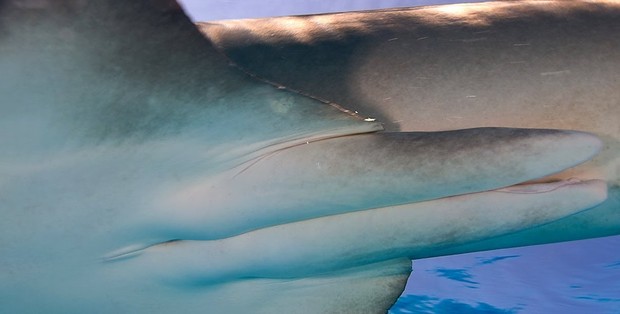