After a long time of having no computer, I finally have a new laptop. It's a refurbished "Thinkpad" from five years ago, because I ball so very hard. Now, with the help of my new electronic pal, I can get into gaming again. I'm still broke, so I did what any broke mofo does...find some free games to get into.

I tried Unturned. It's a free zombie/ "Minecraft" game, I found on Steam. It's fun, I guess. But, I couldn't really get into it. And, as much as I'd like to be a hipster; I really am fond of first person shooters.

I wanna say the first good multiplayer shooter I played was Unreal Tournement in highschool computer lab. That was years ago...And, the odd thing is, the teacher was never actually in the classroom. So, as a class we would all play Unreal Tournament via LAN, while listening to Pandora. Do you guys remember when Pandora was called "The Music Genome Project"? Time's were strange. And as anti-social and unpopular as I was back in the day and...currently; That was a fun experience I got to have with my classmates. The pricks.

However the very best time I've ever had with a shooter was Halo 3. I had my life together back then. I was working my first job and I drove me and my, at the time, best friend over to the Halo 3 midnight release at Bestbuy. September 25, 2007. We waited in line with other nerds and the staff passed out t-shirts, hats, and even these random-ass glowing balls that we all assumed to be plasma grenades. I managed to talk myself out of getting the extra-cray collectors edition. So, this memory goes untainted by the Spartan helmet that was too small to wear. No, this memory is perfect. 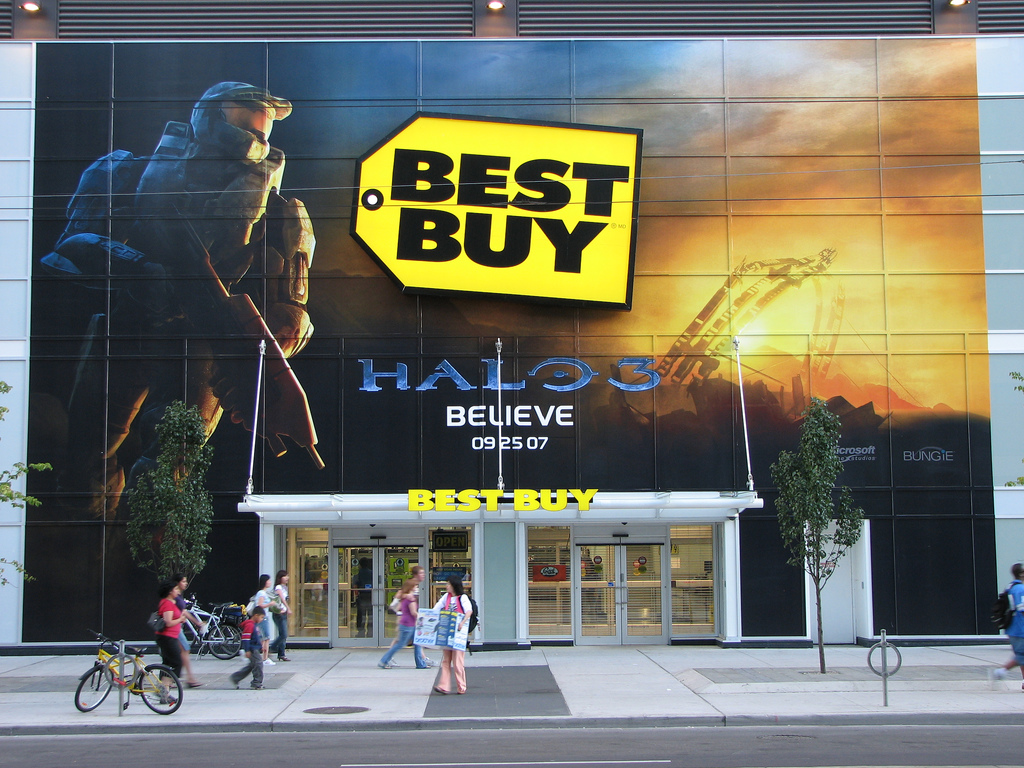 That night we dove straight into the online multi-player and experienced what so many gamers got to enjoy. Halo 3. It's straightforwed. It's simple. It's a pain in the ass. And, while everyone else was busy trying to get their first overkill. I had managed to get one the very first night. It was pure luck, mind you. But, I felt like that one kid who lost his virginity at age 15. The lucky bastard.

It's the glue that held me together for a long time after things went to shit. And, I'm not talking about anything too crazy, just life. I don't think anybodys really ready for adulthood. I wasn't. And, I'm still not ready.

So, here I am. It's eight years later and I'm back at square one...again. I like to tell myself that this is when a lot of twenty-somethings fuck up and have to move back in with their folks. The problem is..I don't know how true that is. Also, I never left. I have my reasons for not leaving and, I won't get into that right now. But, I also have my excuses.

Halo 3 was my happy place.

And, while I don't have Halo anymore. I do have something that gives me that same "happy place" feeling.
Right now that game for me is Team Fortress 2. Team Fortress 2 is a very old game. It came out less than a month after Halo 3. And, I think that's part of the appeal. It's oldschool. It's nostalgic. It was also free...so.

Look, I'm not claming that this game is amazing or that it's life changing or anything like that. It simply reminds me of a better time. It reminds me of a time where I had my shit together. It's a distraction that I'm really thankful for right now. For so many depressing reasons. But, like I said, I won't delve into that because this is a happy thing for me.

I've also decided to live my life publicly. I know that's probably the most dramatic way I can say that I've accepted "vlogging" into my life. But, It's a big deal for me. I've never been a private person. But, I've just never really felt that I should...vlog.

Maybe, I was being a hipster.
Maybe, I'm about to be a hipster.
I don't know. But, I'm vlogging.
I've gotta own it, stupid word and all.

There's something really "zen" about watching myself talk...and then editing out as much nonsense as I can while trying to be honest and entertaining. And maybe this is just me getting older, but I'd like to have a record of who I am now.

Hi. My name's Chris. I've been here for years.
I didn't write an intro. But, I am an open book.
And, I do like bandwagons. So, feel free to ask me anything at all.
I'll give you a quick answer in the comments. And, If the questions call for it, I'll elaborate in the next blogvlog.

Thanks for reading!
Bonus points if you watched the video.
I'll see you next time!
<3
-Chris

Hi. My name's Chris.
I play games.
I frequent the Destructoid c-blogs.
I have a YouTube channel.
I like you.