Survival and crafting peaked in 1999

Crafting and survival are two of the most popular terms in 2015’s video game lexicon. Each week brings the gaming world a new game built around crafting and surviving in an open world. Be it on a hostile island, a zombie-infested version of the world, or even underwater, Steam’s Early Access program has led to an influx of games built around testing the player’s survival aptitude (occasionally while running around naked).

Even if your inner outdoorsman leaps at the opportunity to prove those long hours spent watching Doomsday Preppers wasn’t a total waste of time, it’s hard not to feel fatigued over the sheer amount of games available that boil down to having near-similar mechanics. It’s inevitable, really. The same thing happened with ‘realistic’ military shooters following the success of Call of Duty 4: Modern Warfare. The video game landscape was awash with brown, bloom and nondescript non-Americans to shoot.

After building your hundredth hut and crafting your millionth axe, it’s natural to wonder why developers even bother. Sure, survival (and crafting) sells, but does it even matter anymore? For every Rust or The Long Dark, there’s ten games with zombies and naked dudes crafting clogging up the proverbial video game drain. 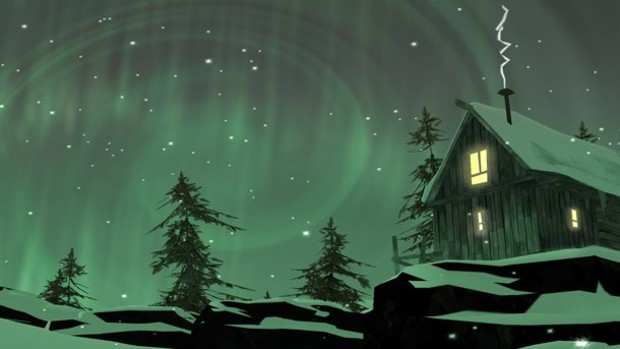 I haven’t spent much time with the recent wave of survival games. It’s not because they don’t interest me, either. Every once in a while, I want to scratch the me against the world itch, and there are a handful of these types of games on my Steam Wishlist. The reason I haven’t taken a headfirst dive into the survival sim world, however, is that I’ve already played the best one that there is.

Survival Kids, a Game Boy Color game by Konami, might as well be the unknown granddaddy of today’s open-world crafting/survival/zombie/naked dude games. Released in 1999, Survival Kids kicked the player’s ass off a sick boat and left them stranded on a deserted island. With little hope for rescue initially, Survival Kids made you take your kid on a journey of, well, survival. 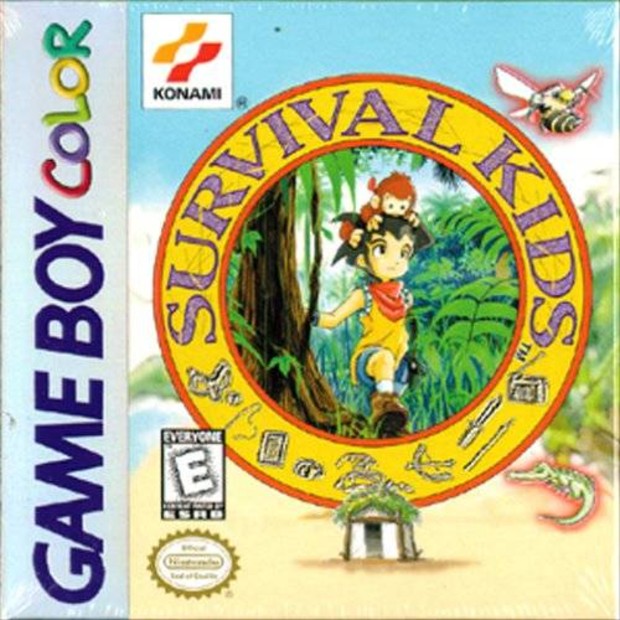 There’s a lot of crafting, exploration and survival in Survival Kids and the vast majority of it works well. Throughout the game, you are responsible for staying fed, hydrated and safe from the brutal island elements. In order to do so, scavenging and crafting are the key.

Admittedly, this might sound tame compared to today’s standards, but Survival Kids is a pretty mind-blowing experience once you can shake the Rust off (get it!?).

The island you are stuck on has a shitload of different materials to find and craft together. Spears, radios, food, and everything else you could ever think of are craftable and best of all, the crafting system is fittingly obtuse.

Want to figure out how to make kindling? Good luck. A spear to make hunting a bit easier? Just try jamming shit together. A boat? Yeah, right kid. 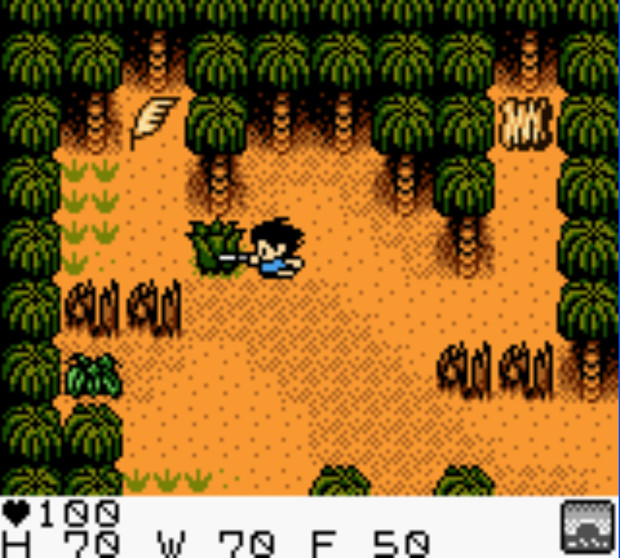 Survival Kids has that awesome feeling that can only be found in older titles. There’s an entire world to explore and literally nothing is told to you upfront. Lots of games – especially the survival sims of the modern era – attempt to do this as well, as leaving the player bewildered and overwhelmed is a great way to force survival as a habit, but Survival Kids genuinely made you feel like you were screwed.

Of course, you could survive and make it off the island. There were four different ways to complete the game, even, each of which were different from one another and tough to come across. It was easy to spend dozens upon dozens of hours in Survival Kids just trying to survive in order to figure out how to finish the game. No other title, at least in my experience, has so adequately captured the raw essence of just trying to get by.

So yeah, we’re not going to see the end of the modern day survival/crafting game anytime soon. Kudos to all the devs making the games, but just remember that Konami did it better on the Game Boy Color. Go buy a Survival Kids cart if you can find one, it will rock your world without any naked dudes running around.