Ah, Silent Hill, it's a series that at once calls to my heart and pushes me away. My personal experience with the series is very limited, having only played through Silent Hill 2 a couple times and that was quite a ways after release. From what I know, it's the best in the series as I have watched detailed Lets Plays of most of the other mainline entries in the series, and none of them seemed to caputure the same idea as well. 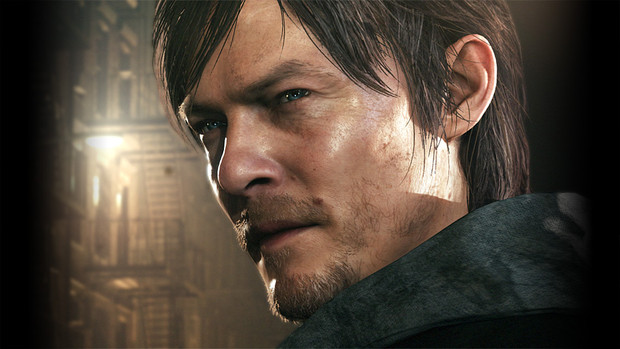 So what is that idea and what would I like to see done with it? Well, Silent Hill is a heavy dose pshychological horror and contrasts well with something like Resident Evil's medical/scientific horror. Where the latter is all about concrete struggles with mutations and viruses and institutional corruption, the former is about more abstract mental traumas that prove very personal to the protagonist and supporting cast. As for what I'd like to see in a Silent Hill game, I think the Silent Hills idea may have taken it there had it been released.

Essentially, I would love to play around with the idea of multiple crises, not just one or even two major flaws in the main character but several. Wherein Silent Hill 2 James fought against manifestations of his and other character's primary personal struggles about abandonment or abuse or lost love, the idea of all of those struggles inhabiting the same person seems more real and obviously more tragic. Terrible things do not spare those already burdened, after all, and as some of us know too well. Instead of splitting the different messages up amongst several supporting characters, what if the main character (who would have likely been the Norman Reedus person we saw at the end of P.T.) found himself at a juncture, a literal crossroads, of multiple battles to fight? To blend them more fully into the world of Silent Hill proper, perhaps these various problems could manifest themselves as the problems of others until the protagonist realizes they are in fact his own failings echoing back to him. The game could allow for free travel to any one of these towns, these embodiments of his flaws, and the player would be required to solve the problems one-by-one, perhaps with no set order, before being able to reach a conclusion. Whether or not he "escapes" or becomes victorious, I could not say unless I wrote out more of the premise. But past games in the series have not shied away from the "true" ending being a very tragic one. 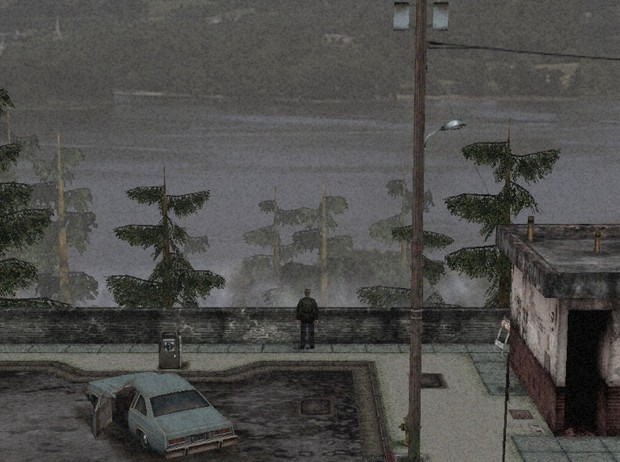 Today is the first day of the rest of your... never mind.

So, as you progress through the games you enter the various towns, perhaps in search of something or someone as Silent Hill protagonists often are, and the player would uncover different struggles and be required to contend with them, perhaps taking knowledge of other problems to use against them. Depending on the order and manner in which you "solve" these problems (perhaps "resolve" is a better word to use here), your experiences in other towns will differ. Maybe some towns are rundown like the in previous games, maybe some are still very alive and peaceful, some could be run by terrible people like a corrupt mayor or feature a surreal construction zone or a massive accident or who knows. And when the iconic sirens blare, each town—each manifestation of his own inner struggles—comes to life in their most horrific and fearful versions, the kinds of absolute fears he most wishes would never come true. In the same way attempting to avoid an obstacle can sometimes cause us to plow directly into it, our deepest fears can be made real by powerful aversions to them, they can hide themselves in their horror as being "impossible", much like hiding in plain sight.

There's a LOT of room for a game like this to play around with, and just from the proposed plural title of Silent Hills I think any number of new angles could have been used. Of course, it could have been some cash-in action title with two famous guys' names slapped on the project for notoriety, we'll never really know now. But if I had to make a Silent Hills game, or write the plot anyway, that's pretty much how I'd like to do it. 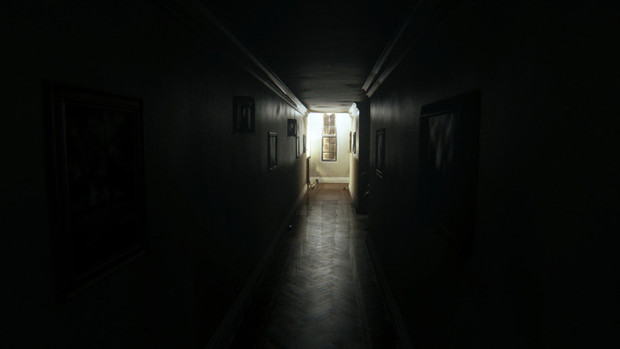 When you left that one light on at night. Don't bother. It's suicide.